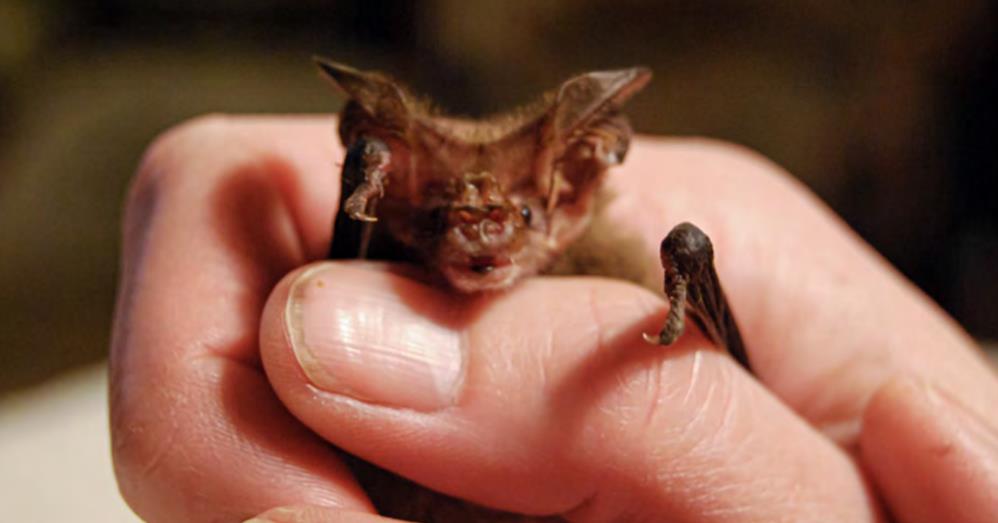 As one of the most abundant and diverse groups of mammals on planet earth, bats play a critical role in pollination, seed dispersal, insect control, nutrient distribution, writes Oma Rodger, in The Sky is the Limit, to list some of the many ecosystem service benefits they provide at no cost to we humans.

All this is achieved in a body weighing twenty one grams or less.  With a lifespan of up to twenty years, they can establish incredibly strong social and family bonds.

While they give to us at no cost, our cost to them is mounting. Despite their ecological importance, macro and microbats are often not treated with the same love and affection as other species.  Microbats most commonly come into care as a result of dog and cat attacks.  Also being trapped in buildings and sheds, wings damage sustained during bad weather.  They are often caught by insect traps, barbed wire fencing or bird netting.

Their specialized flight and hunting techniques require the highest fitness level in the wild, but when injured and in care, after just two weeks, a microbat can lose much of their muscle tone needed to fly from their roost each night and hunt effectively. 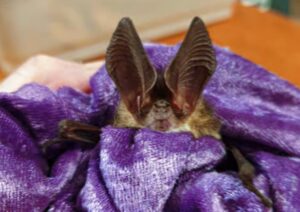 If you come across a sick or injured microbat or flying fox, please do not attempt to handle or contain them, as these species can carry Australian bat lyssavirus.  Always contact local wildlife rescue groups such as Hunter Wildlife Rescue – 0418 628 483 – for advice and assistance.

We know there are microbats at Munibung Hill, but how many and how well they are coping with the changes brought on by human settlements surrounding their habitat we have almost no idea.  This is a prime case of where more research is needed.

The above information has been extracted from the story, The Sky is the Limit, by Oma Rodger, who writes: ‘A high pitched hum is the only indication of the mosquito’s presence in the absolute darkness of a Tasmanian forest.  So small and agile, it is almost invisible to the many animals out in search of food.  This tiny mosquito flies through the night, completely unaware that it is predator in one sense, but right now it’s prey.  Death comes on a rustle of leathery wings, the unwitting insect no match for the acrobatic skills, athleticism, and speed of the extraordinary predator who snatched him from the air.  That predator is one of eight species of microbats found on this island (Tasmania) at the bottom of the world.’

Read the full story about microbats and their fitness training needs in:  The Sky is the Limit, by Oma Rodger (Australian Wildlife magazine, Autumn, Vol 2. 2022)

The importance of bushland connectivity for wildlife rights and conservation

Threlkeld and Biraban important for revival of language