Connecting with the bigger picture

Think Globally, Act Locally – these dates and events provide opportunities to connect with the wider community of concern for nature. 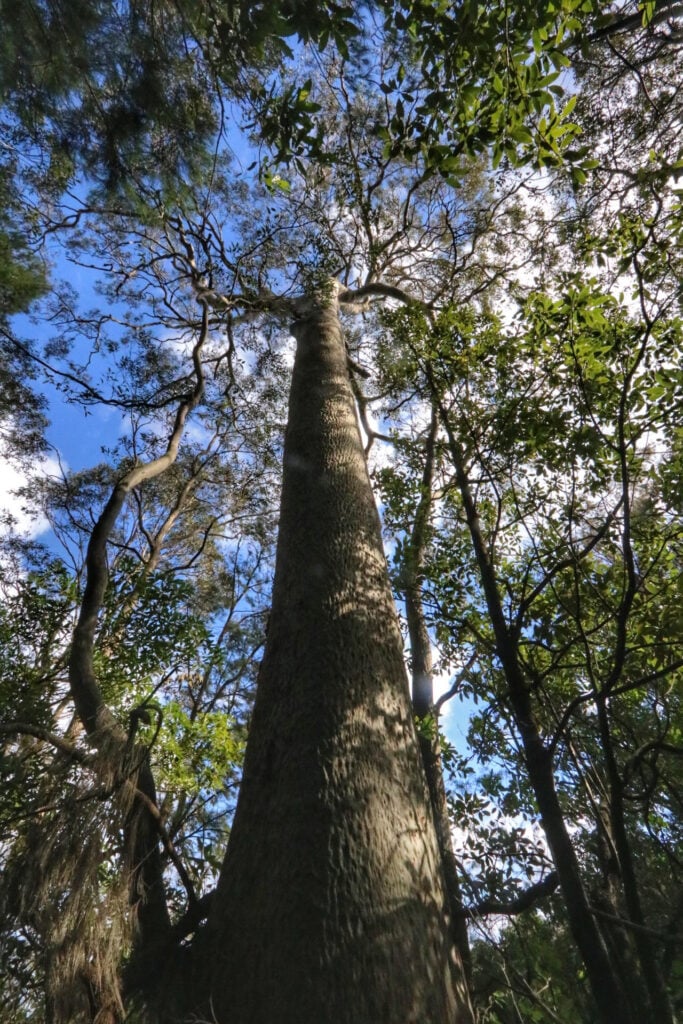