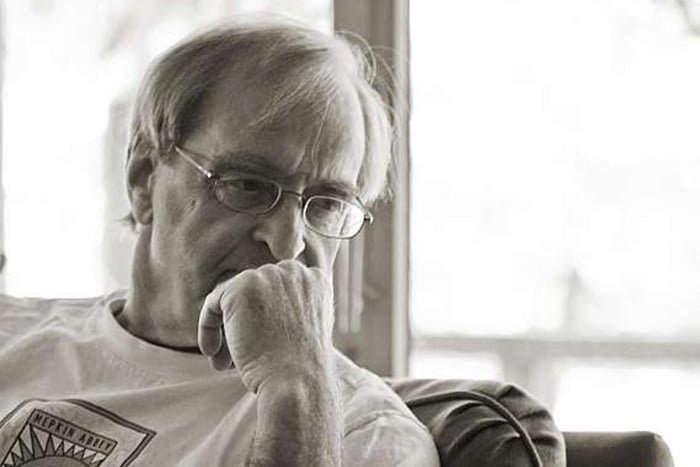 Essays on the relationship between humans and nature 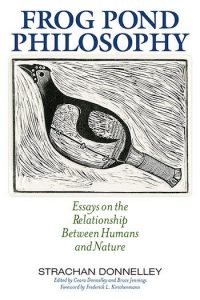 “I have lately been thinking,” says Strachan Donnelly, “about our world and its evolutionary life as one vast, temporally deep frog pond, serving as the wider natural context of our humanly cultural adventures. I think back to the sixteenth and seventeenth centuries and the modern ontological and scientific revolution—a job left only half finished. Perhaps the New Science of the sixteenth century moved the sun and earth away from the centre of the universe, but thanks to personal gods, universal reason, language, and other cultural talents, we humans still consider ourselves at the centre of all things significant and meaningful, right in the middle of the frog pond.”

Life and value pervade the natural world, that entities are constituted by relations, and that life is a dynamic affair. With them, Donnelly maintains that we humans are “interactively involved with the world up to our ears” (p 27), and it is this context that gives rise to ethical responsibility.

Out with the ‘giant gutter’, in with the creek restoration

A call to recalibrate our relationship with the land