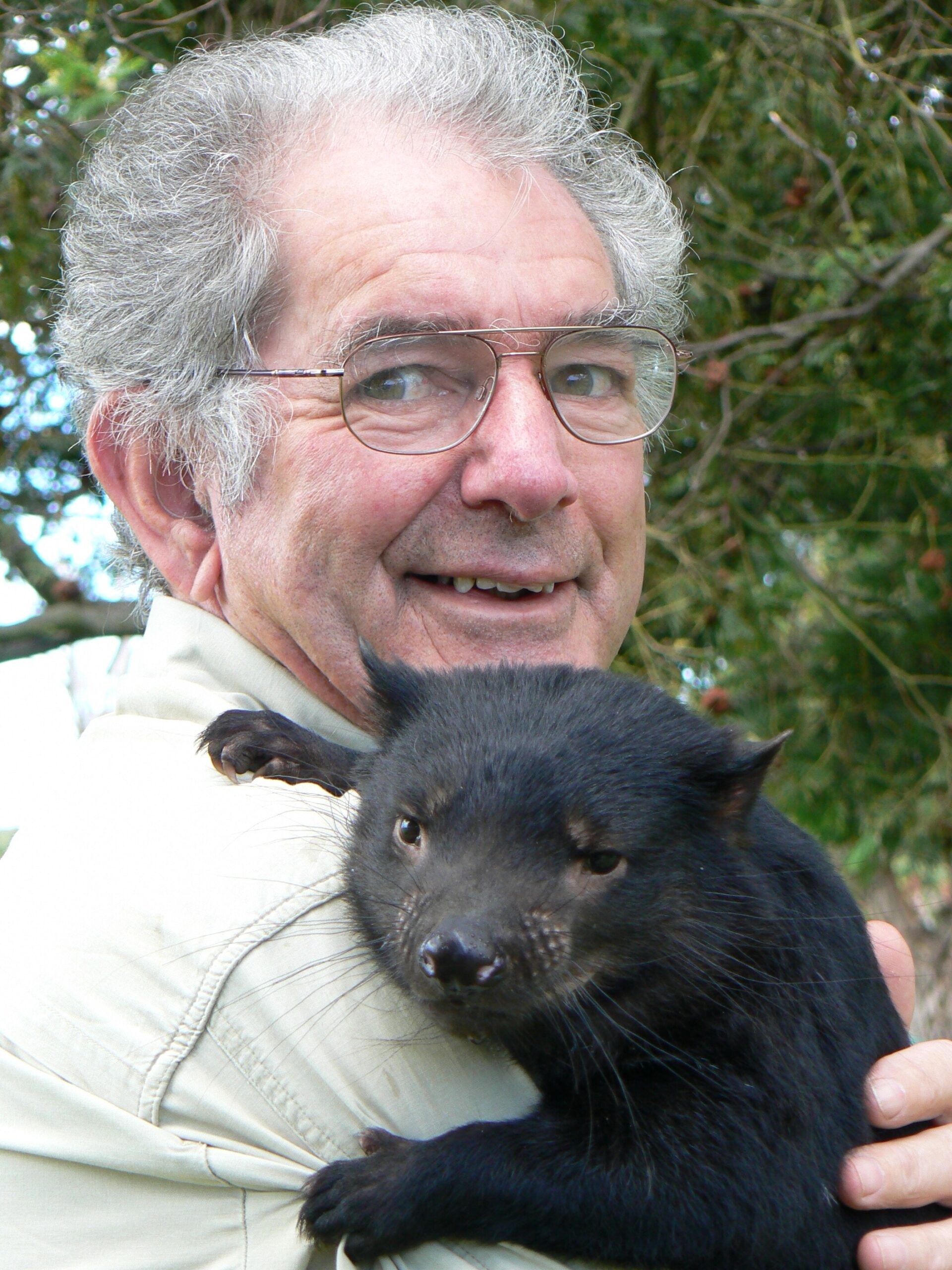 The number of native animals killed on Australian roads is rising as the density of cars and trucks rises.  Native animals often browse fresh grass at roadsides especially after showers of rain in dry times when this might be the only green grass for ‘miles’. Within an urban setting, roadkill is an issue for wildlife attempting to get from one patch of bushland to another.

And so it was that Bruce Englefield, not being the kind of bloke to stand by and watch the carnage, decided to act.  This was yet another act of kindness from a man who has dedicated his life to protecting nature.

The Roadkill Reporter app, developed by Bruce Englefield, is designed to take a photograph of roadkill anywhere in Australia with a GPS-time-and-date-stamp. Users can then upload the image to a website. This will enable a reliable estimate of yearly Australian roadkill to be calculated and roadkill hotspots to be identified. The free app is available now for iPhone and Android phones.

“I got interested in roadkill when I went out one night to rescue a wombat joey that a tourist had found and, even though I was driving carefully, I hit and road-killed a possum on the way home,” said Mr Englefield, who is based in Tasmania. “Then when I started my research on roadkill rescue and how this affects the wildlife carers, I found there were no national data on roadkill numbers or even wildlife carers. 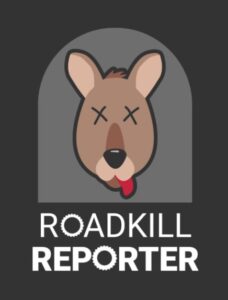 “By getting people involved it will highlight just how serious a problem roadkill is not only for humans and the animals, but also for the environment and conservation,” Mr Englefield said.

Bruce Englefield, aged 76, is a former Tasmanian of the Year (2008), Australian of the Year Tasmania (2010) and Australian Tourism Small Business Champion (2010). He is also the founder and former CEO of the Devil Island Project Inc, a conservation project for Tasmanian devils. After a career in television, he returned to university at the age of 51, to obtain a Master of Science in animal behavior and training. He is now a PhD student and researcher at the University of Sydney.

“I am 76 years old and have always had a wonderment of nature, which coupled with an enquiring mind, drives me to try to share this enthusiasm with others through learning and then passing on knowledge.” Be it Munibung Hill or anywhere else around NSW or Australia, if you come across roadkill, log the location on the Roadkill Reporter app. And give a shout out for the likes of Bruce Englefield.

Urge to dominate nature is the problem