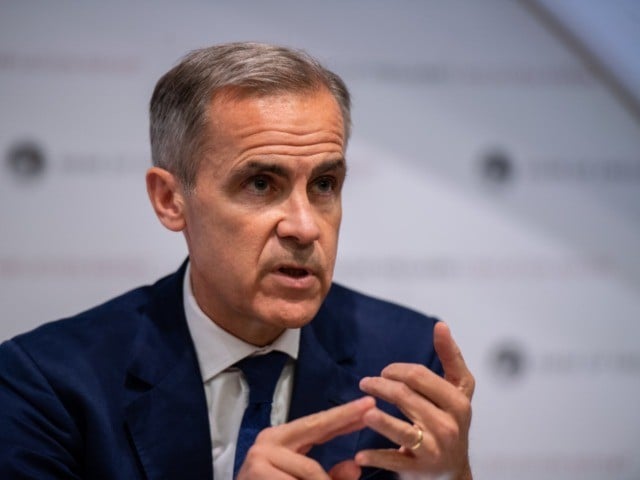 Mark Carney, the former Governor of the Bank of England, doesn’t muck about when he delivers this BBC Radio 4 lecture at a time when we are largely distracted by end-of-year and Christmas partying.  Guess that makes it all the more poignant, all the more necessary to reflect on the consequences of a lifestyle that consumes the earth in the name of human happiness and progress.

Little wonder that Carney concludes that “the roots of the climate change threat lie in a deeper crisis of values.”  He suggests we can create an ecosystem in which society’s values broaden the market’s conceptions of value. In this way, individual creativity and market dynamism can be channelled to achieve broader social goals including, inclusive growth and environmental sustainability.

These are selected extracts to prompt further enquiry and perhaps spark sufficient interest to listen to and/or read the full lecture.  Mark Carney says/writes:

To understand what needs to be done, we must first understand the causes of the climate crisis. Scientists have concluded that the pace of global warming is roughly proportional to the amount of carbon dioxide in the atmosphere. And that means we have a carbon budget, the remaining amount of carbon dioxide and other gases that can still be released before our climate becomes even more volatile and destructive. To stabilise temperature rises at any level, we must reach net zero, where the amount of carbon emitted and the amount taken out of the atmosphere, are equal. So it’s important to recognise that net zero isn’t a slogan, it’s an imperative of climate physics.

Exactly five years ago in Paris, governments agreed to try to get on a path to stabilise temperatures at 1 and a half degrees centigrade, or temperature increases at 1 and a half degrees centigrade. After five years of uneven progress since then, emissions now need to fall by at least 8 percent every year over the next two decades. If we succeed, the “average” global citizen born today will have a personal carbon budget over their lifetime, equivalent to one eighth of their grandparents. Think of that next time you hear, “Okay, boomer.”

Thus far, efforts to address climate change have struggled between urgency and complacency. The urgency of carbon budgets that could be consumed within a decade and the complacency of continuing to add new committed carbon in our new cars, homes, machines and power plants. The urgency of the looming sixth mass extinction, the complacency of not valuing the loss of individual species and the destruction of entire habitats. The urgency to reorient the financial system for the massive investment needed to create a sustainable economy, yet the complacency of many in finance, not knowing their own carbon budgets were having plans to achieve net zero. These tensions reflect the common challenges of value that we’ve seen in previous lectures, namely human frailties, market failures, and the flattening of values.

Human frailties create a tragedy of the horizon. That means the catastrophic impacts of climate change will fall largely on future generations. The current generation with our horizon fixated on the current news, business and political cycles, has few direct incentives to solve the issue, even though the sooner we act, the less costly it will be; for an issue that can only be solved in the present, we have to value the future.

Market failures create the tragedy of the commons, and this arises when individuals acting in their own self-interest, undermine the common good by depleting a shared resource. Examples include the deprivation of common grazing lands in 19th century England, the decimation of the Grand Banks Fishery off Canada in the early 1990s, 1980s and 90s, and the ongoing deforestation of the Amazon.

And there are two solutions to the tragedy of the commons: property rights and pollution pricing. The first is impossible on a global scale, unless we’re willing to enclose the whole world to a few private landlords. The second is essential, but so far carbon prices, that is, taxes on carbon emissions, have been applied only sparingly, and they’re set far too low, averaging $3 per tonne globally. And that’s well short of the estimation $75 level needed by the end of this decade, to get us on track towards net zero.

And while it’s effective to assign a monetary value to a scarce resource, you might well ask, “Why does someone have to be paid not to be a jerk?” Companies knowingly on the path inconsistent with net zero have echoes of tech companies, paying all the taxes due, while using complex offshore tax shelters to avoid there being any tax due at all. And this points to the third issue, the flattening of values. We’ve been trading off the planet against profit, living for today and leaving it to others to pay tomorrow

Commitment can replace complacency, urgency can become opportunity. Because of the challenge of shifting our economies to net zero is an enormous opportunity, and it’s one that will have to involve every company in every sector in every country. Building a sustainable future will be capital-intensive after a long period when there’s been too little investment. It will be job-heavy when unemployment is soaring. It will be global when we’re being pulled to the local. It’s what the world needs for its future and it’s what we need right now.