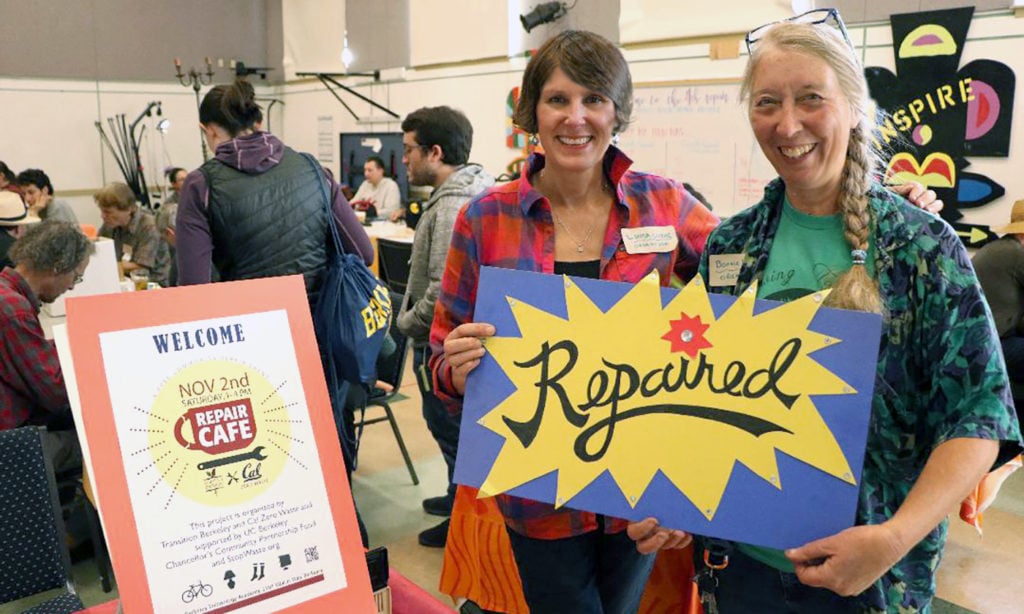 What better way to mark a leap year – the 29th of February – than with an uplifting good news story to set us up for the coming months.

The local and global context of this story means that it applies no matter where we live and no matter what our circumstance might happen to be. We’re all in this together and we can all make a contribution.    We can all play a part without fear of being left out or left behind.  In other words, we can all be winners for a change. 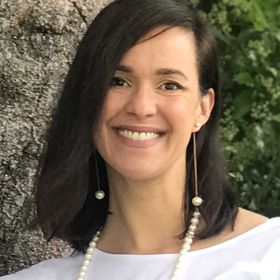 In An Aspirational Vision of Life After Fossil-Fuels, Samantha Nobles-Block (Yes! Feb 25, 2020) reports on the spread of the Transition Towns movement that started in the U.K. in 2005 with environmental activist and author Rob Hopkins, who outlined in his Transition Handbook a  vision of fossil-fuel-free communities. Rather than an apocalyptic future, Hopkins provided a detailed, hopeful blueprint of what life after peak oil could be.

Rather than the shock horror what on earth will we do when we can’t do what we’ve always done, that we hear people carry on with, people like Hopkins imagine something better. It’s as if this extravagant conspicuous way of life has been around for yonks, when in fact it’s a product of a some very carefully engineered groups of business elites, who have cleverly attempted to manipulate we humans (at the expense of the remainder of the earth community) into thinking that consuming and growth can go on ad infinitum-  forever more on a finite planet.  How bizarre.

“What if, instead, a post-peak-oil lifestyle was something we aspired to?” says Nobles-Block.  “It’s an idea that involves reimagining existing societal structures and what constitutes progress. The Transition movement is built around this concept; it’s a worldwide web of local, community-based efforts to reduce fossil fuel reliance and relocalise economies. The structure of the Transition model reflects older values, mirroring the traditions of community-based self-reliance found in many Indigenous cultures. Transition also weaves the threads of the modern-day permaculture, homesteading, DIY, and maker movements into a cohesive vision of strong, resilient, connected communities.”

There’s going to be a lot of jostling for what comes next but it’s important not to place too much reliance on technological fixes, since it’s been blind faith in technology and the endless upgrading ‘toss-it-out’ mentality that’s contributed to many of our woes.

“The environmental field, in general, takes a technocratic approach: ‘We have all the right technology, and we just need the right policies and politicians,’ ” says Asher Miller, the executive director of the Post Carbon Institute and a Transition U.S. board member. “Transition has a larger view of the problem: It’s not just climate. That may be the symptom that kills us, but it’s just a symptom.” 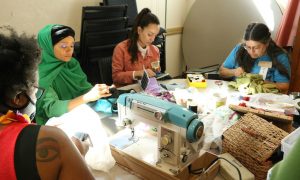 A core tenet of the Transition movement is that people would be happier with more community and less cheap energy (and the culture of stuff that it fuels). But it’s going to take a major shift of both systems and minds to get there.

Miller says, “Transition is the transformation that we all need to make, because the way we’re living is unsustainable and unsatisfying.”

Get the full story here … Vision for the future

Who’s behind the influx of invasive species?

The earth is in need of a good lawyer