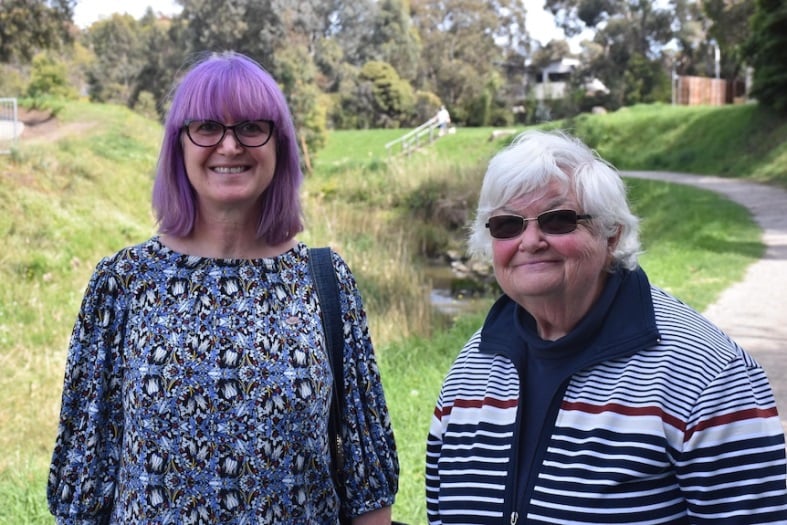 It’s sad but true, that urban waterways have suffered badly at the hands of developers with the help of modern day engineering and the approval of regulatory authorities such as state governments and local councils. It’s a familiar story around Munibung Hill with most creeks ‘descending’ into concrete lined banks and in many instances pipes that extend for hundreds of metres under bitumen paved streets.  Hidden from view, it’s little wonder than many residents don’t know they are living in a creek catchment that was once teeming with life.

It’s time to revisit the local waterways in more ways than one.  We need to revisit our attitude and approach to them, so that they can once again be places that are attractive and worth visiting. Many creeks are now little more than drains.

Elaine Tregear describes the Moonee Ponds Creek in Melbourne’s north-west as “a giant gutter” these days, but when she was growing up, it was a different story, writes Margaret Paul in:  Community’s decades-long fight pays off with plan to restore ‘concrete creek’ at Moonee Ponds (ABC News, 10.10.21)  Her story contains these key points:

“We had the yabbies, it was a natural playground, and it was safe,” said Elaine Tregear.

She lived right on the bank at Oak Park, and remembers her father dragging boulders down to the creek so they could cross it to collect mushrooms on the other side.

“Down further, ahead of where I’m standing now, there was a good swimming hole, not real deep, it wasn’t over your head,” she said. 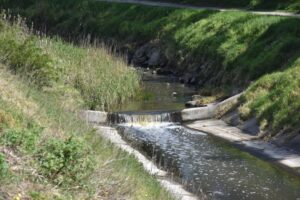 moved to the area in the 1980s, and has been campaigning to restore the creek ever since.  “I never thought I’d live to see it,” she said.

She said people could see what the benefits would be, by looking just upstream, beyond the concrete, past what she called “the great divide”.

“Just beyond that bit of concrete, I find Australian reed warblers, we get fairy wrens, we’ve had sacred kingfishers,” she said.

To bring life back into our urban waterways, we need to provide habitat conducive to life, something that concrete lined creek banks doesn’t lend itself to doing unless it’s used in a limited way within an ecological framework.   To find out more about this ground breaking restoration project, read the full story here:  Out with the giant gutter