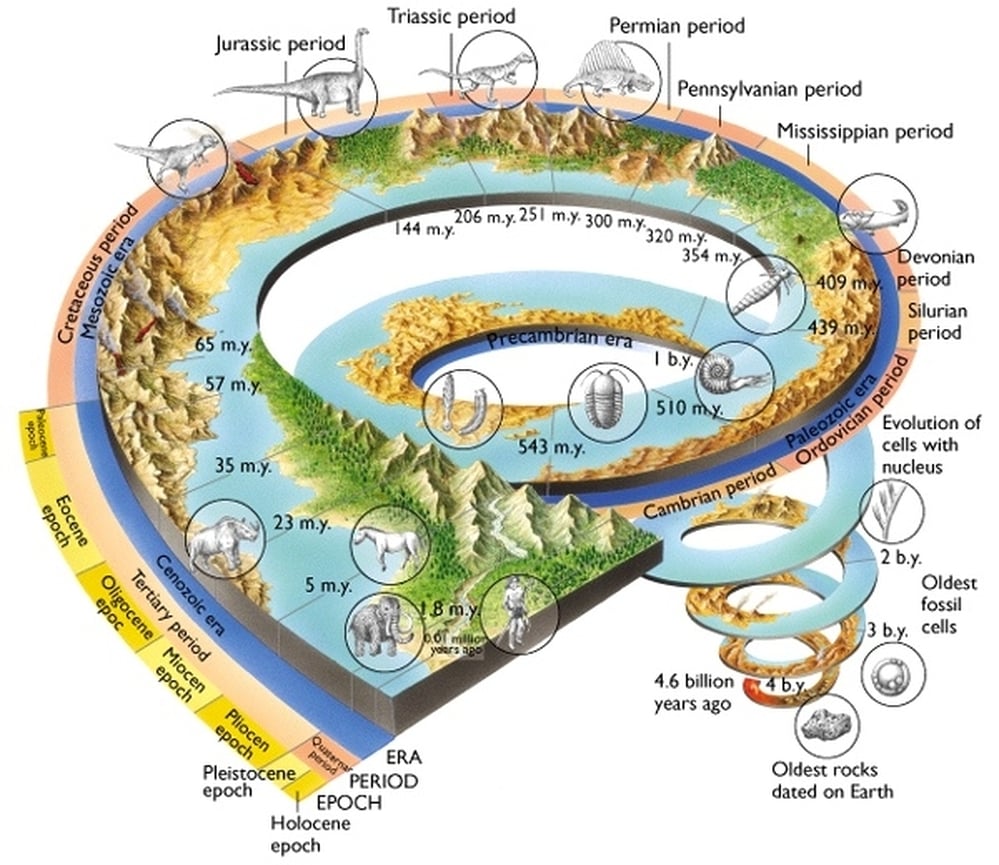 LESSONS FROM HISTORY is a compilation of essays written by prominent Australians grappling with the issues of our time. In Part 2: Chapter 4: Making time for history: Climate change and detoxing from progress, Yves Rees, notes how we’ve arrived at this point in our understanding of what she describes under the heading: Historians, time and the climate crisis. Here are a few brief extracts well worth our consideration.

Historians are time workers. Although we understand history as the study of the past, it’s more accurately described as a craft that turns data into story. In essence, historians are storytellers who make narratives about the passage of time. Things happen, and historians posit the relationships between them. These narratives do more that tell us about the past; they also ‘build temporal architecture’ that surrounds our thinking and shapes our imagined futures. Page 59

As historian Samia Kharun puts it, the job of the historian is to ‘time travel’ along a particular ‘temporal index’.  Most often, historians travel along that index into the past, but we can also project the same index into the future. Our means of travelling into the past determines ‘the particular line of travel [we] can see going forward’. Hence, in the words of Dipesh Chakabarry, our pasts are ‘future in orientation. They help us make the unavoidable journey into the future.’ As a result, historians play a crucial role in articulating ‘what the lines are along which we imaginatively travel’. The practice of history engineers our understanding of time.

This is relevant to the climate crisis because anthropogenic climate change has been fuelled by a particular understanding of time. During the Anthropocene, ‘progress’ has been the temporal logic that underpins Western political and economic life. Progress narratives imagine time as a linear pathway, moving from a backward past towards an enlightened future. In a nutshell, progress is the idea of history as a story of perpetual change and improvement. It is time as a straight line, a highway from darkness to light. This means that the future would always eclipse what had gone before. ‘The future would be different from the past, and better, to boot,’ historian Reinhart Koselleck, explains.

This conception of time influenced how humans acted in the world. From the nineteenth century, a historical imagination structured around progress fuelled both economic growth-manship and imperial expansion: the twin engines of anthropogenic climate change. The logic here was simple. If history was a story of progress, humans must always be doing and making more. More production, more knowledge, accelerating extraction. Growth became imperative. As Koselleck puts it, progress required ‘an active transformation of this world, not the Hereafter.’ Page 60.   Hence the industrial revolution, profiteering, imperial expansion and ceaseless economic development (pursued by communist and capitalist economies alike) appeared the natural way of things. Each was a vehicle that would transport society along the highway towards a glistening future.

Crucially, progress ideology also implied that some people were further advanced than others. Time was a highway but not everyone was at the same point. Some societies were further advanced; others lagged behind – stuck in the ‘waiting room of history.’ Hence imperialism could be justified as the act of ‘advanced’ countries like Britain helping more ‘backward’ societies to catch up by bringing civilisation to their doorstep. In this way, empire became ‘ethically thinkable’.

The progress narratives that motored economic growth and imperial expansion were, in large part, invented and popularised by historians. …. Progress narratives emerged from Enlightenment thinking that replaced older notions of cyclical history with the idea that history was linear and progressive.  Two historians were key. James Mill, whose 1818 History of British India, would be influential. Mill’s central thesis was that Britain was tasked with liberating India from barbarity. He posited that ‘there was a single route of progress that all societies must travel, leading to the highest pinnacle of human achievement: Western civilisation’.  Page 61.

These dreams of progress have had nightmarish effects on our Earth. Thanks to the ‘celebration of environmental wreckage-as-progress’, we’ve seen over two hundred years of rampant extraction, exploitation, development and rising carbon emissions – a way of life that had left us, in the 2020s, with what poet Tony Birch calls ‘a storm of our own making.’ Due to our insistence on being forever bigger and better, our once-bounteous home is now irreparably damaged and fast threatening to become uninhabitable.

‘No jobs on a dead planet’ is one slogan of the environmental movement. ‘No progress in death’ might be another. Page 63

Once we name progress as nothing more than a particular theory of history, it begins to lose its iron grip on our imaginations. It becomes possible to see that progress narratives were made by humans, and so can be unmade by them. Only a few hundred years ago, humans imagined time in other ways, and may well do so again. This is akin to the point made by the lase novelist Ursula K. Le Guin when she declared: ‘We live in capitalism. Its power seems inescapable – but them, so did the divine rule of kings’. Like capitalism, life the divine right of kings, progress narratives are not immutable fact but rather an idea that has arguably reached its use-by-date. By recognising this situation, we begin to see that other worlds are possible. Nothing about our theory of history is fixed or inevitable, and it is possible to radically reinvent the temporal scripts we live by.

We need to detox from progress, you might say.

In practice this means telling different stories about life on earth. The idea of story as a weapon against climate breakdown might seem fanciful. However, among leading analysts of the climate crisis, there is widespread agreement that the problems of this moment are bound up in questions of narrative, with new stories regarded as a vital precondition of meaningful change. From cultural critic George Monbiot and ecophilosopher Joanna Macy, to feminist Donna Haraway and philosopher Bruno Latuour, to geographer Mike Hulme and economist Kate Raworth, there is consensus that humans apprehend the world through story. For change to happen, the story must first change, ‘Stories trap us, stories free us, we live and die by stories,’ writes Solnit. In her view, ’the change that counts in revolution takes place first in the imagination.’ Page 65 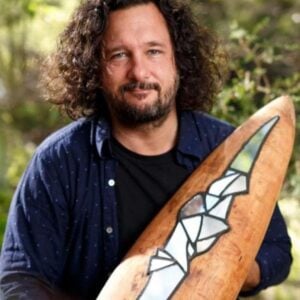 We need to reimagine progress within a different context  … this could mean learning from First Nations cultures that sustained life for tens of thousands of years. These culture understand time in ways radically different from the settler story of progress. Aboriginal time is generally understood as cyclical and non-linear; it spirals in regenerative loops instead of shooting toward the horizon. This means that multiple times co-exist. According to Tyson Yunkaporra, senior lecturer in Indigenous Knowledge at Deakin University, First Nations peoples ‘see past, present and future as one time’. The anthropologist W.E.H. Stanner coined the term ‘everywhen’ to explain this way of thinking.

By learning from the idea of everywhen, alongside other non-linear temporalities, historians might tell new stories that facilitate a paradigm shift in how we imagine ourselves in time. If we jump off what Yunkaporra calls ‘the arrow of time’, and instead come to understand time as cyclical, we might lose the pathological compulsion to forever by bigger and better.  The idea of throwing out directional history can seem impossible given its constitutive role in the dominant vision of the world. But at this historical juncture, we arguably have no choice. Progress is a death sentence, and human futures will only be possible if we adopt other ways of being and knowing.    Page 67

We need to rework time.

Facing the truth about human expansion