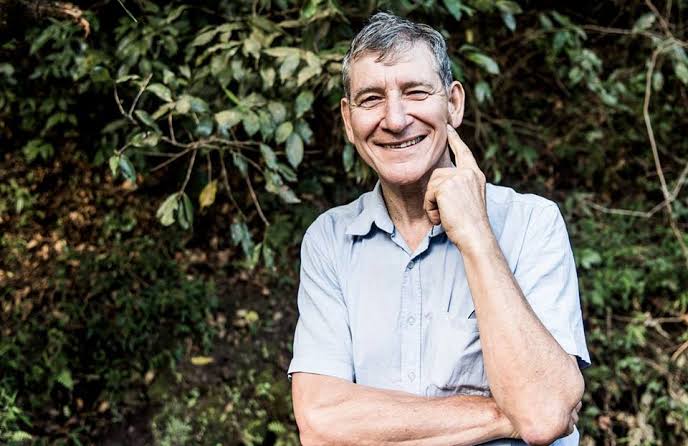 The conversation about whether or not to speak out about a subject that was first raised 124 years ago, a subject that has engaged some of the most brilliant minds known to science, is now at least in Australia, bogged down in political rhetoric that leaves many people flabbergasted.

To think that are we still debating a subject, the consequences of which are staring us in the face and impacting the lives of thousands of people in the most real of ways, demonstrates the power of vested interests to stifle tangible action.

Against what seemed like insurmountable odds Tony Rinaudo, in What I learnt about the Australian bushfires living on the edge of the Sahara Desert (ABC News, 23 January 2020), relates how he accepted the challenge to tackle the issues head on.  The result is nothing short of inspiring.  Denuded land has been transformed into forest and farm land that would feed and sustain thousands of hungry people.

The story has direct relevance to our situation today.  He writes:

“In relation to our own predicament in Australia, only the most hardened fingers-in-ears denialist would still cling to the fantasy that the current drought and unprecedented bushfire scenario are a normal part of the Australian milieu.”

“We are in a climate crisis.

Unfortunately, it’s not just a war of words. Failure to declare a climate emergency has resulted in a failure to prepare and take action.

This bushfire season we have experienced the catastrophic consequences of those failures.

We are in a climate crisis and the first step towards addressing a crisis is to declare it so.”

“ …. what concerns me about the current response to the bushfire crisis in Australia: [is] the calls to only treat the symptom and not the underlying causes.

The big fib is that, now is not the time to talk about the climate.”

“Even though Australia’s emissions are small on a global scale, this is no excuse for foot-dragging on emissions reductions and unfettered exploitation of fossil fuel reserves for fast profits.

We need to reduce our reliance on coal and drastically reduce greenhouse gas emissions which contribute to the climate changes which have contributed to the unprecedented drought, extended fire seasons and high temperatures.

Sadly, Australia is going through a severe crisis right now. 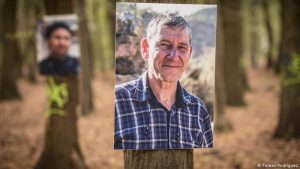 The question is, will we be satisfied with continuing to deal with symptoms? Or will we make the hard choices and tackle root causes even as we deal with the immediate crisis?

We know the answer and we’ve heard all the arguments. Now it’s time for action.”

Making the connection between ancient land and modern knowledge