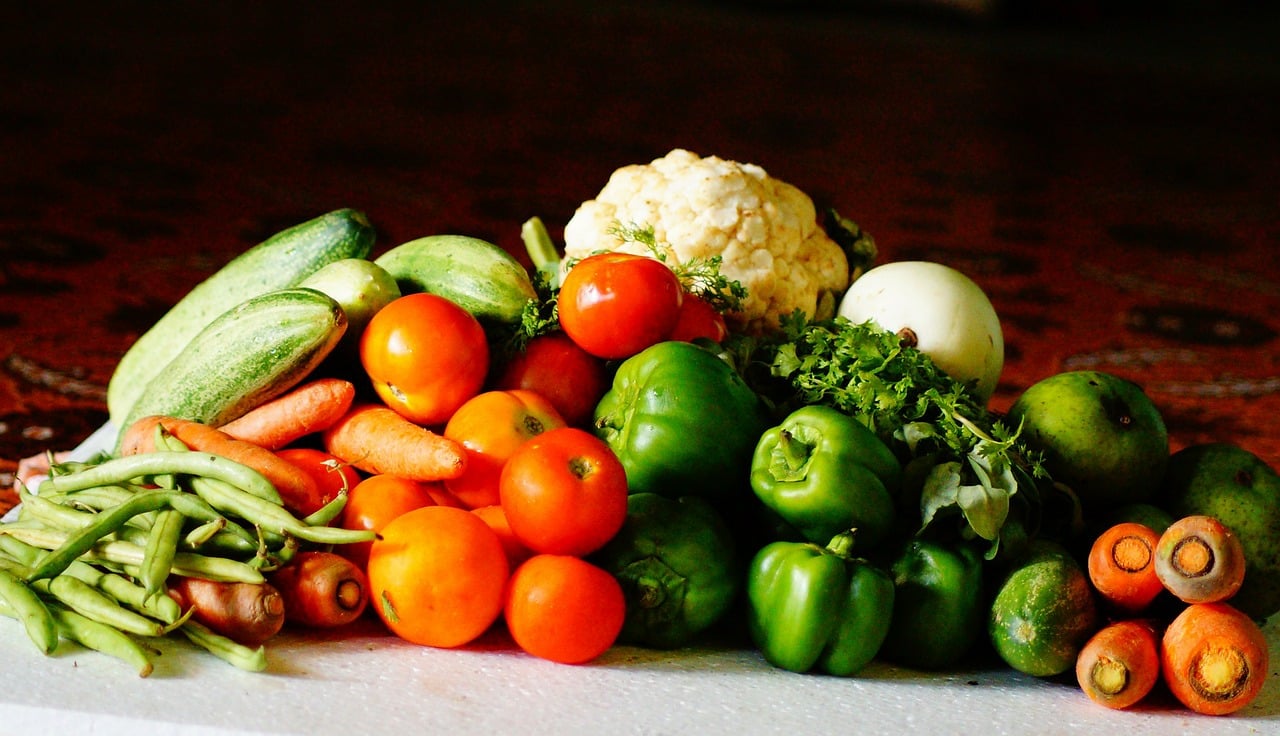 Good grief, what on earth is going on?

Here we are in the 21st century and a large percentage of children haven’t got the foggiest idea where their food comes from.  And not only food.  According to a 2014 study, 72% believed that cotton was an animal product.

Livia Gamble, in: Kids still don’t know where their food comes from, (SMH, May 27, 2014) reports on the findings of research by Jamie Oliver and others.

‘The study, which surveyed 1601 Australian children aged between six and 17 years, revealed 92 per cent did not know bananas grew on plants.’ says Gamble. ‘Researchers also found that “six in 10 [children] are unaware that herbs such as mint grow from the ground”.

In 2012, a national study conducted by the Australian Council for Educational Research found children were just as confused back then.

What is to be done about this appalling lack of basic knowledge as these children grow to be adults and the decision makers of the future?

Trying to help fill the gap in food education for Australian children, the Australian Organic Schools organisation has created a free online tool for teachers.

The chairman of the Australian Organic not-for-profit organisation, Dr Andrew Monk, said he was shocked knowing what kids were not learning at school.

Dr Monk said his daughter was lucky to have seen her fair share of farms, but if she only had our school system to rely on she might also be confused. “There are just not enough sufficient materials for teachers to utilise,” he said.

The program offers 10 lesson topic areas teachers can use, which include fun games for kids, as well as tests and projects. More of this Livia Gamble story at this link: Kids and food

We are failing our children if we don’t take these findings to heart and put in place corrective measures.  It would seem that the focus on the economy is coming at the exclusion of more fundamental aspects of teaching and learning – namely our connection with nature and the sources of food as if it begins life on supermarket shelves.  Seems that myths are alive and well and getting plenty of ‘currency’ at the expense of basic knowing.

If children today haven’t got a clue where food comes from, perish the thought what these children think about lizards, fungi, insects and pollination, noctural animals and the housing needs of many native birds and mammals.

The case for protecting and opening up Munibung Hill as an urban forest becomes stronger by the day.  A safe place where children and families can visit and learn and grow in their understanding of nature and where they fit in to the bigger picture of life in all its glory. That’s what Munibung Hill has to offer – along with geological and indigenous history, conservation and recreation.

Life lessons from a whale perspective