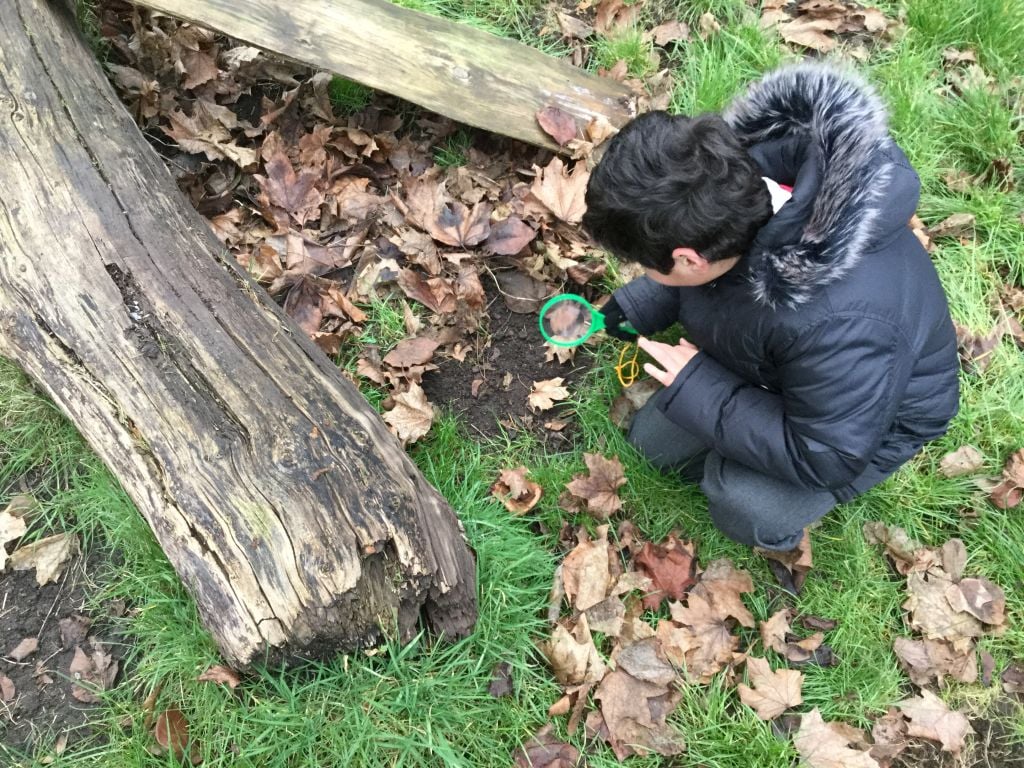 When areas have been altered by European ways of land use, that include actions such as timber harvesting, cattle grazing, coal mining, gravel quarrying, fruit growing, mineral processing and residential development, it’s little wonder that the original inhabitants would feel somewhat put out by all this intrusion into their patch.  The inhabitants of course were all the native plants and animals as well as the Aboriginal communities that co-existed with the natural world, of which they considered themselves an integral part.

Fast forward to the present day and we are left with how to address the remnants of the activities that have now ceased. The list includes much of what has taken place over the last 250 years. Timber harvesting no longer takes place. Cattle grazing is all but gone. Coal mining only lasted about 4 years and was over by 1847.  Gravel quarrying has come and gone, first by Hawkins – but not without collateral damage of what may have been an important cultural site.

A sandstone cave apparently once existed on the south west side of the ridgeline of Munibung Hill (overlooking Lake Macquarie) but was destroyed by the quarrying.

Other interests in gravel included Boral who ceased operations in 2014 and also LMCC, who rehabilitated the southern face of Munibung Hill after considerable protests by local residents. Fruit growing was mainly on the eastern side. The Pasminco Cockle Creek sulphide smelter on the north west had the most detrimental impact but ceased in 2003 leaving a toxic legacy that has taken years to clean up.

With all these activities now over, Munibung Hill is attempting to get back to normal.  But normal is no longer possible since we are not able to undo some of the damage done.  We can, however, make some reparations and one of them is rehabilitation of former areas such as the southern end where good people have made a huge difference in helping Munibung Hill begin to heal.

The reintroduction of native tree species has given local native wildlife some of their native habitat back. Houses are habitat for humans, trees and shrubs and hollows and soil are houses for native animals.  We conduct repairs and renovations on our houses and native animals that have been so heavily disturbed and impacted by we humans deserve more than a tut-tut what a pity kind of attitude from us.  Emily Jarvis is involved in how we might be able to build some temporary housing for small animals.

This story: Making microhabitats: Can artificial cover enhance habitat for small mammals? (Australian Wildlife, Spring. Vol.4, 2020) reports on the work of EMILY JARVIS an honours student from Monash University, Melbourne. She completed her Bachelor of Science Degree in 2019, majoring in ecology and conservation biology. She works as a wildlife educator at Animals of Oz, an interactive and educational company, and hopes to continue researching wildlife conservation and ecology in the future.  Here is an extract:

What if the secret to protecting some of our most vulnerable native species has been hiding in the undergrowth all along? Complex microhabitats, such as rugged rocky outcrops and dense understory vegetation, reduce the hunting efficiency of feral predators by providing small animals with more places to hide. Unfortunately, rugged outcrops and dense vegetation are among the first things lost from a damaged ecosystem and are often difficult to restore. Dense ground cover and fallen timber may take decades to accumulate and some elements, such as large hollow-bearing trees, are virtually irreplaceable in our lifetime. Whilst established conservation strategies continue to lessen the impact of feral predators, their limitations mean that many species remain unprotected. With future conservation work demanding a longer-term landscape-scale approach, there is a genuine need for the development of additional budget friendly conservation strategies.