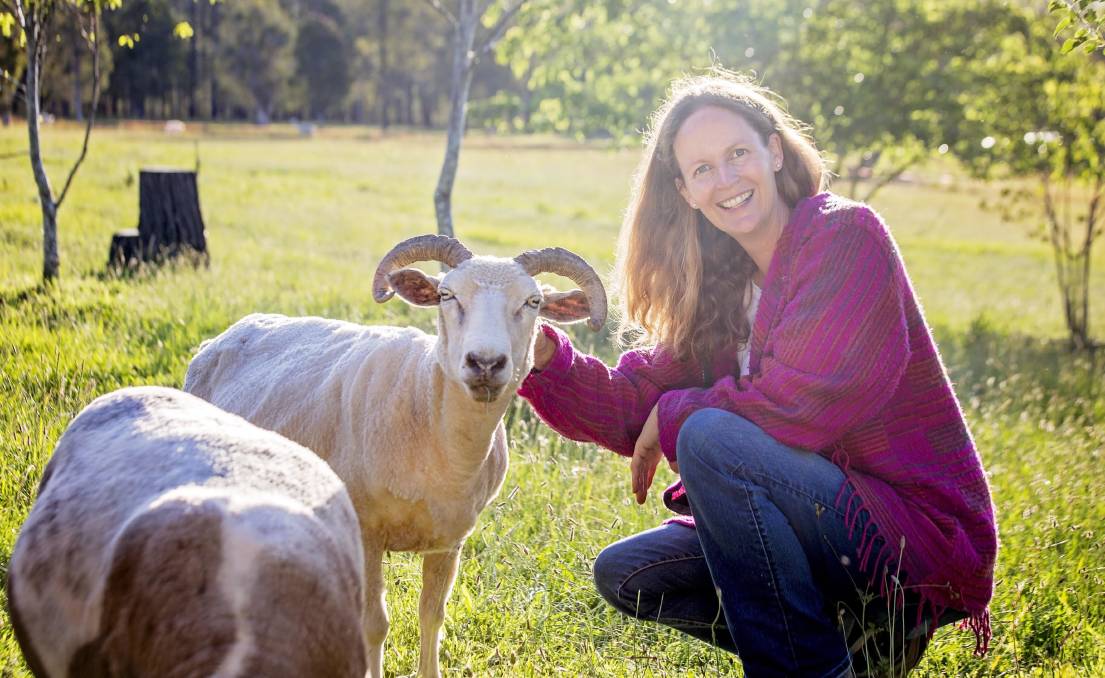 Stories about property and livelihood losses in Australia as a result of the bushfires just seem to keep on coming.  And there’s no shortage of opinions about who or what is to blame.  For us the science is in and there’s no doubt about what needs to be done.  We agree with the Thomas Newsomes of this world.  We accept that the six step remedy is worth adopting and we accept that we need to get on with it sooner rather than later.  Having said that, there seems to be a lot of yes, but, not just now.

Anna Featherstone is not convinced that the yes but approach will put much of a dent in the crisis before us.  In One charred koala has moved me: after the firestorm, we need a national brainstorm  (SMH November 20, 2019), she just like properties, koalas are going up in flames.

“The photogenic koalas being saved, salved and shared on social media, are the rarity not the reality. What a horror. What a loss.

But we can’t afford to remain at a loss. As a country, we need to forge a way out. When a company is looking to remain relevant, reduce losses, stem staff turnover, take on the competition, create new products, impact new markets, become more efficient and boost profits, they reach out and canvas staff, customers, competitors and consultants.

It’s not just senior managers who participate, but those on the ground, those out in the field. Surveys, anonymous suggestion boxes and idea-of-the-month competitions provide a way to capture ideas from those on the ground and funnel them to those who have the tools, resources and will to enact a new future.

Recently we’ve had the ABC conduct a nation wide survey titled Australia Talks.  While Anna doesn’t mention this, she seems to be calling for something similar when she writes: “One way might be to invest in a nationwide brainstorm for positive and practical ideas, from all corners of society – left, right and ambidextrous – about the type of world we’d like to live in.”

Might it be good to experiment with a shift in focus in certain fires to the saving of habitat and native animals such as koalas and native bees, rather than letting the fire burn all the way to human property? What may or may not be achieved with a change in focus to include wildlife property protection as well as human?

What are the small and big ideas and actions that can help confront the challenge of climate change?

Get the full story at this link: We need a national brainstorm

In a story a couple of days before this one by Anna Featherstone, Charles Purcell in: It shouldn’t take koalas in oxygen masks to make us care (SMH, November 18, 2019) asks us to think about what Australia’s native wildlife are worth.

“What is a kookaburra’s life worth?  The answer, according to the fine for the man who ripped the head off a kookaburra at a Perth tavern, is apparently $2500.”

It’s been a bad year for wildlife in more ways than one.  While koalas have made the news the background story is beyond disturbing, it catastrophic – to use a term associated with warnings. Says Purcell, it’s not …

“… just the koalas. God knows how many birds, marsupials and other creatures have either died or lost their homes in the bushfires, along with the tragic human toll.”

“The point is, it shouldn’t take these types of extreme events (human or natural) for us to sit up and take notice that our magnificent fauna – the envy of the world – needs betterprotection. It shouldn’t take heart-wrenching images of scorched and dehydrated koalas wearing oxygen masks to make us care about the plight of our wildlife, or haunting shots of a lone kookaburra on a branch surveying a torched forest.

It’s not like Australia can afford to have its amazing fauna treated in such a cavalier manner. In 2017, Australia was ranked the second-worst country for global biodiversity loss, second only to Indonesia. It’s time to finally get serious about protecting our wildlife all-year round: not just when it hits the headlines.

Charles Purcell is a Sydney writer.   More at this link: What does it take to make us care

Facing the facts and seizing the opportunity