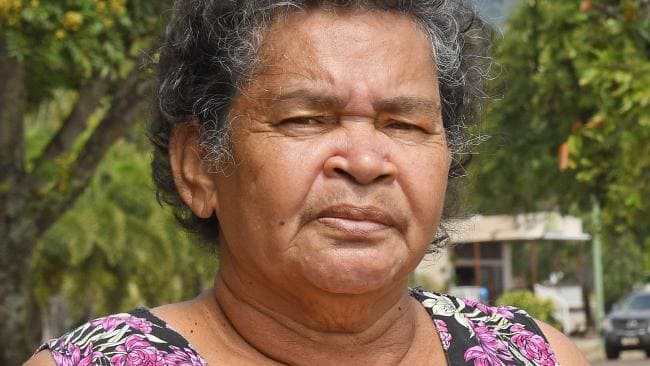 In 2020 we get to celebrate the year -1770 – that Captain James Cook claimed possession of the great south land for the British Crown.  Celebrate for some.  Mourn for others.

This will be an opportunity for us to reflect on the events of the past as well as an opportunity to right some wrongs and chart a different course for the future. Also, to lock in the fact that the story of Australia extends back long before white settlers raised the flag, back at least 65,000 years and from a geological perspective – if we take Munibung Hill as a bench mark – 251 million years.  It would serve our common purpose if we could embrace earth time thinking dating back 4.6 billion years. From here we look back at the pale blue dot and get some appreciation that our common heritage on this finite planet will require us to put aside partisan interests, share earth time stories and agree that we are all visitors for a short time upon this incredible blue and green, evolving, revolving, geological phenomenon.

In the lead up to 2020 we might find it useful to build stronger connections not only with our indigenous brothers and sisters but also reconnect with our common heritage – the land.  Country as Aboriginal people call her, is not just dirt waiting to be subdued and conquered and carved up and exploited.  Country is the mother of our being, the source of life and the foundation for everything living within and upon her.

Whenever events of this magnitude occur, there is millions of dollars up for grabs.   There will no doubt be many voices expressing many opinions about what to do at this time and how to spend the allocated funds.  In this story from Jamie Walker: Fighting to get the right balance with Captain Cook’s legacy (The Australian, 2.09.17) we find that …

The way proud Guugu Yimithirr woman Alberta Hornsby sees it, there is no problem at all with the statue of Captain Cook that looks over Memorial Park in her sleepy home town on Cape York Peninsula. Actually, she says, it should be one of many.

The British explorer’s stopover in Cooktown in 1770, after the ­Endeavour was holed near-disastrously on the Great Barrier Reef, looms large in the telling of his epic voyage of discovery.

What’s less known is the story of what happened when Cook and a detachment of crewmen had a run-in with local Aborigines after repairing the ship. Ms Hornsby wants to celebrate this because it embodies goodwill and forgiveness, not the brute hand that would clamp down on race relations in colonial Australia. 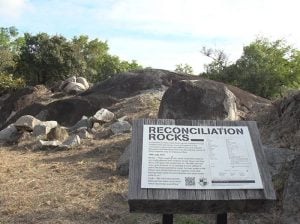 “If our people had not behaved like this, Cook would never have been able to leave the Endeavour River,” Ms Hornsby said. She is hoping a monument will be built to “that little old man” or perhaps several statues to mark the act of reconciliation on ­Endeavour River, within sight of Cook’s existing statue in Memorial Park.

The full story at this link: Alberta Hornsby, working to get the right balance

Valiant attempts being made to turn the tide on disappearing species