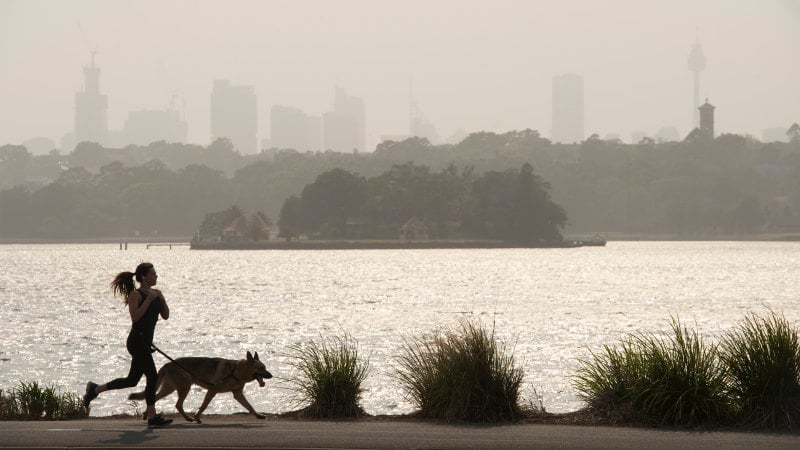 What brings us to the realisation that nature is the main game?  It can take some time for some people to cotton on to the science that nature underpins – actually underwrites – every human action and industrial activity.   But two events in the last few months have driven Jenna Price to take a stand, to be silent no longer.  In: As a grandma-to-be I can no longer stay out of this debate (SMH, December 3, 2019) Price says:

‘I can’t breathe. I go to bed with a sore throat and my eyes sting. I wake up and feel no better. This is Australia in the middle of a calamitous bushfire season. Hundreds and thousands of burning hectares.’

For someone who has hardly written about environmental issues for 40 years, the prompts for the change of heart are the current bushfires and the birth of a grandchild in the new year.

‘Parts of our country have succumbed to the highest levels of air pollution from smoke ever recorded. In late November, Sydneysiders woke to a day with air quality conditions worse than Shenzhen, China and air quality ranked ninth poorest in the world.

‘But what can this old grandma do herself to work against that inaction? Martin Rice, head of research at the Climate Council of Australia, urges actions big and small, individual and collective. Use renewables. Take public transport. Eat less meat and more vegetables. Think about where you invest your money. Get your local council to join the Cities Power Partnership. Use your voting power. Make sure parties have strong climate policies and grill them on it. I’m in. We need to save not just the lungs of these babies but their lives.’

Read the full story here: As a grandma-to-be I can no longer stay silent 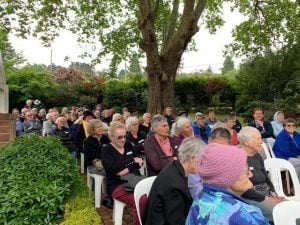 Jenna Price is an academic at the University of Technology Sydney and a regular SMH columnist.  She is not the only new recruit to the climate crisis conservation.  What might seem like an unlikely bunch, that often looks on from the sidelines, have had the decision to take a stand.  They are the grandparents of the children of their children.  They have organised under the banner of Grandparents for Climate Action Now or Grandparents CAN.    At a meeting held in the Blue Mountains, Tom Lodewyke, the grandson of GCAN convenor Robin Mosman,  said: ‘Just by your presence here, you all demonstrate that to care about your grandchildren, you have to care about the world and the environment they’re going to live in.’