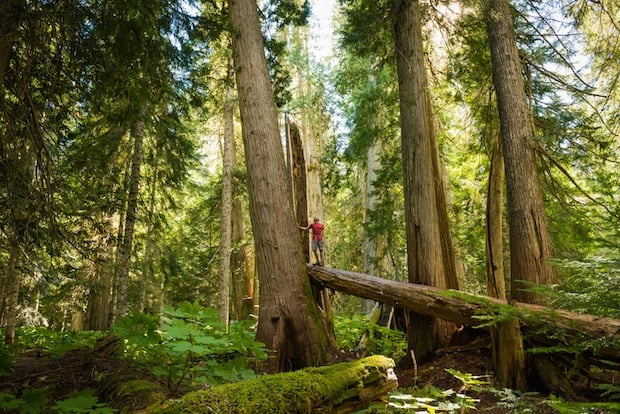 Doctoring debates seems to be common practice these days.  Call it fake news.  Call it living in denial.  Whatever name we use to describe this attack on the truth, it is a sad reflection on the state of the conversation taking place at the highest levels of our society.

A doctor with a different agenda is Reece Halter.  Not a medical doctor, rather a PhD doctor who trades in earth science and refers to himself as an Earth Doctor.

Writing about the state of the earth – her health – he has diagnosed his patient and come up with a plan to save her from deteriorating further, perhaps requiring admission to the equivalent of an Intensive Care Unit (ICU).  Some would say her condition is already serious – thus their calls for a state of emergency to be declared.

In: PLAN A, saving planet earth, Reece Halter (Organic Gardening, Jan/Feb 2018) prescribes a range of corrective measures that will set the earth back on her ‘feet’, assuring her collective residents have water and food security into the long term future. 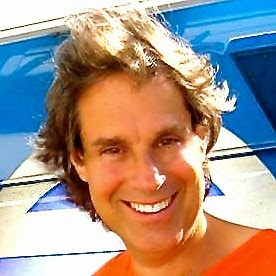 These measures require a collective response from those who are both helping and harming the life support systems we desperately need.  Ultimately it is human health we are talking about.

“You don’t have to be a climate scientist to see that Mother Nature is sending us a clear SOS: raging bushfires, deadly floods, mass coral bleaching and unprecedented heatwaves (see reference to ‘Earth’s SOS’, at bottom). But thankfully, for those of us who have dedicated our lives to reading the signs, there is promising news,” says Reece Halter

“The immediate question, however, is how will society pay for the breathtaking transition to a zero-combustion economy? Easily. For a start, we can redirect the current $5.3 trillion annual subsidies to fossil fuels to renewable energies. Market forces are already pushing money into renewables and away from fossil fuels in a stunning turnaround from less than a decade ago.”

A doctor worth his salt examines the symptoms then delves into what the causes might be. From Halter’s side of the desk, there is no uncertainty about the causes of the earth’s unwellness.  She will either respond to the medication administered by her human residents or she will take steps to rid herself of the disease.

Halter sets out his priority areas that need addressing asap.  Here’s a summary:

Protect all ancient forests: Trees are stellar carbon-dioxide warehouses – they’re the lungs of the land. For every tonne of wood, 1.5 tonnes of atmospheric carbon dioxide is removed and one tonne of oxygen released. Workers from the University of Hamburg recently reported the importance of ancient trees.

Protecting peatlands: Peatlands are crucial habitat for many creatures including the endangered Indonesian orangutans.

Greening cities: Cities of the future will follow Melbourne, Toronto, Canada, and New York City, with their ambitious and successful tree-canopy campaigns.

Reduce food waste: At least one third of the planet’s food is thrown away – which means the energy used to produce it was also wasted.

Organic, no-till agriculture: One of the most important keys to our survival is working with nature. Earthworms unlock phosphorus, nitrate, calcium, magnesium and potassium after digesting and excreting important components of the humus in their castings. These little beauties can produce their own weight in worm casts, or vermicompost, per day.

Move away from fossil fuel power generation now: Power generation is always in the news – it’s one of the most obvious and immediate ways individuals and nations can move to zero emissions

For the full story click on the link: PLAN A, saving earth

In the story Reece Halter refers to a book by Paul Hawken titled Drawdown.  For more click on this link: Project Drawdown

For a local review and action plan, check out: Nature Conservation Council

And this link is to the Australia Talks National Survey:   What you’d spend to prevent climate change

Lifting the fog on the history of this land