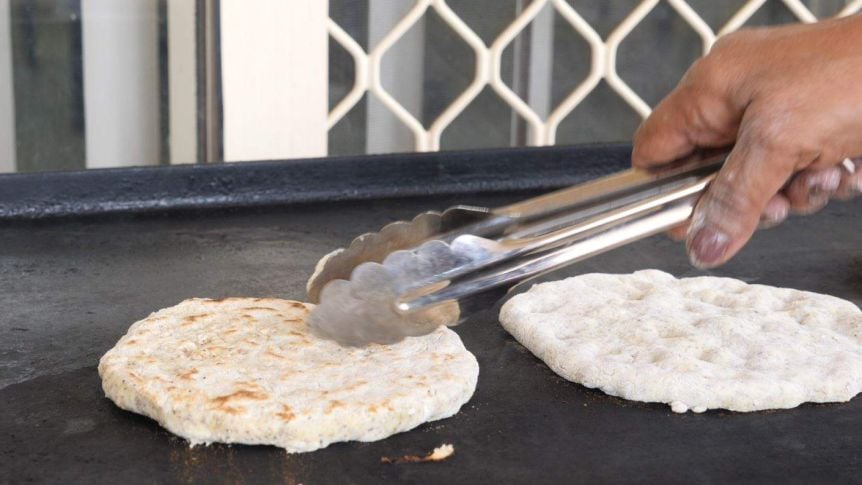 Plants are the basis for what we eat, be it a meat / dairy, vegetarian or vegan based diet.  Concentrating so much of our diet on foreign plant varieties imported from South America, Europe, India and so on has been at the expense of local varieties that our aboriginal cousins nurtured and harvested for centuries.  There’s nothing inherently wrong with the foods from these plants, except that many of them require inputs beyond what Australian soils and local climates can sustain without supplementation in the form of fertilisers and irrigation. Good for us but perhaps not so good for nature.

With a change of focus and an awareness of local indigenous plants, a group of researchers and indigenous organisations is working to bring a selection of foods prepared from local plants to our attention.

In: Back on country to build an industry for native grains and grasses, Amelia Bernasconi, (ABC Rural, 27 June 2020), writes that:

‘With the backing of Indigenous groups from across New South Wales and Victoria, the University of Sydney is ready to trial paddocks of the grains to explore what yields they can deliver and their water usage.’

‘Boonwurrung and Yuin man, Bruce Pascoe, has taken a pioneering role in bringing these native grains to the dining table, with his social enterprise developing and commercialising Indigenous food, on his property at Mallacoota.’

Black Duck Foods’ mission is to care for the country while returning economic benefits directly to Indigenous people.

“We have to learn to listen to country and grow the plants that she wants to grow,” Mr Pascoe said.

The best way to the heart is through the stomach, reports Bernasconi. 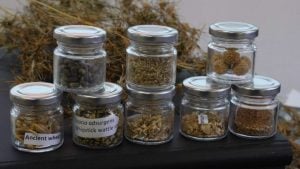 From button grass to acacias, currajong seed to purslane — the working group is confident they can change the perception of these plants as ‘weeds’, and help them grow in an industry that shares stories and knowledge and continues the culture, while promoting reconciliation and employment opportunities.

“It’s a very confrontational thing for most non-Aboriginal people to accept the way history panned out, but sharing food over a table together is a more positive way of doing it,” Mr Pascoe said.

Johnnycakes has been one of the first trial foods prepared (see featured image).

Who knows, maybe we will find some of these plants living at Munibung Hill.  Some perhaps listed as ‘weeds’ that, while we wouldn’t attempt to harvest them for commercial purposes, identify them as having a value within indigenous culture. This would help build bridges and be part of raising levels of awareness about the ancestral plants upon which animal species rely.

For the full story click on the link: Native grains and grasses as basis for new foods

We are all, temporarily, not soil – Matthew Evans explains