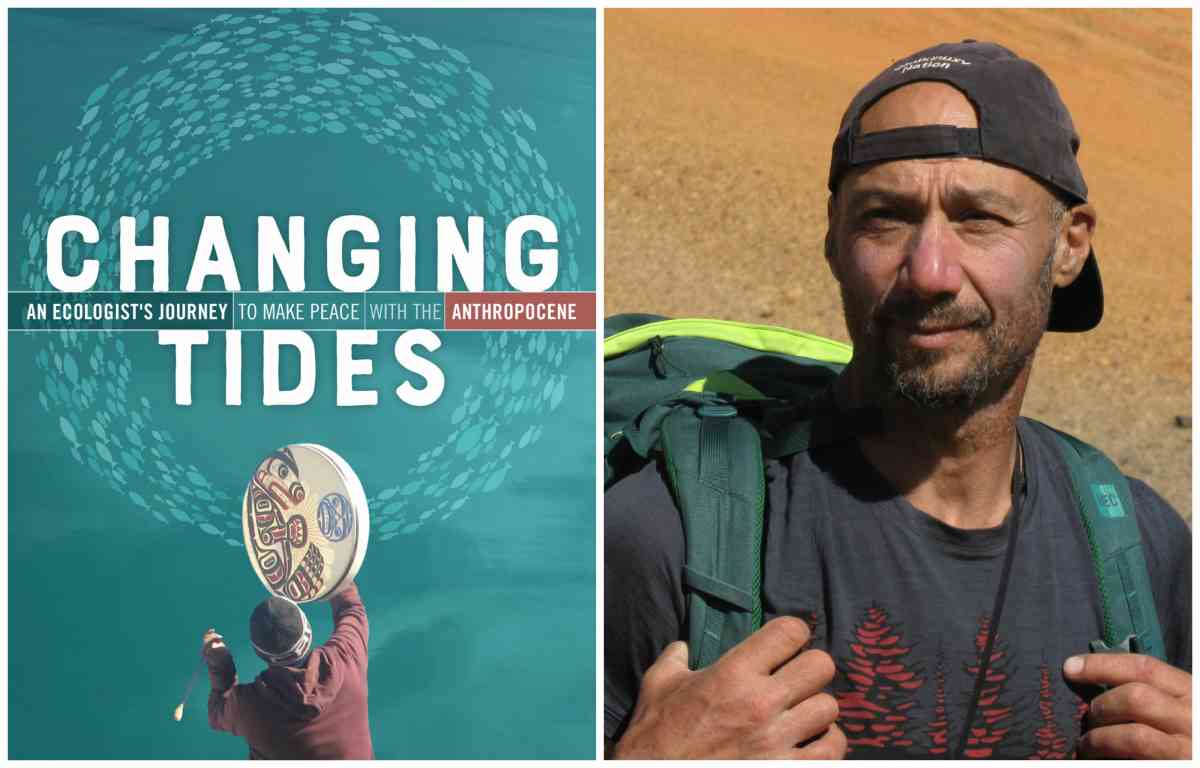 The focus of resource management decisions “should be on what is left behind, not what is taken.”

Hard as it might be to accept, the reality of who is behind the invasive species, many of which have gone feral – impacting in such a detrimental way on native species – turns out to be, our European ancestors, and by extension, us.

To be worthy ancestors is something to aspire to, but the legacy left by those first British invaders, is beyond sad, it’s shameful.  And we as their descendants are linked to this destructive behaviour.

No surprise then that indigenous people contend and most of us who take the issues seriously acknowledge, that it started when they (we) claimed that the land was terra nullius – empty and unoccupied. This belief set in train a massive extinction episode that seems to continue unabated.

In, How Not to Be an Invasive Species, (Yes! magazine, September 19, 2019) the editor points out that: The descendants of settlers and immigrants can’t become Indigenous to the land where we live. But we can follow the models of coexistence.

In Changing Tides: An Ecologist’s Journey to Make Peace with the Anthropocene, Alejandro Frid   argues for a change in thinking about environmental management and our place as humans in the natural world. We may not be Indigenous to the land where we live, but we can follow the example of Plantago major—a plant species that is naturalised but not invasive. Says Frid:

This cascade, let’s call it Gvi’ilas, includes “responsibility over traditional territory as much as over immediate home,” which entails that, “out of respect and understanding, certain areas should be off-limits to some, or all, human activities.” Further, “The right to use a river system [or any other part of the land or sea] comes with the responsibility to maintain [it] in its natural or ecological entirety.” And critically, the focus of resource management decisions “should be on what is left behind, not what is taken.”

Frid laments the fact that:

Indigenous peoples now are only 5 percent of the global population – 3.3 percent in Australia. If the remaining 95% of humans lack connection to place, chances are that the future for the Earth will be grim.

So how do we become part of the land on which we stand? Even if settler families arrived at their present countries several generations ago, it takes intentionality to become inseparable—spiritually, physically, viscerally—from the biodiversity that defines a coastline, a river valley, a forest, or any other landscape. Culture creates that intentionality, yet cultural appropriation does more harm than good. Becoming Indigenous, genuinely linked to a place “since time began,” is off the table for most of us. Yet disconnection to place is not the only alternative.

With a change of heart: We can become naturalised, mindful and respectful of Indigenous laws, says Frid. Robin Kimmerer, a plant ecologist at the State University of New York, has discovered that plantain is “so well integrated that we think of it as native.” Yet it is not. Plantain is naturalised: the term used for immigrants into a new country who “pledge to uphold the laws” of that specific part of the world.  Frid goes on to say:

The First Nations with whom I work have ancient and sophisticated legal systems that outline human responsibilities towards human and nonhuman kin. Paramount to these laws are principles of respect, gratitude, and reciprocity towards all living things. Of taking only what we need, not wasting. Of making management decisions that prioritize what is left behind rather than what is taken. These laws are codified in traditional stories and in the archetypal symbols used to create art.

So there you have it, Frid sums up by saying that: The likes of me will never become Indigenous; nor should we want to. But we can become naturalised, mindful and respectful of Indigenous laws. Those that, in the tradition of Kimmerer’s people, provide the “Original Instructions” for practicing an “Honorable Harvest,” one that promotes the diversity of life and the resilience of ecosystems.

*Gvi’ilas, the laws of our ancestors as the paramount principle to guide all resource use and environmental management. According to Chief Moses Humchitt, Gvi’ilas refers to our “power” or authority over all matters that affect our lives.

To read the full story click on this link: How not to be an invasive species

Economics as if the Earth mattered