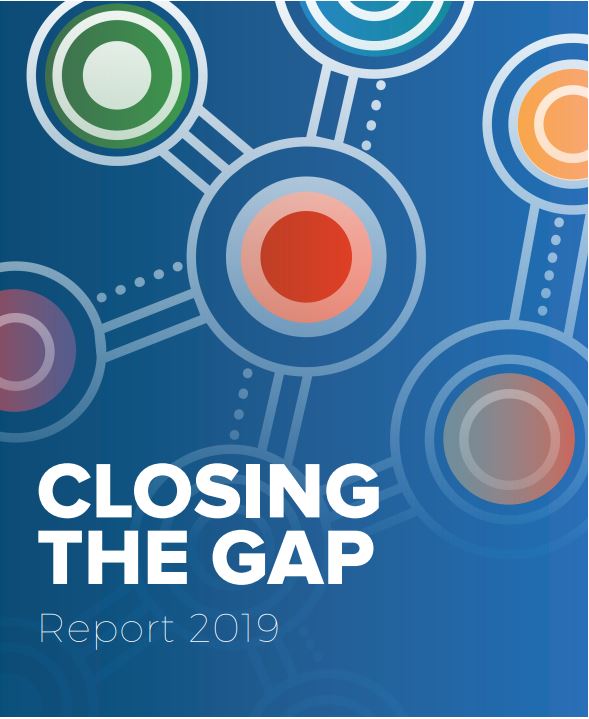 To leave a legacy.

It was National Close the Gap Day on Thursday 21st March.  The theme this year was Our Health, Our Voice, Our Choice.

Questions that seem to crop up year on year include: How far have we come?  What on-the-ground measures are being made to close the gap?  How real is our commitment?

In a feature story, Indigenous heritage is Australia’s heritage (Newcastle Herald, 21March 2019), Don Owers writes that: “Non-indigenous people have embraced the country and its unique flora and fauna but remain indifferent to the indigenous knowledge that has been lost.”

What is it that lies behind this blinkered view of the world?  What are we telling ourselves that absolves us from taking the necessary steps to get past the road block of land tenure and the fact that we find it so hard to acknowledge the importance of this within indigenous culture?

“ … the failure to close the gap is the failure of non-Indigenous governments, institutions and people to close the most important gap – that of our relationship to each other,” says Dr Peter Lewis, President of ANTaR, in A Reminder of Unfinished Business  (14.2.19)

“The central fault is our failing to respect Aboriginal and Torres Strait Islander peoples’ agency, culture and right to self-determination.

The lands and waters we now call Australia were possessed by a violent process of “gradual eviction” and degradation of the environment, something that continues to occur to this day.”

Writes Lewis: “There has been no consent given and no treaty made.

The failure to ‘treat’ has meant that our treatment of Aboriginal and Torres Strait Islander peoples has created all these gaps, which we belatedly seek to close.  And we keep getting it wrong.

Each positive step is met and checkmated by non-Indigenous fear to commit.  We are a nation with arrested development and historical amnesia,” says Lewis.

Some would say, we will find it hard to get human relationships right while ever we put off dealing with our land relationships.

It was anthropologist Bill Stanner, who attempted to chart the indigenous system of land tenure back in the 1930s.   “A system to which Western law was blind until 1992,” writes Jacob Saulwick in The great hole in our nation’s heart (SMH 16-17 March 2019). 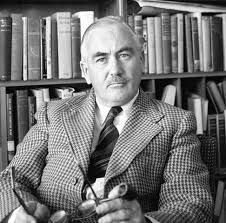 It was 1968. Bill Stanner was invited to deliver the ABC’s Boyer Lectures that “helped foster awareness among non-indigenous Australians of the tenets of indigenous spirituality and culture. Stanner explained that land, for indigenous culture, meant much more than a place to live or sustain oneself. Health, culture and spirituality were inexorably intertwined with the use of, and the responsibility to care for, land.  Which is why it has been so devastating for Aboriginal people that land has been taken away.

“When we took what we call ‘land’, we took what to them meant hearth, home, the source and locus of life, and everlastingness of spirit,” Stanner said.  “What I describe as ‘homelessness’, then, means that the Aborigines face a kind of vertigo in living.  They had no stable base of life; every personal affiliation was lamed; every group structure was put out of kilter; no social network had a point of fixture left.”

Don Owers again: “There is an extraordinary ignorance and indifference about what we call Australia’s prehistory, the 60,000 years period between the first human inhabitants of the Australian continent and the European colonisation in 1788.”

Knowing what we know, how can we go on doing what we do, when it is not closing the most critical gap, our relationship to the land.

Munibung Hill is recognised as being highly significant within Aboriginal culture.  This is recorded by Threlkeld as reported in Gunson (see link to Fivefold Vision for Munibung Hill).  Of course it was known as Kona-konaba in those times, only taking the name Munibung Hill in December 1977.

That such a large portion of Munibung Hill is currently on the market is of particular concern. With a large part of this portion identified as being of Aboriginal cultural importance, we need to once again focus on the matter of tenure.

50 years later, the economy has grown and the standard of living has risen dramatically.  And yet here we are saying we can’t afford to do what is necessary to Close the Gap.

This is a magnificent opportunity to reunite two areas of land currently separated – to close at least one gap.  To leave a legacy our children – both indigenous and non-indigenous – will be eternally grateful for.

Dr Peter Lewis is the President of ANTaR’s National Board.  14.2.19

Planetary boundaries provide ecological limits that are good for our health

From a single leaf to tree of leaves, nature is awesome