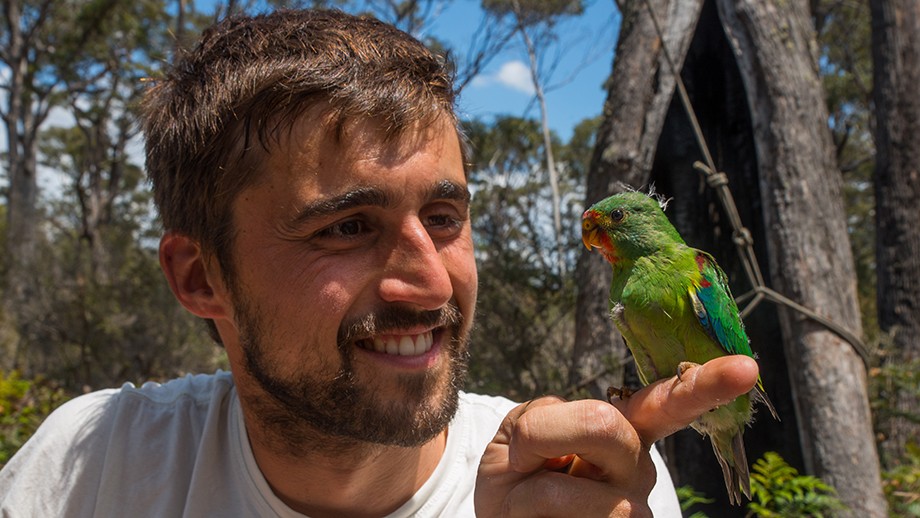 Wildlife photographer Doug Gimsey doesn’t beat about the bush when he hears claims of habitat loss in relation to species decline. He calls it out for what it is, habitat destruction.  This word – destruction – is rarely used by those doing the destroying which ultimately requires the approval of state and federal policy makers.

The species endowed with what by self assessment is deemed to be the highest form of intelligence is committing the most heinous crimes against its cousin species in the name of progress and economic growth.

We agree that forests are necessary for wildlife survival but in general terms we don’t object beyond the odd tut-tut when another forest is destroyed in the name of growing the economy.  There are some people who take the destruction more seriously as Nicole Hasham reports in: Disappearing act pushes species to brink (SMH, 17.11.2018).

When the critically endangered swift parrot is found flittering about the edge of a razed forest most people sadly turn a blind eye. Not biologist Dejan Stojanovic, who speaks for them when he says: “they are probably wondering what the hell happened.”

Hasham reports: “The very same question is plaguing the minds of scientists, conservationists and concerned citizens across the nation. Australia has one of the world’s worst extinction rates. So why are we chopping down bush vital to the survival of animals that are about to disappear forever?” 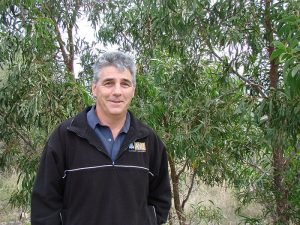 One of Australia’s most respected ecologists, ANU’s David Lindenmeyer has called for a complete rethink of how Australia relates to forests, their conservation and management.

As it currently stands, “The outcomes for threatened species are a disaster, and the swift parrot is a classic example. Australia has the world’s worst record of mammal extinction – about one in 100 have disappeared since European settlement. Almost 500 animals and 1500 plants are deemed at risk of annihilation – with the problem worsening.”

Whatever rhetoric is used to justify the wonton destruction of a species homeland, the fact remains, unless there is a profound shift in native forest management … “we are basically writing swift parrots off to extinction”, says Stojanovic.  “We can’t use ignorance as an excuse anymore.”

Business as usual subscribes to a particular worldview that approves of pitting one species or group of species against another. It rests on the premise that the dominant human species knows best and that all else must make way for its ambitions regardless of how detrimental or destructive this happens to be.

The current position is that the human must not in any way be restricted or hindered from expressing its wants – many of which have little to do with survival – regardless of how much this encroaches on the capacity for other species to express their basic survival rights.

Despite the fact that these species do not ask for anything more than basic biological rights for food and shelter and freedom of movement and the ability to breed – to live in a co-dependent state with other species within the network of life – their pleas go unheeded and the destruction continues apace.

For the full story click on the link: Disappearing act pushes species to brink