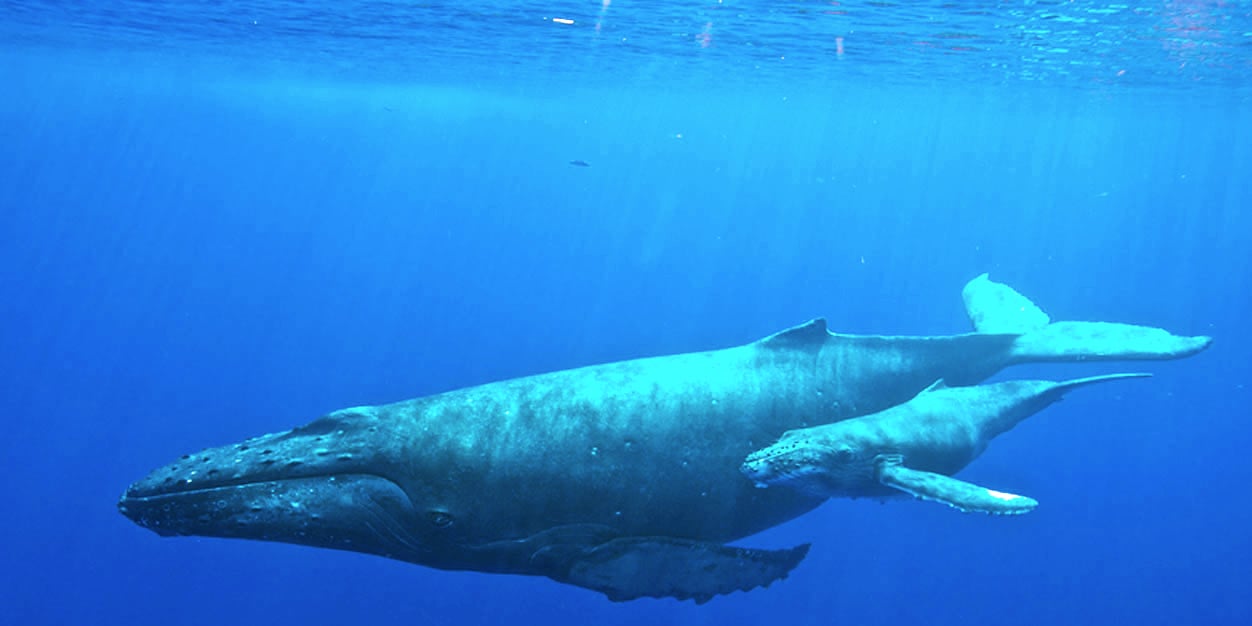 We humans have a fascination with whales that goes back a long way.  In times past it had a rather dark side with the killing of whales for meat and other products.  Of course there were always those who despised such violent endings for these magnificent creatures of the wild.

Fast forward to now and the whale is the focus for Rebecca Giggs in her book: Fathoms: the world in the whale, Scribe.

Felicity Plunkett in her review of the book: The wondrous creatures that reveal our own environmental culpability (SMH, July 4, 2020) writes: ‘In 2013, the body of a sperm whale washed ashore on the coast of Spain. The 17kg of garbage in its gut included an entire greenhouse: ropes, plastic sheeting, flower pots. The “banality of household items” in their “gruesome afterlife” combined in a lethal recipe with mattress parts, coat-hangers and an ice-cream container. Grotesque and eerie, a portrait of humanity emerged from the beached creature’s belly.’

It’s a gruesome ending for a magnificent animal that is sadly the fate of far too much of the earth’s marine life.

Continues Plunkett: ‘Humans, Giggs argues, long “to connect with a wildness with-out”, to find the self “minified and mystified by wilds where nature remains demonstrably sovereign, abundant and vigorous”. We ache “to meet the limit of the human world, and to look past it”. Yet whales, “these paragons of green devotion”, illuminate “the sprawl of our impact … pollution, climate, animal welfare, wildness, commerce, the future and the past. Inside the whale, the world.”‘

Whales have changed over many millions of years, but nothing could prepare them the toxic “monstrous and bewildering” evidence of human destructiveness that demonstrates our culpability: “Were we the monsters of trespass, all along, closing down the dominion of the wild?” asks Giggs. 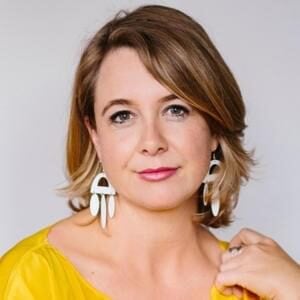 What to learn from this behaviour on our part?  ‘… the whale remains a lens through which to consider humanity’s relationship with the environment. Balancing all that is violent, haunting and haunted — including the desecration of culturally vital Indigenous petroglyphs — there is the possibility of a “more fruitful variety of haunting”, envisaging what might be “lost from the future … were we to remain changeless”, writes Plunkett.

In Fathomless, American poet A.E. Stalling examines the word “fathoms”, writing about asylum seekers and empathy: “Unfathomable, unfathomable, the news repeats, like charms,/ Forgetting that ‘to fathom’ is to hold within your arms.”

You could say it’s hard to fathom why we do what we do, especially when we know the consequences of what we do.  And if we don’t, then ignorance is no excuse. How many different ways do we need to be reminded that the current consumer driven society that subscribes to the linear industrial system of take – make – waste, that leaves the whale as our subject species heavily impacted by human wastefulness?  Hard to fathom or an inevitable outcome for a system that has very poor feedback loops and can’t seem to embrace the circular economy that is the default of the natural world within which the whale swims.

For the full review log on here: Wondrous creatures.   And this review from Magdelena Ball: The world in the whale

A love song to attract a mate