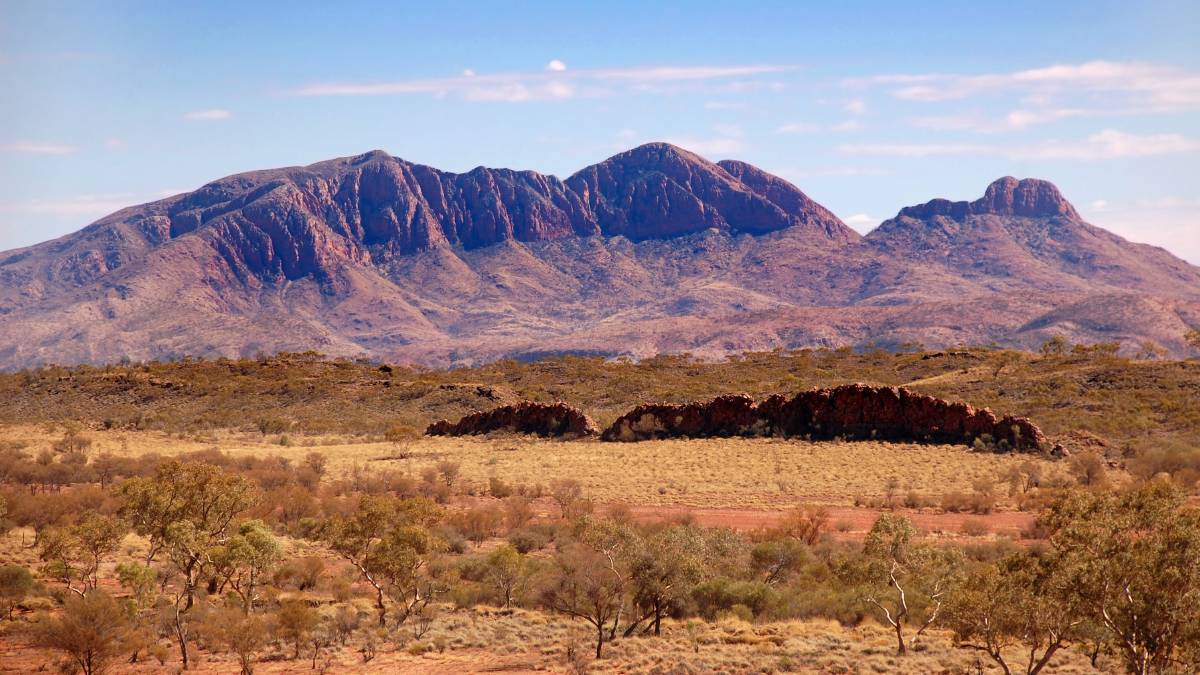 Whose accounts, and voices get privileged. Whose stories get the attention they deserve. This is a commentary on how two cultures collide. How one culture values another for its self interest while ignoring the other culture, so much so, that it took decades to get recognition. As Jo Case points out: McFarlane’s novel meditates on how select perspectives are captured, crafted and preserved as culturally meaningful.

In: Giving shape to outback’s lost voices in the reworking of a local myth [print version] or The myth of an outback disappearance gets a fresh approach [digital version] (SMH, November 4, 2022) Jo Case, reviews The Sun Walks Down, by Fiona McFarlane (Allen & Unwin, $32.99).

“A lost child is the thing white people are most afraid of,” reflects Billy Rough, an Aboriginal character in Fiona McFarlane’s second novel, The Sun Walks Down. I say “Aboriginal” because his heritage is unspecified: the book is set in the fictional town of Fairly (and its outposts) in South Australia’s Flinders Ranges, in 1883. McFarlane writes the novel’s locations would, “if they existed”, overlap with the Nukunu Nation and what is now known as the Adnyamathanha Nation. 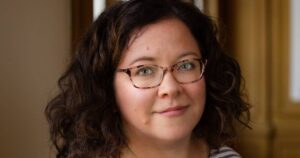 Fiona McFarlane’s novel meditates on how select perspectives are captured, crafted and preserved as culturally meaningful.

McFarlane’s novel consciously explores the anxieties of unbelonging that inhabit the 19th-century tradition of stories of European children “taken by” the Australian wilderness, epitomised by Henry Lawson and Barbara Baynton. (As famously analysed by Peter Pierce in his 1999 book, The Country of Lost Children.) Aboriginal trackers sent to find missing white children were a vital part of these narratives, wrote Pierce, though “their own plight would never be at the core of them”.

Scaffolded by detailed research into its time and place, The Sun Walks Down attempts to integrate the voices usually written out of such stories. Mary Wallace, the mother of the novel’s lost child, six-year-old Denny, worries, “There are strangers in the desert: natives, hawkers, swagmen, stockmen, teamsters, Chinese labourers and Afghans with their camels.” Some of these are integrated as fringe narrators, along with a maid and a sex worker.

These “other” voices amount to guest appearances. Billy, who is enlisted by his employer, Denny’s father, to help track the boy, is an exception: he’s one of a core group of narrators in this polyphonic novel. And the lost (taken) children of the stolen generations haunt the narrative, albeit in a handful of lines, where Billy’s sister Nancy remembers her “light” taken children.

Billy’s anxieties of unbelonging parallel those of the novel’s white Australians, whose disquiet with the landscape is captured in various descriptions: it is “disastrous”, “alien as the moon”, and often compared to Europe. But the dislocation of Billy – who “sees a language and can interpret it” where others see scrub and rock – is cultural.

Longing to belong. Is there really a substitute for our earthly belonging?

This one, that one and the other one – getting terminology right