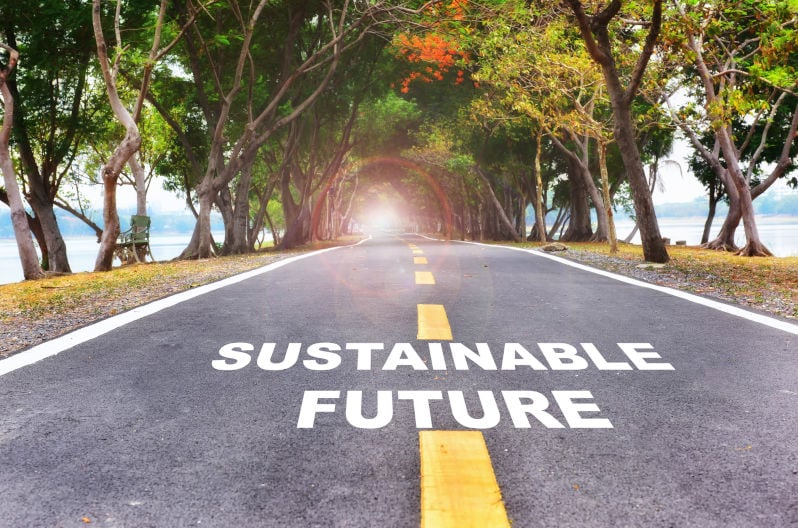 What would, what does, a sustainable future look like? It’s a matter of perspective, since there are many interpretations and perceptions, heavily influenced by a person’s worldview and acceptance of some basic ecological and sociological parameters.  Sustainable Population Australia comes to the subject from the viewpoint that the Earth has a carrying capacity with ecological limits, the breaching of which becomes ever greater as human population grows and consumption grows with it. Here are three contributions to deepening our understanding.

First up, Stephen Williams contributes to our understanding of what these limits are and what factors need to be considered if sustainability is to be realised in the foreseeable future.

Features of a sustainable society
Stephen Williams (1), Pearls and Irritations, 14 October 2022  [sustainability]
A sustainable society would have the following 12 features. It is ‘better, not bigger’ and should receive a high score on the Sustainable Development Index and Genuine Progress Indicator.

Here are the first four of the twelve:

Second, if we need a good reason to shift in the direction of sustainability, then the latest of many reports from the World Wide Fund for Nature has released yet one more. 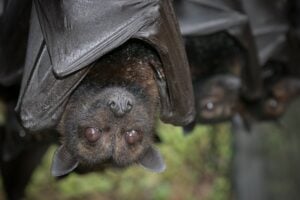 Wild populations of a number of animals have plummeted nearly 70 per cent in the last 50 years according to a new study highlighting “devastating” losses by the World Wildlife Fund. The WWF Living Planet Index showed accelerating falls across the globe from 32,000 populations of more than 5,000 species of mammals, birds, amphibians, reptiles and fish.  PICTURE: Australia has seen mass losses of flying foxes as a result of climate events.  (ABC Far North: Brendan Mounter)

And thirdly, in just three paragraphs, Peter Green asks and answers some pressing questions as he articulates what many of us think but don’t commit to words or openly express.

All I hear from politicians and their corporate masters is how wonderful growth is, including rampant population growth (“Not NIMBYs, ‘we just want people to have a voice on development’“, October 10). This has been reinforced with the lust for population growth, as pervaded the recent jobs summit. But is the country growing in area? No. Are there more fish in the surrounding sea? No. Is there more arable land? No; Australia is only about 5 or 6 per cent arable, the best of which is being progressively covered by urban sprawl, and lost by erosion and chemical degradation.

Are more children being raised in high-rise boxes? Yes. Are commutes and queues lengthening? Yes. Are playing fields and parks more congested, contested and degraded? Yes. Is our record on mammalian extinctions appalling? Yes. Is our land clearing out of control? Yes. Do we have about the world’s worst record of greenhouse gas emissions? Yes.

Who benefits by GDP? The richest few per cent. Who is going backwards on a per capita basis economic metric and in quality of life? Most Australians. Why are we so besotted with the oxymoronic sustainable growth? Simply put, endless growth is a cancer. It is the problem, not the solution.

(1) NOTE: Stephen Williams is the co-editor of Sustainability and the New Economics (Springer, 2022) and is a former newspaper journalist and lawyer. He is currently writing a book on population in Australia.

The sense scape of Munibung Hill