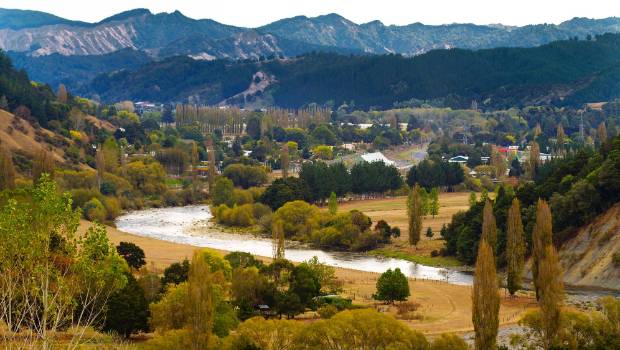 Most of us when asked, would say that we are law abiding citizens – in the main we live in accordance with the laws of the land. When pressed we might qualify this, we may well say that this is not to be taken literally if by land we mean earth laws.  Human laws, yes; earth laws, not so much.  After all, the earth is here for us humans isn’t it? We don’t have to concern ourselves with the laws of nature surely?

An international symposium is being held in Brisbane this month to explore and promote the rights of nature to exist, thrive and evolve. Titled Rights of Nature Australia, the event held over four days will include a People’s Tribunal for Community and Nature’s Right at the Supreme Court Building, Brisbane.

Lawyers from New Zealand, South Africa, United States, Ecuador and Australia will be involved. The events are being hosted by the Australian Earth Law Alliance. For details including how to register visit:   https://www.earthlaws.org.au/rona18/

In the case of the Whanganui River (image with this post) in New Zealand, Maori leader Gerrard Albert said:  all Māori tribes regarded themselves as part of the universe, at one with and equal to the mountains, the rivers and the seas.

On Wednesday, 15 March 2017, hundreds of tribal representatives wept with joy when their bid to have their kin awarded legal status as a living entity was passed into law.

“The reason we have taken this approach is because we consider the river an ancestor and always have,” said Gerrard Albert, the lead negotiator for the Whanganui iwi [tribe].

To find out more about rivers, forests and mountains, in various countries around the world, that have been granted rights at law, start with this story:  https://theconversation.com/when-a-river-is-a-person-from-ecuador-to-new-zealand-nature-gets-its-day-in-court-79278