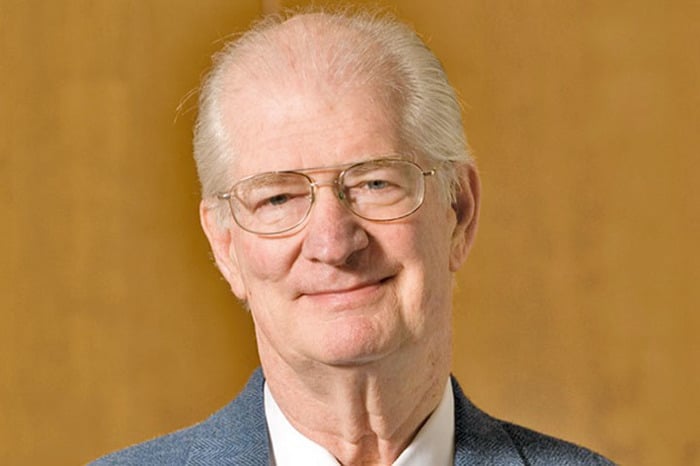 The two issues we most often skirt around when we talk about nature and how she is dealing with the onslaught of human consumerism, are population and economic growth.

A short letter by Mary Upton, to the editor of The Canberra Times, and a short note pointing out the futility of growth on a finite planet, remind us that these issues remain outstanding, still needing to be adequately addressed by those who have the power and influence to effect the changes we need to bring them under control.

Too many people, The Canberra Times, 30 March 2022
Thank you Jenny Goldie! (“Control the Population”, Letters, March 28). Over-population of our planet is the elephant in the room few people, and certainly no government, dares to mention publicly. This has to change. The subject must be discussed openly and sensibly if we are to step back from the brink. We must listen to scientists. Humanity must not, as recently postulated by Julian Cribb, “lose the capacity to reason”.
No biological population has ever survived continuous population growth, and humanity is no exception. It is of interest to note that the Australian Aboriginal peoples survived for some 85,000 years under what might be called “natural population control”, while modern human peoples have, in a mere 2000 years, brought their world population to the brink of self-extermination due the lack of any sort of population control whatsoever.
Murray Upton, Belconnen

Because of the exponential economic growth since World War II, we now live in a full world, but we still behave as if it were empty, with ample space and resources for the indefinite future. The founding assumptions of neoclassical economics, developed in the empty world, no longer hold, as the aggregate burden of the human species is reaching—or, in some cases, exceeding—the limits of nature at the local, regional, and planetary levels. The prevailing obsession with economic growth puts us on the path to ecological collapse, sacrificing the very sustenance of our well-being and survival. To reverse this ominous trajectory, we must transition toward a steady-state economy focused on qualitative development, as opposed to quantitative growth, and the interdependence of the human economy and global ecosphere. Developing policies and institutions for a steady-state economy will require us to revisit the question of the purpose and ends of the economy.

Back to the future – the right to repair