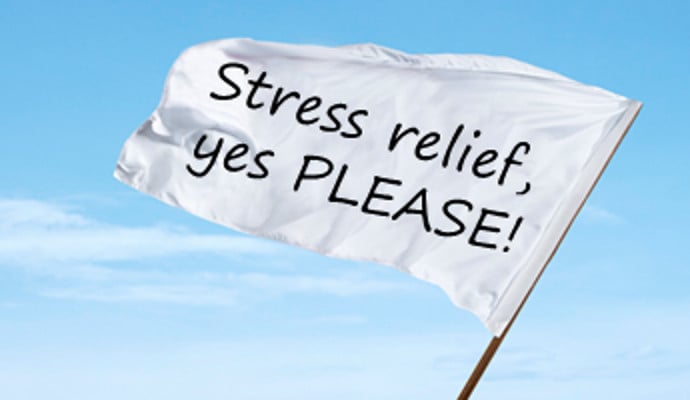 “Going up” said the lift driver, back in the days of the elevator operator.

Back in those good ole days you could probably have a yarn with the lift driver and it would be part of the regular chat on the way to the office or to another floor in the department store. The lift driver took an interest in his or her ‘passengers’ and the experience included the human touch.

The elevator operator had to regulate the elevator’s speed, which typically required a good sense of timing to consistently stop the elevator parallel to the floor. In addition to their training in operation and safety, department stores later combined the role of operator with greeter and tour guide, announcing product departments, floor by floor, and occasionally mentioning special offers.(Wikipedia)

Lifts weren’t nearly as fast as they are today and buildings didn’t have as many floors, so it wasn’t unusual to race up the stairs to beat the lift.

The lift driver is long gone, along with the friendly smile and the chat.  Now it’s the automated lift that pumps out muzak; there is next to no human interaction but rather everyone manoeuvring to get out first.

As much of life becomes more automated and there is less interaction with the lift drivers of this world (note the self serve checkout), it’s not surprising that the speed with which everything takes place and the expectations to fit more – dare we say trivial – activities into each 24 hours, some undesirable things are going up in spite of our supposed improved standard of living.  Two well documented things going up are stress and anxiety.

At a time when, with all the mod cons and the technological aids at our ‘disposal’ you’d think we’d be more relaxed – less anxious and less stressed – it’s exactly the opposite.

So what’s gone wrong?  What’s missing?  At a time when much of what is needed is on demand – think on demand food delivered to the door, on demand entertainment programs, on demand taxis, the list goes on – some things are being pushed into the background and becoming less accessible and more remote.

Claire Dunn, in Nature on call (Newcastle Herald, July 02, 2016) writes that there is a missing ingredient in our on demand menu and it’s something that we often take for granted. 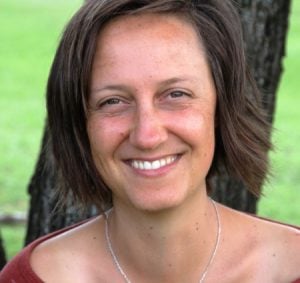 She reports that: “while billions of dollars are being poured into the treatment of stress-related mental and physical ailments each year, perhaps the simplest antidote is free.”  Nature.

“Researchers at the University of Exeter Medical School in England analysed mental health data from 10,000 city dwellers and found that people living near more green space reported less mental distress, even after adjusting for income, education  and employment,” says Dunn.

“Environmental psychologists Stephen and Rachel Kaplan at the University of Michigan found that a 50 minute walk in an arboretum improved executive attention skills such as short term memory where walking along a city street did not.”

As we consider the future for Munibung Hill let us not ignore the tremendous contribution this area can make to our individual and collective health and well being.

We need Munibung Hill to be able to function as a living community.   The many hundreds of people who currently visit Munibung Hill, realise that a good part of their wellbeing is derived from their regular visits. Munibung Hill is an antidote to the stresses in their lives.  She provides on demand health and welfare benefits that no over the counter drug can be expected to deliver.

Just as wildlife needs mobility corridors, so to do we need corridors of trees and bush that allow us to connect with nature.  Having a piece of nature on demand, needs to be seen to be, at least as important as having a television program or any other technology on demand.

It is now taken for granted that somewhat recent innovations, the mobile phone and being connected to the internet, are essential services. For years it has been taken for granted that Munibung Hill, having been around for centuries, will be around into the long distant future.  But right now, the very nature of what makes Munibung Hill a unique conservation, geological, cultural and recreational area, is at risk.

If that happens, it will be more than just the Powerful Owl that is threatened, relying as it does on nesting in large hollow branches that takes a eucalypt at least 80 years to produce, it will be future generations of Lake Macquarie residents – not the mention the thousands of tourist visitors – who will never get to walk where they once walked and never get to experience the amazing views that Munibung Hill can offer.