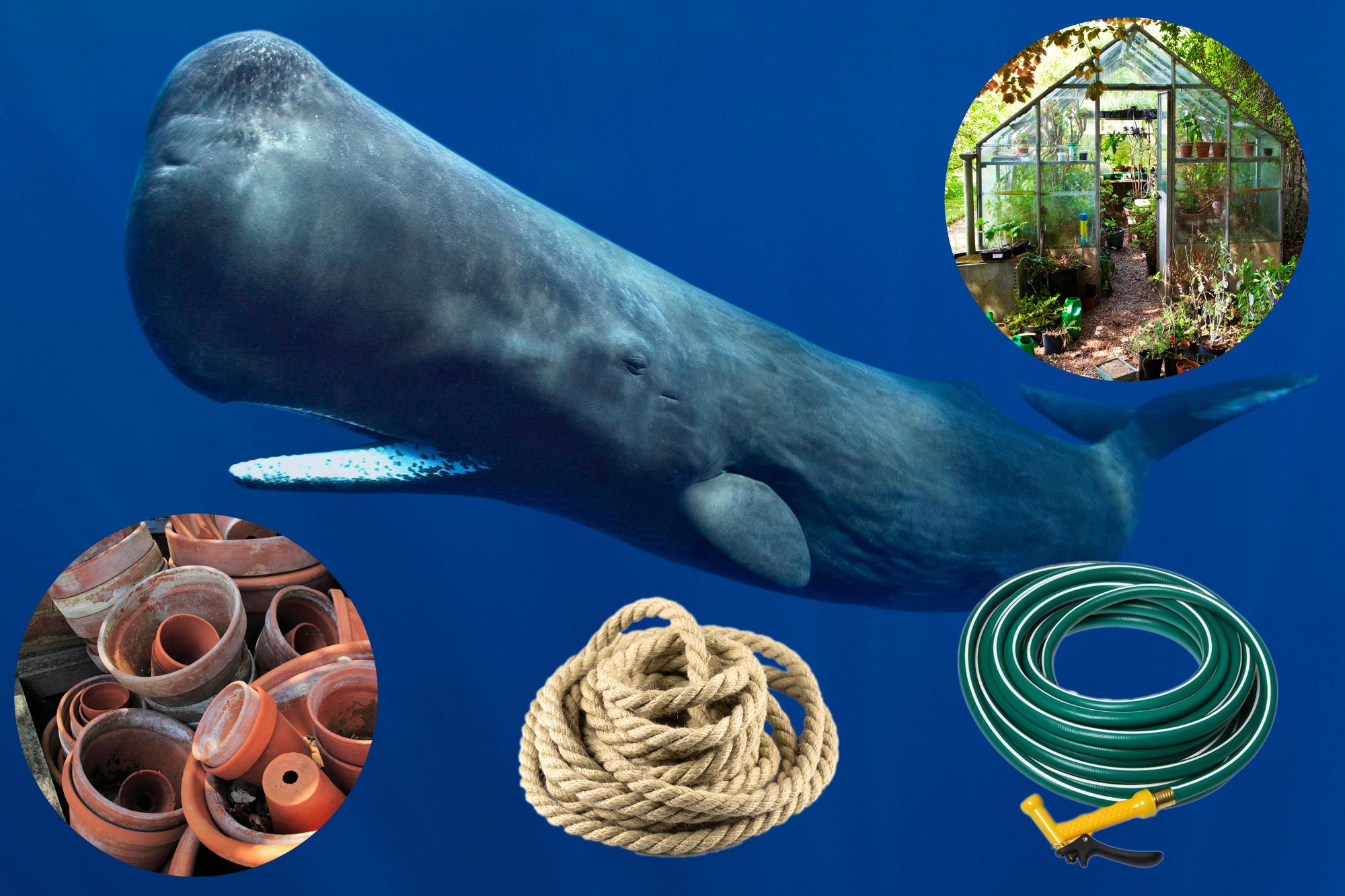 Following the dry times of the last few years and the decimation of wildlife during the 2019-20 bushfires much attention has been given to what constitutes viable species populations within ecosystems. This discussion needs to take place well before a population gets down to threatened with extinction numbers. What are the considerations to factor into making an assessment:  area available for habitat including foraging and nesting or housing; numbers of breeding pairs; resilience of a group to bounce back from external shocks; human encroachment on the rangelands of a particular group.  There are so many factors and in most cases to isolate one and ignore the others is to do what in many cases has been done in the past, allowing for justification of clearing land or introducing species that compete with local native species, in the case of ‘improved pastures.’

What matters at times like these is what Rebecca Giggs, calls numerousness or abundance. Here is an extract from her book Fathoms:

[In the course of talking with Watters,] I wondered aloud if what we call extinction would ever be expanded to include the disappearance of animal cultures, as well as animal species.  Perhaps the moment to debate this is now, when attention is beginning to shift away from the question of preserving biodiversity – minimum viable populations of the widest range of animals (a Noah’s ark sample size) – towards preserving abundance, and proportionality between species; privileging the sovereignty and ‘health’ of ecosystems over that of species.  A threshold at which our concern for a species warrants intervention to preserve it: preserving numerousness might matter more in ensuring the ongoing resilience of the ecology, and all the organisms that compile it.  Likewise diversity within a species – the diversity of cultures, say, as it is represented by ecotypes – is one thing we miss when we concentrate on numerousness alone and disregard the located histories of populations of animals.  That there may be many individuals of a species held in one zoo can lead us to overlook the importance of preserving distinct, separate groups of one species of animal in multiple different environments.  The resilience of a species might be expanded by its cultural diversity, which increases the opportunity for a greater range of adaptations to novel threats.  So it matters not just that we sustain populations of animals, but that we preserve the widest range of possible contexts in which they can continue their unique behaviours.  Pages 154 and 155 in the chapter Charisma.

Giggs goes on to note, that:

…. We are deeply connected, deeply intimate, with the whale – from influencing the whale’s environment, all the way through its guts, in the form of plastic pollution.  Our inability to make space around beloved creatures today speaks not just of wonderment, but of our fear.  What we stand to lose is more than mystery, more than cuteness or charisma: it is connection. Page 170.

While the whale is the subject of this book, Giggs notes that the findings of her research apply across the board.  The fate of whales is the fate of many animals. What does the condition of whales tell us about the condition of species within our region? Plastic pollution is a recurring theme for Giggs.  Unfortunately there is too much plastic being left at Munibung Hill. That which is not retrieved may well end up in the lake and migrate to the open waters of the Pacific ocean.

Which aspects of nature are we deeply concerned about at Munibung Hill?  Which parts of the landscape do we love the most? What about the creeks and springs – which are often overlooked in favour of more visible and visually attractive areas and species? Which plants, which animals?  What do we know about their numerousness and abundance?  Of the remaining species living at Munibung Hill how well are they fairing? When was the last time any assessment about numbers and populations was undertaken?  What impacts on their health and wellbeing? What can we do to protect their patch?

Unless we have some reliable data we are operating in the dark, perhaps believing naively that things are going along swimmingly well when the opposite may be the case.

For the beauty of the Earth, and for the plants who take care of us