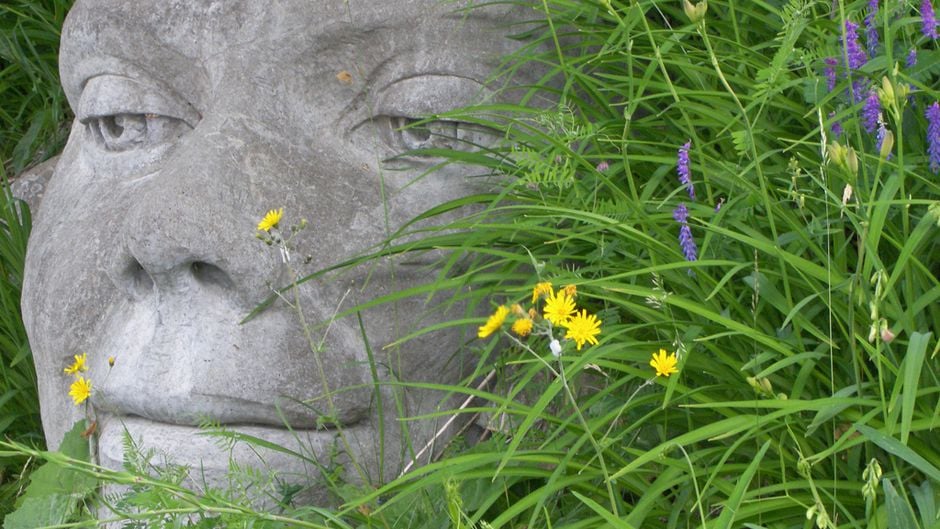 ‘Caring for the Earth and for our environment seems to have been a notion dear to humankind since the dawn of time. Even to this day, many of those societies that are deemed “primitive” for having retained elements of a lifestyle that most human societies abandoned millennia ago, exhibit to some degree, a sense of protection of the Planet,’ writes  Oumar Konare in: Humanity’s Attachment to Mother Earth (United Nations University,  15 April 2011).

From the moment we are born, there is this need for us to feel as if we belong.  For a sense of attachment in the first instance to our mother and biological parents, and then to the earth. At least that would have been the reality back in the days when we were more intimately land based, rural by upbringing with our parents working the land or at least having relatives who had rural holdings.  Over the years we have constructed a society that has become increasingly urbanised to such an extent that it’s almost possible to live entirely without ever setting foot on land that isn’t paved or that hasn’t been manicured in some way at the hands of industry and commerce.

This story urges us to reconnect with land and the earth sufficiently to feel that we belong to something bigger and with more substance than the human engineered infrastructure that is modern city living.

Konare says that: “Our profligate use of the Planet is backfiring on us psychologically, as if we had a latent need to empathize with Earth’s condition, as if it were a person. Others even dare speak of a “Nature Deficit Disorder” in children.

As a clinical psychologist, I attempt to build theories about human emotions based on contact with individuals. I have been wondering about the implications of seeing the Planet as having a direct, spiritual and psychological relationship with every single one of us. Using the framework of psychoanalysis, symbolisms, and a touch of ecological philosophy, as well as research on ecology, I shall try to offer a perspective on the use of culture in our fight to protect our Earth.”

Is the term Mother Earth, as some people refer to the planet, a term that we feel comfortable using?  The idea goes back a long way according to Konare.

“Symbols and depictions of Earth as a nurturer have been long present in human societies. For example, the Yggdrasil tree from Germanic mythology connects different parts of the world, and is revered by the gods themselves as a source of holiness and a symbol of life and power. In that same mythology, it is from two trees that mankind has been created, from the raw fabric of nature. The Christian Bible holds the creation of our species in the clay, an element born from the soil itself.”

As children, we thrive on a “good enough mother”, rather than an all-powerful mother, and the guilt from damaging the mother, by claiming too much from her — in another form of all-powerfulness — is one step towards socialization and the integration of norms and values.

In practice, it is often very apparent in adults how many of their everyday actions have a source in their early interactions with their mothers. In regards to Earth, this is something that is quite apparent too: we do feel deeply moved by the consequences of our use of Earth and our all-powerfulness towards her.

So, in spite of our denial, can we admit to belonging to a larger entity than a nuclear human family or even a larger social grouping extending out to the size of a nation – to having a national identity.  Remote as we are from the outback, considering the numbers of us now resident in and along a coastal strip in medium or high density suburbs, is it possible to imagine that even for us, we can find deep within us, that we all harbour feelings of belonging to “a land”, and belonging to “the land”?

For the sake of the land as well as our own sake, let’s hope we find this belonging sooner rather than later.

Read more at the link: Humanity’s attachment to Mother Earth