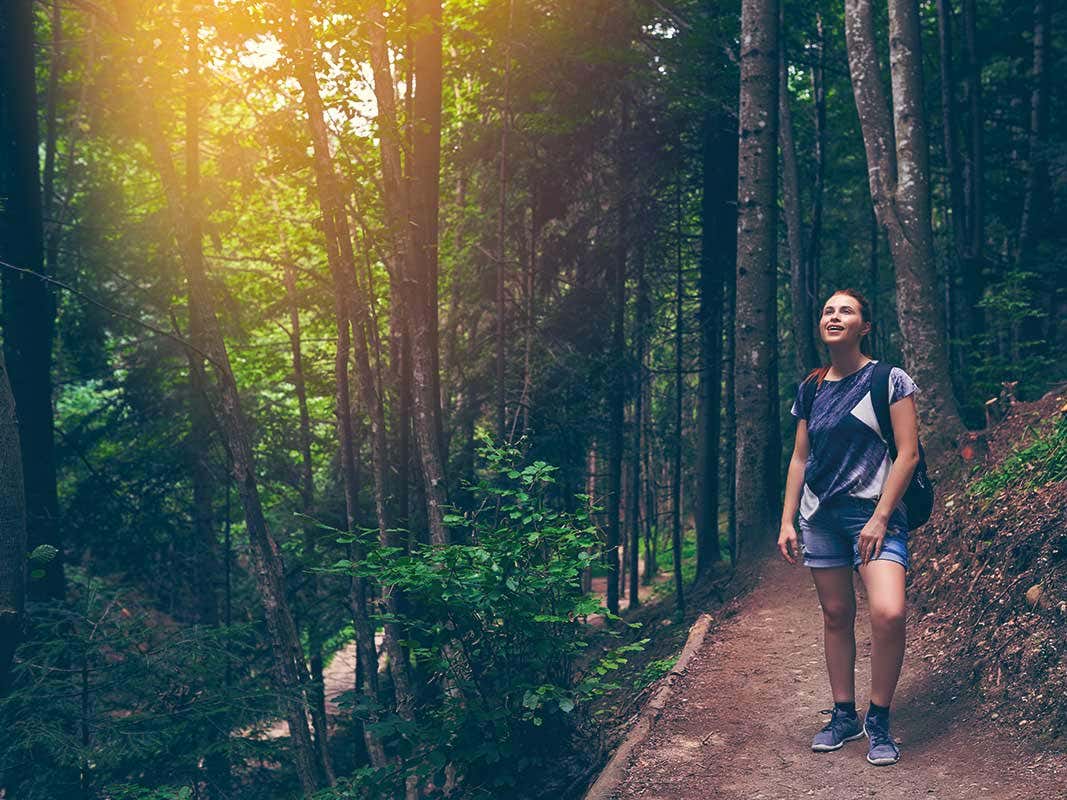 Bombarded by emails, tantilised with offers, the never ending constant arrival of what would in another context be unsolicited mail arriving every day.  Except now it’s almost every hour of every day.  It makes switching off an attractive option.  But there are some emails that arrive as a consequence of being an innocent member of a group or organisation that we have joined or signed up with as a matter of regular daily life.  This is one we received recently, with the headline: ‘Creating content that’s craveable.’

The story is about an entrepreneur who ‘dishes out her inspirational story of starting a food media collective that’s full of binge-worthy content.’  It attracted our attention, and triggered a less than flattering assessment.

This appeal to our emotions and personal excesses doesn’t – we suspect – conjure up what the marketing department intended.  Quite the opposite, the emphasis on growth is deplorable.

We live on a finite planet that is being subjected to numerous pressures at the hands of the human species.  In just one instance, soil for example, precious top soil is being exposed to the elements by the scorched earth method of forest clearing. This results in the destruction of habitat with consequences along the food chain affecting mammal, bird, reptile, frog and many other species.

The forest clearing for the most part is replaced with either monoculture cropping enterprises, or paved and guttered streetscapes filled with dense housing lots, dependent on private transport for mobility. It’s a depressing picture of replacing what was nature at her best, with humans endeavours at our less than best – breaking boundaries established by Mother Earth over millions of years.

If we need to crave anything, it’s less growth, it’s living within the carrying capacity of the earth. And If we are to do any bingeing, it’s best done on untrammeled nature as our personal home with healthy habitats for all.

This kind of talk is so self-centred that rather than being craveable, it’s cringeable – if there is such a word. At this time of runaway growth and almost a total focus on money and GDP as our measures, we need frugality and GNH* as two things we aspire to, grounded within a Steady State Economic paradigm – or some similar model such as Doughnut Economics.

The disturbing reality about craving and binging, is that neither of them provide any lasting satisfaction.  All we are left with after we’ve craved and binged is an emptiness that can only be satisfied by more craving and binging.

Some of the examples used in this call to crave and binge are for jam makers. It is well know that jam is loaded with up to 50 per cent sugar that has no nutritional value and has been described as a poison. 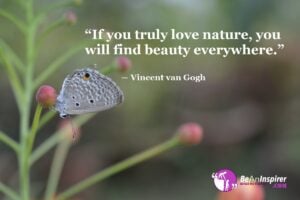 As with all drugs of addiction, once hooked the craving and binging can be hard to give up. They come with consequences unhelpful to everyone and especially the earth, who is asked to cough up ever more stuff to feed the machines of consumer production resulting in piles of left over containers and obese shoppers. Concentrating on limited aspects of our character is what many businesses do, since it is their bread and butter to get us buying stuff at the expense of encouraging a balanced and nuanced approach to life.

At the end of the day, these two words, within the current context of economic consumption equal, shopaholicism.  Binging on these products may well satisfy a craving for comfort products of the non-essentials variety, and they may add to economic growth, but they hardly contribute to a healthier population nor a regenerative economic system.

Substitute craveable with compassionate and binge-worthy with constrained enoughness. We need to crave having characters of substance, worthy of us being earth-friendly citizens living as if we intended to stay. Hankering over all we can snatch in a frenzy of self indulgence – read binging – without a thought for the children yet unborn. Such short termist behaviour seems to be a hallmark of how this generation considers itself.  While asking politicians to think beyond the four year electoral cycles, all the while contradicting this sentiment with equal abandon, craving after the latest model phone, appliances, car and other gadgetry.

Bring on the steady state economy encompassing circular economy principles.  Read Crimes Against Nature by Jeff Sparrow, The Ecology of Commerce by Paul Hawken or Breaking Boundaries by Johan Rockstrom, to help put all this in perspective.

Onus for election placards should be with manufacturers