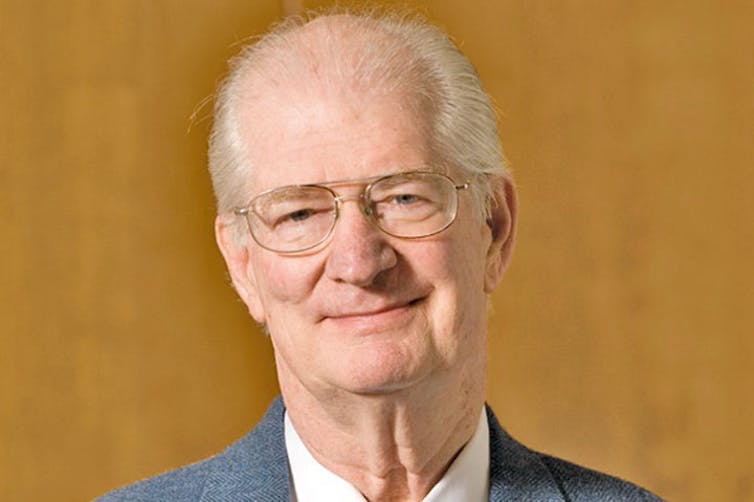 It’s been a day of sadness and reflection. We have learned that Herman Daly the father of ecological economics died on 28 October 2022. He was 84.

Around the world, tributes have been posted in newspapers and in online publications. Herman was one of the first to shine a light on the inconsistencies contained within classical economic theory. Trouble is, this theory has taken hold in the minds of powerful interests who have and continue to use it as the basis of economic practice. He said in response to this way of thinking that it stems from being in denial that the biosphere is the source of all our social and financial actions; that we are all now trapped within the clutches of exploitation and waste – treating the earth as if it were a business in liquidation.

We can’t hope to capture the full extent of Herman Daly’s contribution to challenging the status quo. We can however, provide you with some references for further reading.

In: The inconvenient truth of Herman Daly: There is no economy without environment, Jon D.Erickson*, Professor of Sustainability Science and Policy, University of Vermont (11 November 2022) writing in The Conversation, said: Herman Daly had a flair for stating the obvious. When an economy creates more costs than benefits, he called it “uneconomic growth.” But you won’t find that conclusion in economics textbooks. Even suggesting that economic growth could cost more than it’s worth can be seen as economic heresy.
https://theconversation.com/the-inconvenient-truth-of-herman-daly-there-is-no-economy-without-environment-193848

We mourn the death of a giant
Herman Daly, co-founder of the discipline of ecological economics, champion of the steady-state economy and a long-time voice for sanity on population. We add our praise to the chorus.
The Overpopulation Project, 8 November 2022
https://overpopulation-project.com/herman-daly/

Herman Daly, 84, Who Challenged the Economic Gospel of Growth, Dies
Perhaps the best-known ecological economist, he faulted his mainstream peers for failing to account for the environmental harm growth can bring.  https://www.nytimes.com/2022/11/08/business/economy/herman-daly-dead.html

Herman Daly never gave up working for what he believed to be in the best interests of the children of the future. He talked about planting a seed from which future generations might find inspiration to build on the knowledge he had gained.

Herman Daly might be dead as a physical body but his ideas, and those who came to know and work with him – who are still living – will continue to build the framework for a more just human understanding of how things really work in nature. That we must copy and mimic the ways of the Earth and pass these insights on to our children and those who follow.

And for a locally written and published work on the ecological economics topic, here is a downloadable PDF version of: Ecological Economics, Solutions for the Future, edited by Hayden Washington. 2020

A call to recalibrate our relationship with the land