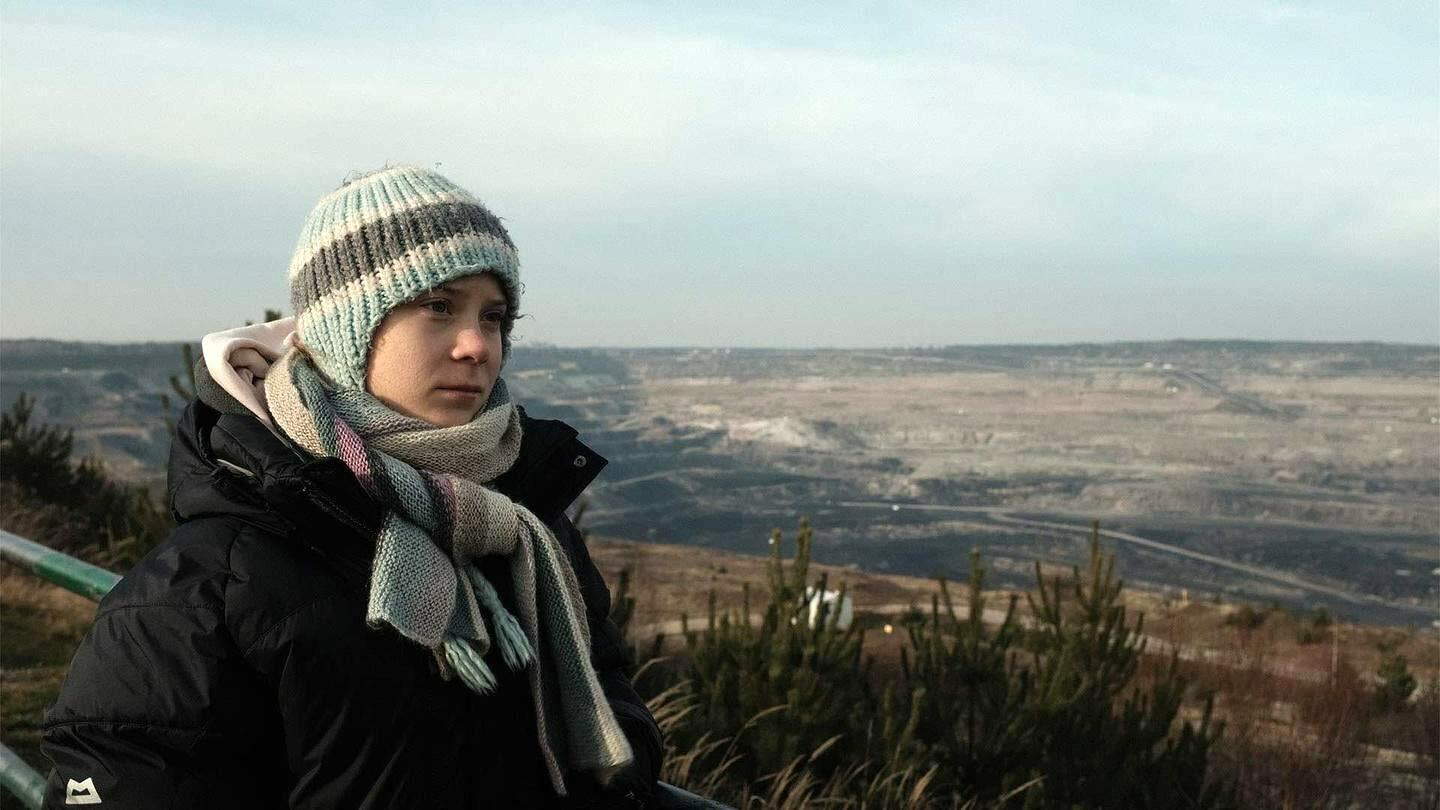 To start the year on a positive note, let’s take a leaf out of an ancient philosophers ‘handbook’, or at least a modern version of it.  For context let’s reference a story by Jenna Price: Smart and humane versus hateful and toxic: We need more Thunbergs and fewer Tates (SMH, January 3, 2023) in which she highlights the need for reason and dignity at a time when the opposite gets far too much attention.  The opinion piece by Price begins by quoting Seneca (4BC – 66AD) …

I am far from being a tolerable human, much less a perfect one.

Geez, I wish I’d written that. That’s the English translation of the Roman philosopher Seneca, whom I’ve newly discovered in my late-onset attempt to be a better person. Look, I’m not too bad, but my general disposition is to be, at best, loving but cynical. 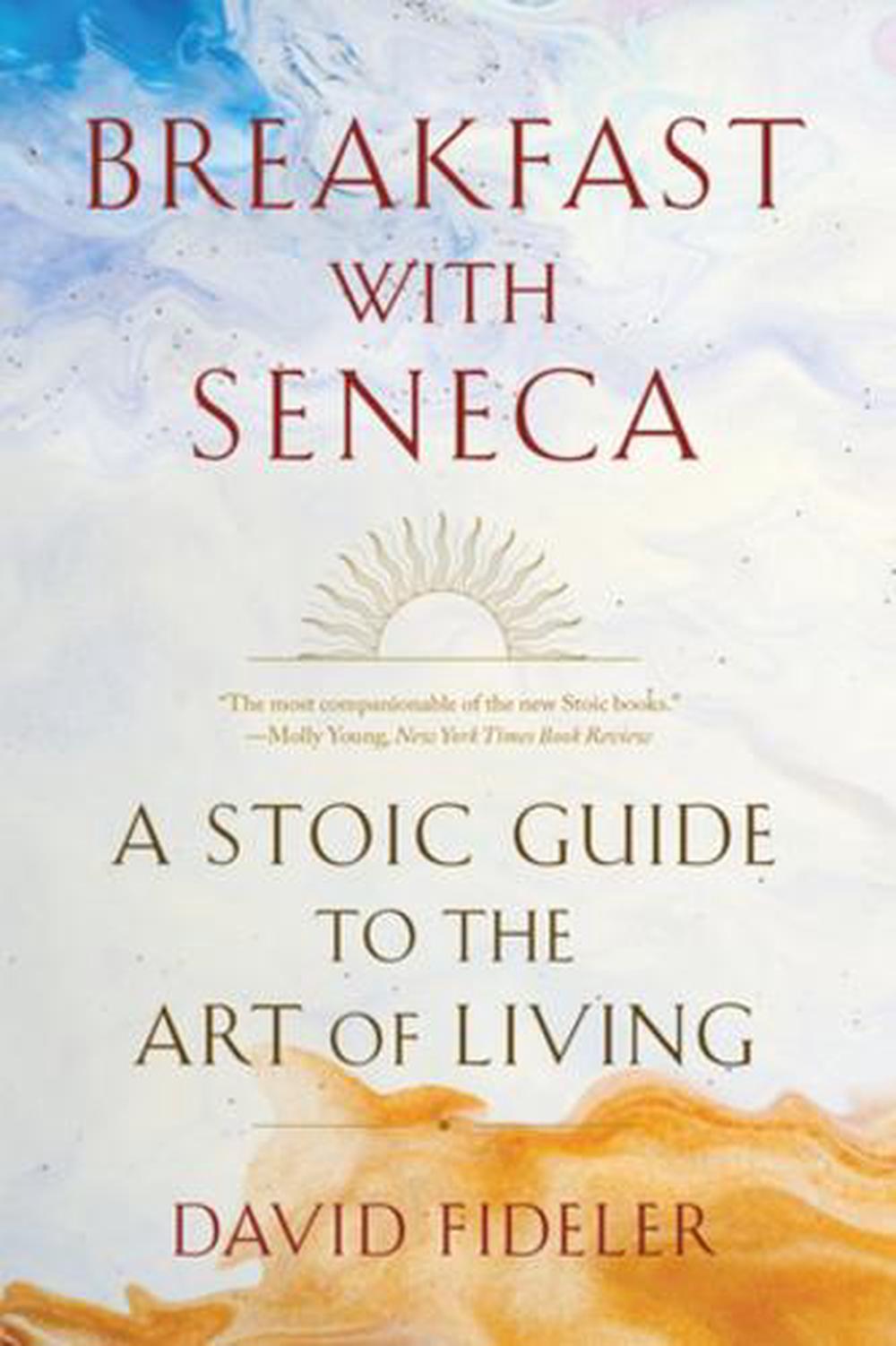 And when I say discovered, I’m reading Breakfast with Seneca: A Stoic guide to the art of living by David Fideler.

To challenge my natural demeanour, I wanted to write about something cheerful to begin 2023 because, my God, 2022 was both a hot – and a stone cold – mess. Misery from one end to the next.

It didn’t help that in the last month of 2022, 14 women died violently in Australia.

So when green goddess Greta Thunberg totally bollocked the loathsome Andrew Tate, it gave me hope for the year ahead. Since many of you, all very sensible, are not on Twitter, this is the story so far. Andrew Tate v Greta Thunberg, the viral conflict of 2022 and I’m not talking arguments about public health.

Tate, a British-American former kickboxer, a misogynist dimfluencer on TikTok, who says women are responsible for sexual assault, must have been lonely when he trolled climate warrior Thunberg wanting her email address so he could send her a list of all his gas guzzlers. It was accompanied by an image of him refuelling one of his cars.

The full story can be read here …

Language is written in the land

Birds and bees are smarter than we give them credit for