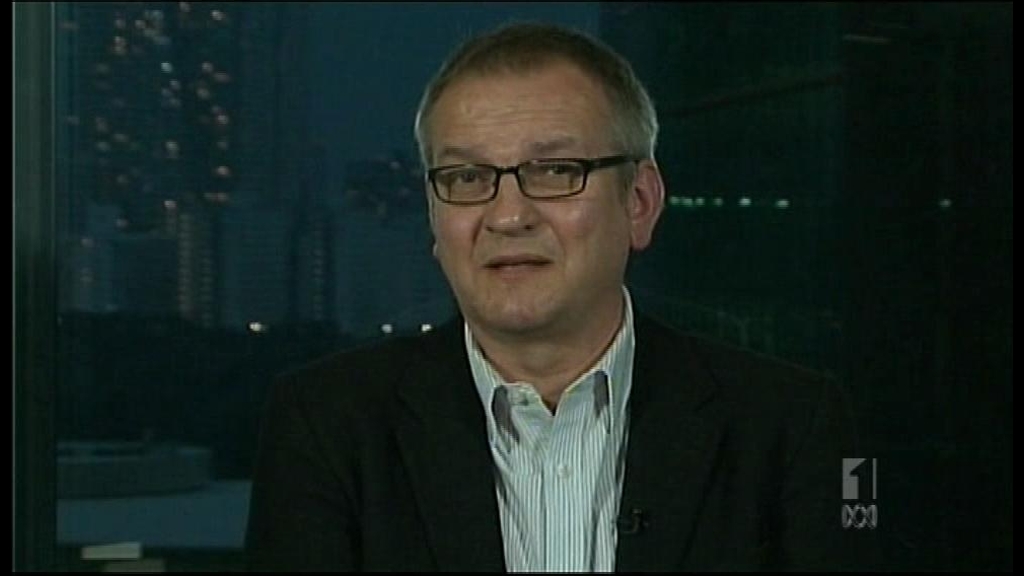 Not only bees … insects and why they matter

The downside to wishing bugs would bugger off is what happens when they do.  Where do they bugger off to? Others would say the consequences would be obvious to anyone who had any idea of how the food chain works – it’s basic biology. 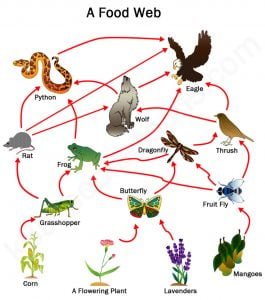 This story comes from ABC Foreign Correspondent reporter Eric Campbell (Insectageddon, ABC tv, Tue 15 Oct 2019).   Remember when a country drive ended with the windscreen covered in smashed insects? Ever wondered why that seems to happen less these days? says the program trailer script. Now a landmark German study has come up with a possible explanation. Conducted over thirty years, scientists in the city of Krefeld have documented a collapse in that country’s insect population. Those findings are backed up by another study across the border in the Netherlands which concludes a sharp drop in wildlife populations.

The scientists are warning that a crash of insect numbers could directly threaten not only the birds and other animals which prey on them but also, the plants that rely on them for pollination.   “About 80% of our crop depends on insects for pollination. 80% of the wild plant species as well”, explains Professor Hans de Kroon from the Netherlands’ Radboud University. “If we are losing that, we are losing the ecological foundation of ourselves.”

” …. in October 2017 they were able to report a stunning finding. In the course of 16,900 days of standardised sampling, flying insect numbers had crashed by three quarters,” reports Campbell.

These were shocking findings. “And it’s shocking because a healthy environment depends on a healthy insect population. They keep weeds in check, dispose of dead animals, pollinate plants, and feed birds and frogs and other animals right up the food chain. Our very existence depends on creepy crawlies.

German entomologist, Martin Sorg: “Declines in biodiversity are a very serious thing and we should be worried, yes.”

Campbell travels to the Netherlands and Bavaria as part of the report, and then to the UK where he meets up with Professor Dave Goulson, Sussex University who has been studying the Krefeld report with dismay. He’s professor of biology at Sussex University and he fears society is headed for the silent spring that Rachel Carson warned of.

Professor Dave Goulson: “It’s like deja vu, you know, we’re going round in circles here. It’s nuts. She saw what was happening all that time ago and we banned a whole bunch of pesticides as a result, but then we introduced new ones to replace them, many of which then eventually we banned. So we introduced even more, including the Neonicotinoids, and 20 years on into their use, we’re starting to realise that they too are harming the environment. The whole system of having a way of farming which is entirely reliant on chucking on bucket loads of chemicals is not sustainable. We are going to wipe out insect life if we carry on this way.

But Goulson is not giving up yet. His back garden is a showcase of what individuals can do … creating organic habitats for insects and letting nature take its course.  “Bee friendly, butterfly friendly. Nature friendly, actually; it isn’t just about bees, it’s about everything, birds and everything else that makes up a natural healthy ecosystem, if you like.”

In answer to the question from Campbell: “So how do you do that?”  Goulson replies: “Don’t be too tidy. Don’t mow all the time. Grow lots of the right kinds of flowers.”

“One of the reasons bees are struggling in the modern world is there aren’t many flowers. Modern farmland is pretty flower free and it’s a really nice thing that you can do in your own garden. Lupin is brilliant, lavenders, lots of herbs, things like marjoram and thyme and sage, rosemary, they’re all really good for bees and you can cook with them as well, so what’s not to like?

“Just don’t, is my advice. I’ve got a big garden that I somehow manage to produce lots of fruit and veg, lots of pretty flowers and I don’t use any pesticides. I haven’t done for years, and I’m not alone, France recently banned pesticides for use in urban areas.”  Eric:  Really?

“Completely, the whole country. So, you know, Paris from now on, I bet you it’ll still look just as beautiful, all the parks and everything. They’re not going to be overrun with dandelions and cockroaches. I’m sure. Some cities did this years ago. Toronto banned pesticides more than a decade ago and Toronto is still standing. We could get rid of pesticides completely from our cities and it would be good for bees and butterflies and good for people too.”

Given the right land zoning, Munibung Hill could be a safe haven for insects that are vital species within the ecological matrix.

Bring back recovery plans to save species from extinction