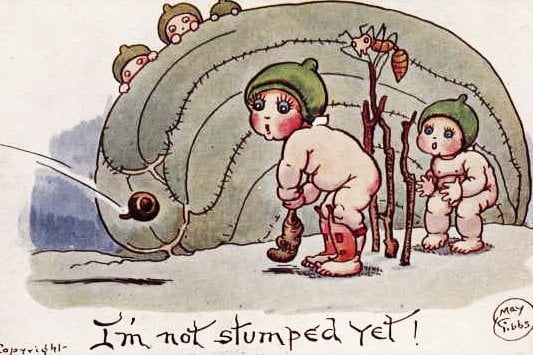 Eucalypt trees are often referred to as Gum Trees, but a single word is inadequate to describe their diversity. While they may look rather alike at first glance, botanists have identified nearly 900 species of eucalypts which fall into three genera: Eucalyptus (which make up the bulk of the species); Corymbia (the bloodwoods); and Angophora (has leaves on its stem that are exactly opposite each other).

They are further divided into several groups according to their bark type. The outer layer of bark in all eucalypts dies every year.

Different bark types occur in each of the three genera and the types are not clear-cut but can grade into one another making identification difficult. In addition to bark type, characteristics of the buds and fruit are required for positive identification.

As elsewhere in Australia, eucalypts are the dominant tree species on Munibung Hill. They provide structure and a variety of habitats for the rest of the living community. As they age, they become more valuable, especially when they lose limbs, thus providing nesting places for birds and mammals to raise the next generation of wildlife living within our midst.

In times past, when there was a closer connection with the land, it would have been common for people to be familiar with the various types of eucalypts. But as we have distanced ourselves from nature we have forgotten how to identify the most common plants, while being able to name sporting and movie ‘stars’ as if they would ever be part of the web of life that sustains us all!

And so this is the reason for drawing our collective attention to a story by ABC Science reporter, Genelle Weule, Eucalypts: 10 things you may not know about an iconic Australian (27 January 2018).