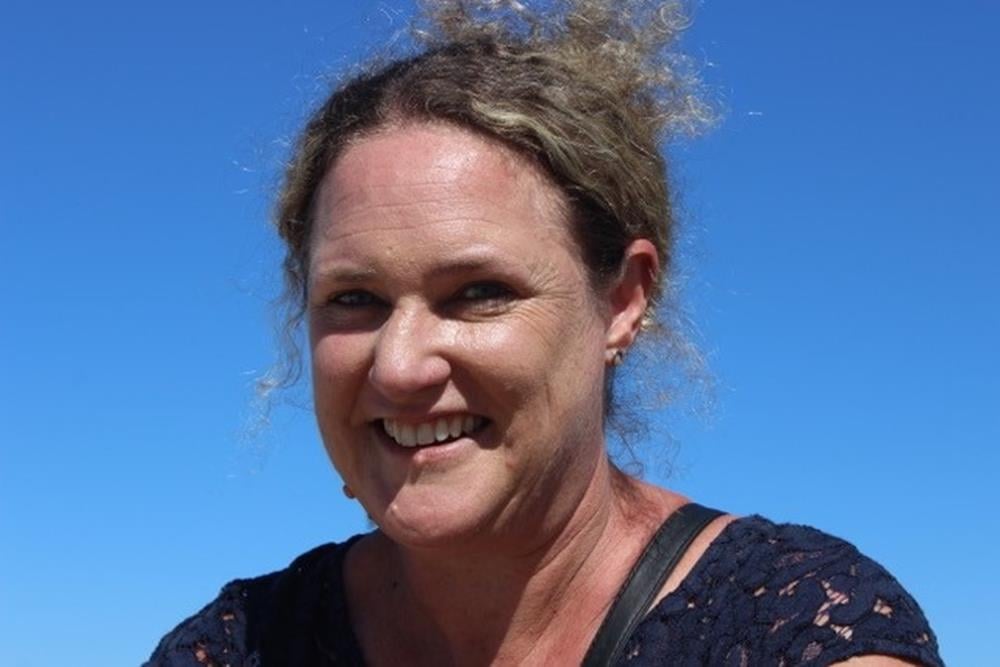 When we citizens of Australia find it difficult to self discipline, unable to desist from using single use plastic bags of our own accord, then it is well known that bans from above i.e. the heavy hand of government regulation is the only option left to get us to toe the line.

In: New University of Notre Dame study reveals plastic waste ‘drastically’ reduced after bans, Laura Birch (ABC News, Sun 24 Apr 2022) reports on the findings of Perth academic Linda Davies.  Fortunately, Linda is an academic who sees her role as more than a desk bound researcher, preferring to get out in the field.

Ms Davies started picking up rubbish during regular beach walks on Perth’s coast four years ago and was surprised by how much litter she found.

She wasn’t the only one who was concerned, noticing a large group of like-minded community members who diligently picked up rubbish each week in Cockburn Sound, south of Perth.

Noting that the WA government in 2020 introduced bans on soft plastics, Dr Davies said concurrently in 2020, her research showed there was a 42 to 58 per cent reduction in balloons, straws, bottle caps and hard plastics associated with food.

Dr Davies said the reduction of soft plastic had continued since subsequent bans. 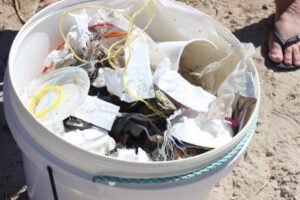 COVID-19 presents new waste challenges.
Dr Davies said it was important to monitor waste trends in the wake of the pandemic.
“With the COVID-19 pandemic, we did see that there was extra plastic from straw wrappers because there was that big push to try and protect people,” she said.
She said she had been finding significantly more face masks since the mandatory policies came into play, as well as rapid antigen tests.
“And recently I’ve seen the rapid antigen tests just laying around on the ground, so not on the beach yet but I’m assuming they’ll wash down there at some point,” she said.

If it can be done in Western Australia, why not NSW, why not Lake Macquarie.  Good intentions are not good enough, and education is not enough either.  For the sake of Munibung Hill and all the other bushland areas, for the sake of the creeks and catchments, for the sake of the Lake, these bans need to be introduced in NSW as soon as possible.
Read the full story here.

More than ever biodiversity matters – Report