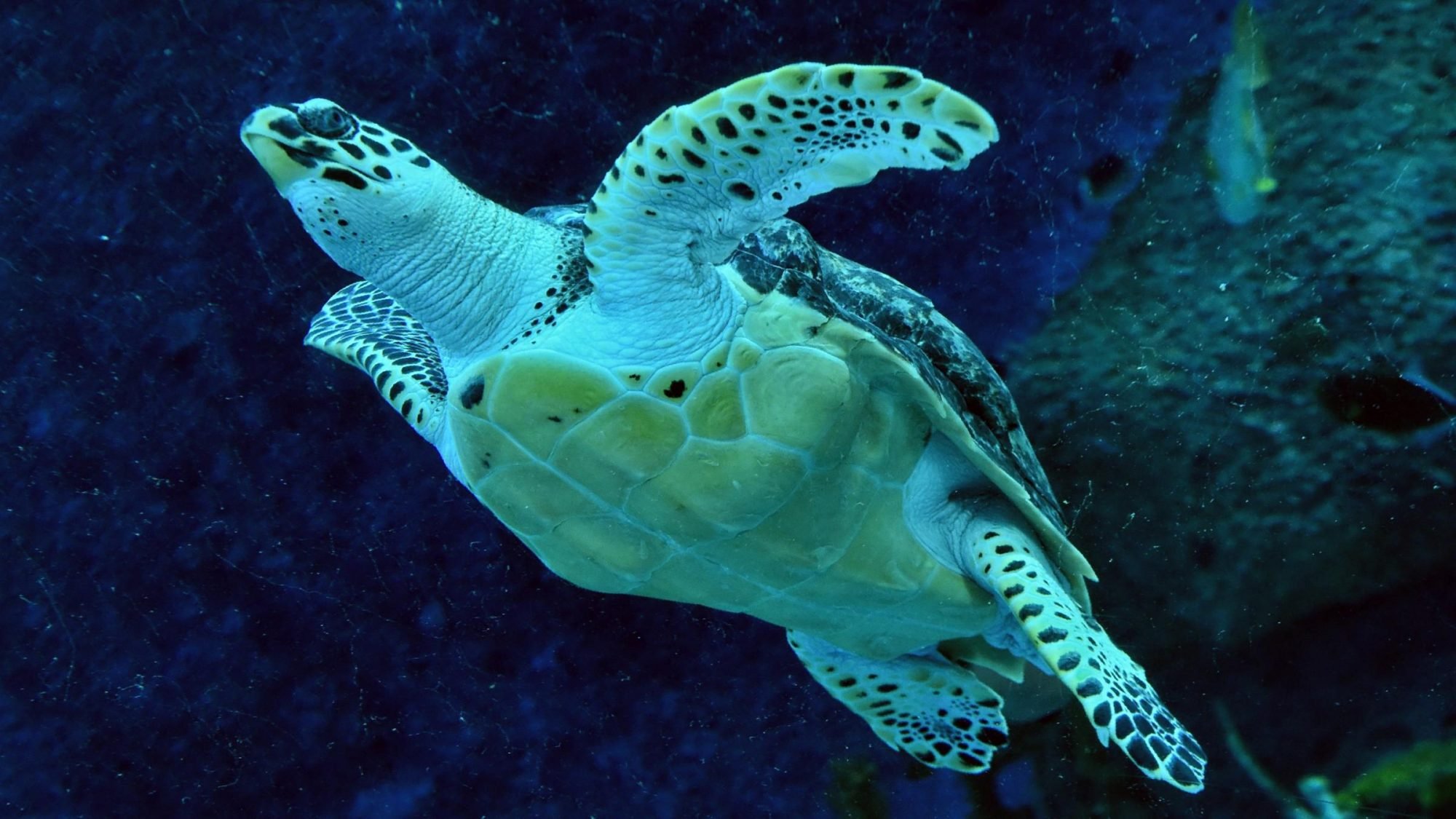 Imagine the alarm bells that would be ringing if this was about job losses, a crash on the stock market, a human health epidemic, the closing of government agencies.  It would be all over the news for weeks on end.  There would be stimulus packages, emergency meetings of politicians who would be scrambling to blame one side or the other about the disastrous situation and the dire consequences of not acting decisively to boost the economy, grow jobs and restore confidence.

But no, apart from the headlines that lasted a few days and the odd tut tut from various quarters, this extremely important report has fallen by the wayside – overtaken by the internal wrangling for cabinet or shadow cabinet portfolios.  As for the business community, anything that suggests there might be a downturn in profit growth or a slowdown in housing prices is to be frowned on and dismissed.

And so the report from the Intergovernmental Science-Policy Platform on Biodiversity and Ecosystem Services (IPBES), adds to the distress of those who are witnessing the decline of nature within their patch. Chairman Sir Robert Watson says: “We are eroding the very foundations of our economies, livelihoods, food security, health and quality of life worldwide.”

In: One million species at risk of extinction, UN report warns, and we are mostly to blame, Lexi Metherell, (ABC Radio National, May 6, 2019) posted this story about the biggest-ever review of the state of nature on Earth. 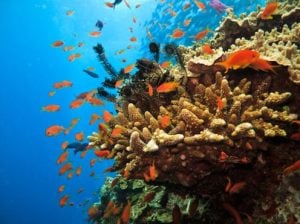 “The UN-backed report was three years in the making and was based on systematic reviews of 15,000 scientific and government sources.

Among a vast number of alarming findings is that the average population size of native species in most habitats on land has fallen by at least 20 per cent, mostly since 1900.

More than 40 per cent of amphibian species, almost 33 per cent of reef-forming corals and more than a third of all marine mammals are now under threat.

In Australia, part of the problem is rapid deforestation, said Professor James Watson, the director for the University of Queensland’s Centre for Biodiversity and Conservation Science. “We are world leaders in habitat clearance, vegetation clearance … ”    Where once there were koalas, now there are none. “Fundamentally, we’re sleepwalking into an extinction crisis. We’re not talking about the biosphere in the way that we need to. Nature is getting eroded in a dramatic way and a loss of natural capital means that humans will suffer in the long run.”

Australia is ‘missing in action’ on conservation, says Professor Watson. “That’s a shame because Australia is one of the few mega-biodiverse countries around the world — we have more species than just about every other country.

Here we are on World Environment Day, June 5th 2019, and while it would be great to say that the report card about nature is fantastic and the human species is living in harmony with Mother Earth, we have to be honest with ourselve and face the reality that things are bleak for many of our earth cousins.  The report of the IPBES shows that in spite of the efforts of a lot of well intended people, the message is not getting through to many of our fellow citizens and certainly not to those in positions of power and authority who have to capacity to bring about the changes necessary to curb our destructive ways, as outlined by the authors.

There’s not much choice other than to knuckle down in the name of the species we love to co-exist with, who raise our spirits and bring us so much enjoyment.  To acknowledge that life would be nothing if it were not for their being here would be a good start.  A thank you for their unselfish gifts.  Whether they be the vegies in the garden, the grasses, the fungi, trees in the parks and forests, the bees, the birds and lizards – such an amazing plethora of dazzling colour and fascinating behaviour.

Munibung Hill is home to many of these natural wonders – a living example of what we need to conserve and cherish and pass on to our children.

To read the full ABC RN story click on this link: One million species at risk;   and this one from The Conversation: Change needed: what can I do