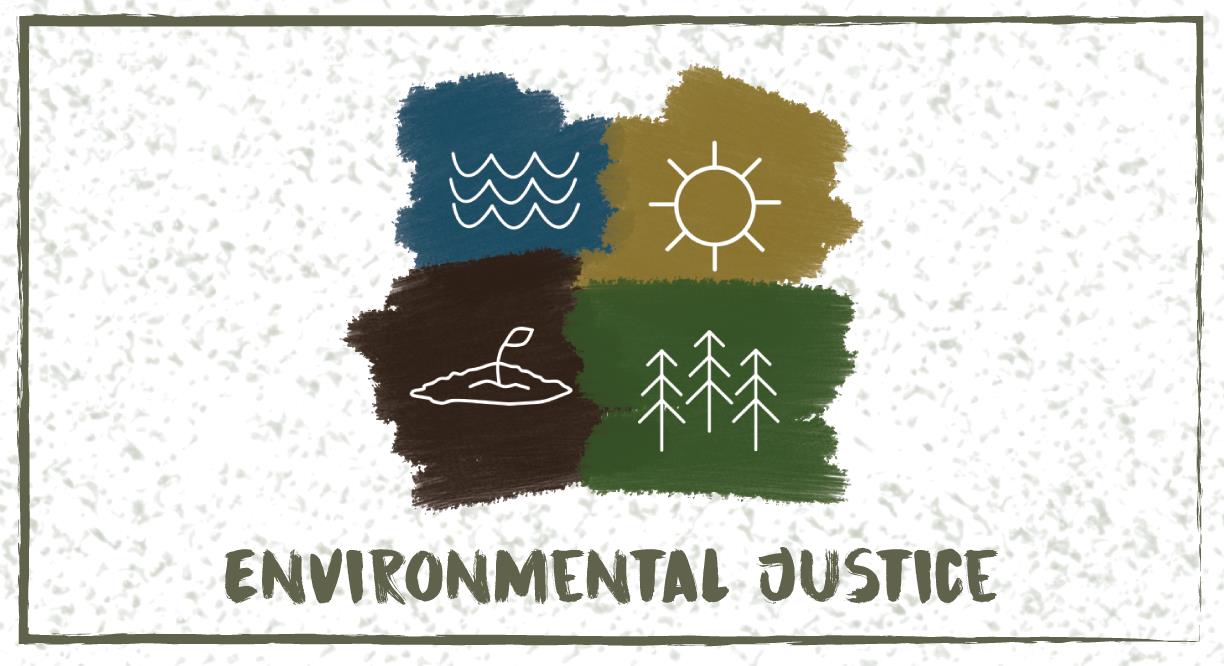 We are as the name implies, an organisation committed to protecting that area of Country known as Munibung Hill.  We also understand that Munibung Hill, while being an island hill separated by suburbia and ring roads, with even the creeks enclosed in pipes and concrete banks, is part of a larger whole.  It is that larger whole that this article addresses in a somewhat challenging way, because the scope of being concerned about nature and the environment takes place within a context that is much bigger than many people would like it to be, it may impinge on their worldview and their ambitions to continue colonisation, albeit within the guise of human development.

Beta Williams, in: Let’s call environmentalism what it is (Yes! magazine, 24 December 2020) writes about her participation in marches and campaigns to protect nature, but having second thoughts about identifying herself as an environmentalist.  More than that, actually questioning her involvement and concluding that to remain within these confines is to miss the point and most likely be a part of the problem.  These extracts explain why Beta Williams thinks there is an urgent need to expand our care for nature such that it embraces the bigger picture within which our environmental concerns rest …

[But] “environmentalism” does not accurately reflect efforts that will bring about a more healthy, just, and sustainable world. And that is what I’m fighting for.

Even at 16, I cannot remember a time when I was not terrified by looming environmental threats like climate change. For most of my life, though, I more or less trusted the mainstream conversation around this: Recycle! Take shorter showers! Drive less!

If you asked me why this was so important I’d repeat what I had heard: We needed to protect wildlife because it was the right thing to do and reduce emissions to preserve our planet for future generations. I would talk about it like the effects of global warming are thousands of miles away—about polar bears on melting ice caps.

While I found this ideology of environmentalism shallow for a long time, when the Mountain Valley Pipeline corporation tried to restart construction a few miles from where I live, I rejected it entirely. It became incredibly apparent to me that this wasn’t just about kindness, polar bears, and so-called environmentalism. This was about the health of our communities, this was about our chance for a liveable future, this was about the unjust power structures allowing a billion dollar company to force its way through the system. I realised that “environmentalism” as a word does not communicate how these many issues—political power, public health, clean water, etc.—intersect and how pretending they are separate ends up missing the point. “Environmental justice, ” instead, a term with roots in the anti-racism movement of the 1980s, treats these problems like they should be: as entirely multifaceted, as inseparable from racism, inequality, and who exactly gets to make decisions in our society.

It’s a small start, but we should call environmentalism what it is: A problematic term that has been manipulated to fit the needs of those who are—intentionally or otherwise—hiding reality. Whether it’s through shallow and performative activism, or quietly covering up corporate crimes, environmentalism is treated as a tool to artificially wash away the guilt from our hands. How we talk about these issues really does matter, and we better get it right soon, or else we’ll keep looking away from those converting our remaining hope into green pieces of paper—forever. That is why I am an environmental justice advocate, not an environmentalist.

Read the full story at this link: Environmentalism has issues

Within this larger context, the Australian Earth Laws Alliance has developed the Green Prints program that brings the concerns expressed by Beta Williams onto the agenda.  For more check them 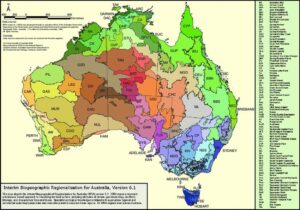 out at: AELA   and at Bioregional governance

Communicating by means other than words