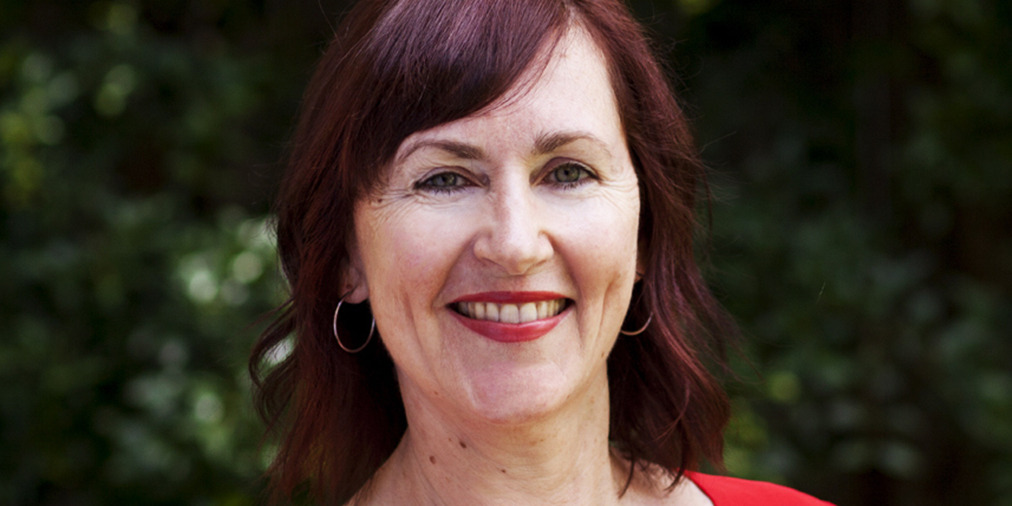 Money seems to dominate so much of our lives.  More than that it seems to dominate much of our thinking.  So often, we frame what it is we think and how we might behave in terms of money.  We use the word wealth and immediately jump to the conclusion that a person has a large amount of money .  We don’t consider that wealth might also apply to the health of a human person both in a physical and mental sense, or to the health of a waterway such as a creek or river,  a tree or forest, a mistletoe and the lives entwined in this plants survival and contribution to numerous other species, a fish or marine ecosystem, a squirrel glider and her family, an orangutan and rainforests or the biosphere – mother earth as  a living breathing home fit for human habitation.

This is what Jane Gleeson-White, author of Six Capitals: Capitalism, Climate Change And The Accounting Revolution That Can Save The Planet, is asking of us.  That we reconsider economics within a larger framework that is inclusive of all the constituent parts that go to make up the whole – the whole human society, the whole earth community.  For starters it would / will, include women – 51% – of the population.  As for mother earth, her value is only considered in terms of how she can be exploited so as to grow the material wealth of this male constructed economic model – that by the way has no scientific basis and should not be considered in these terms.

What follows is some extracts from the essay, Erasure, Women, economics and language, by Jane Gleeson-White (Griffith Review, 73, 2021) …

It’s timely that COVID-19 has brought women’s traditional realm, the household, into clear and blinding view – because economics, the intellectual discipline that most shapes policy and funding decisions around the world, has its root in the Ancient Greek for household management. And if any discipline is in need of an influx of expert household managers to transform its ossified thinking and reimagine it for this new millennium, it’s economics. In its current state, mainstream economics is failing to address the many critical issues of our times, including gendered and racial violence, climate change, inequality, poverty, hunger, species extinction, ecosystem destruction, land theft and the privatisation of water.

As Ross Gittins, economics editor of The Sydney Morning Herald, wrote in 2020: ‘leading thinkers among the world’s economists are still grappling with the embarrassing question of why their profession’s advice over many decades seems to have made our lives worse rather than better.’

This, along with the erasure of the rest of the living systems of the planet, is literally killing us. Economics is historically blind to women and households, and to the natural world.

THE SUBJECT OF women and economics is vast and ancient – but as a scholarly enquiry, it’s relatively recent, dating to the landmark 1988 book Counting for Nothing: What Men Value and What Women Are Worth by Marilyn Waring, former New Zealand politician and founder of feminist economics. Waring has said of her research into the UNSNA: ‘As a feminist in the 1970s, discipline by discipline, we were uncovering the ways in which male experience spoke for all. I suspected economics would be the same, and yes it was.’ When she finally read the UNSNA’s many volumes, what she found made her weep: a passage that ‘casually dismissed all the unpaid labour traditionally done by women as “of little or no importance”’. This value judgement was used to justify its exclusion.

So here’s another reason for mobilising and acting – now. This is the moment not only for retraining women and rethinking our work, as DeFrancesco Soto advocates, but also, more fundamentally, for redefining our ideas of work itself and its value. It’s time to make unpaid and underpaid care work central to our economy, our global household. It’s time to invest in the structural change required to create an economy that actually values the work that’s essential to sustain us and the ecological systems that make life on Earth possible.

It’s devastating to learn that what you know to be the real wealth of the planet – not only all that unpaid care work but also the living biosphere – is defined as unproductive and valued at zero.

I’ve written extensively about what seems to me the insanity of attempting to include these values in the existing global accounting systems as quantified monetary measures (insane because this economic calculus can never express the infinite value of the Earth’s living systems) – and simultaneously about the horrendous erasures and trashings that go on if we don’t.

Contemplating the urgency of a new language and economics for the future, I looked around me in Sydney on Monday 15 March 2021 at the crush of people of all ages and genders, from grandmothers to babies, at the March 4 Justice rally. It was one of forty marches across the country that drew an estimated 110,000 people, all mobilised by a tweet from Janine Hendry, who called for a circle of women around our national Parliament House. That massing crowd reminded me, of all things, of the realisation reached by Steve Bannon, arch-right US political strategist and former investment banker, that these global women’s marches are a formidable new political force: ‘It’s not Me Too. It’s not just sexual harassment. It’s an anti-patriarchy movement. Time’s up on 10,000 years of recorded history. This is coming. This is real.’

I listened to the voices of those women who spoke, the leaders, powerful, undaunted and determined, some of them survivors, whose stories testified more potently than any statistic to the systemic erasure of women – we, who are 51 per cent of Australians – that has rendered us invisible and silent. Aboriginal Elder Aunty Shirley gave a Welcome to Country and described ‘the systemic mistreatment of Aboriginal women as “less than human beings” since colonisation’, adding that ‘the historical facts of rape of women…go back to 1788’. This is evidenced in many of the devastating testimonies in Jess Hill’s award-winning 2019 book See What You Made Me Do, which includes a chilling reminder that domestic abuse and violence against women were introduced to this continent from Great Britain 200 years ago: ‘Unlike Indigenous law, which even missionaries praised for its strictness, British laws regulating domestic abuse were designed to protect marriage, not women.’

And from within this urgent protest, I saw how a radically reformed economics might look some day. In my vision, economics students sit outside barefoot on the ground, whose touch and smell tell them that this very earth is the matter at hand. They listen to the wisdom of their elders, First Nations women first, welcoming them to country, this land, telling their stories and sharing their wisdom. They learn that economics is the art of managing and caring for the earth, this planetary household, and therefore for ourselves, all of us, equally; and that the economy is a sacred social space organised around relationships of care.

And in this future world the ‘unlikely truth’ that Linda Scott realised in 2012, using hard, newly available data, will have become a reality: that ‘equal economic treatment for women would put a stop to some of the world’s costliest evils, while building prosperity for everyone’.

Just as my own lived experience inside the language and matter of economics has taught me that women and the Earth do count, it’s also taught me that relationships of care, not quanta of capital, are the things that we must maximise. Urgently. Now.

Multi-capital and ecosystem accounting, benefit corporations and the rights of nature movement are here to stay. Six Capitals tells their story, from their first emergence in the postwar era to today. This revised, updated edition is for the new generations of business leaders, entrepreneurs, activists, accountants, economists, scientists, farmers, food growers and distributors, teachers, parents, politicians, bureaucrats and concerned citizens everywhere.

Author’s note from April 2020: As I write we’re getting stark lessons in how important our communities and beautiful green places are. We must start valuing them in our economic, accounting and financial systems. The new edition of Six Capitals updates the story of four movements that are designed to do just that: to value people and the planet.

The new subtitle – Capitalism, climate change and the accounting revolution that can save the planet – highlights the link between capitalism, accounting and climate change: the way accountants value people and the planet shapes decision making at every level, from business to government. Currently, our communities and living nature are given NO VALUE in the global economy, and we live with the consequences: horrendous fires, floods, droughts, species extinctions, ecosystem collapse and now a pandemic that is shutting down the world.

Six Capitals contains urgent messages and new ways of thinking for our times. It’s about capitalism’s self-diagnosis as a chronically sick system that must change. Now we must heed the diagnosis and make the change. The times are screaming out at us to do so.

This we know, ferals and roaming domestic cats, are fatal for native species.