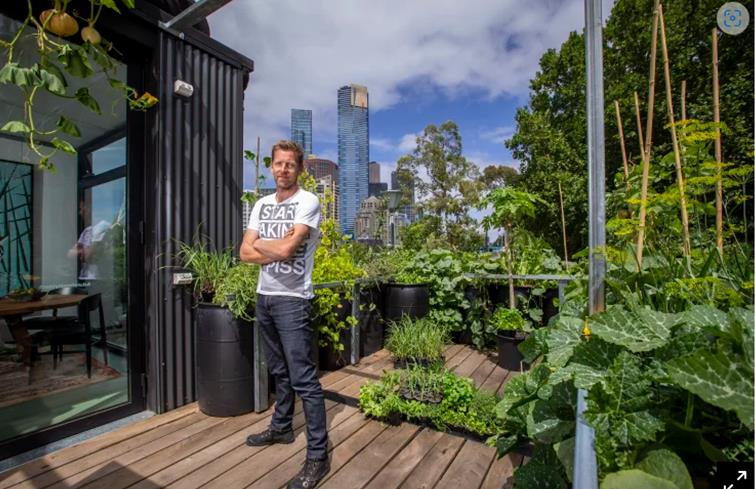 CHANGING THE WAY WE BUILD, LIVE AND EAT.

As Garry Maddox reports: When Joost Bakker builds a house, it is a lot more than just shelter. It’s an ingenious zero-waste ecosystem that grows all the food, supplies all the water and generates all the power its residents need. 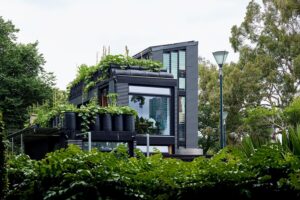 In, Joost boost: Eco house documentary to help ‘inspire’ climate action (SMH, November 1, 2022) Garry Maddox notes that, Joost Bakker was very pleasantly surprised by the volume of good that could be grown in such as small space.

The Dutch-born florist, designer, restaurant entrepreneur and environmental advocate proved all this was possible with an eco-home called Greenhouse he built during the pandemic. 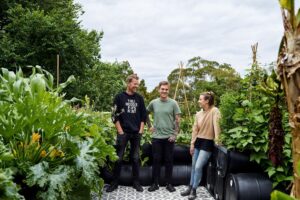 “I wanted to build a residence for two people and prove that you could be self-sufficient – food positive, energy positive, water positive – in a city like Melbourne,” says Joost.

Frustrated that Australians were still not getting excited about zero waste, he decided to build Greenhouse entirely from materials that were recyclable, non-toxic and did not generate any waste.

Read the full story at the link: Greenhouse by Joost

Facing the facts and seizing the opportunity