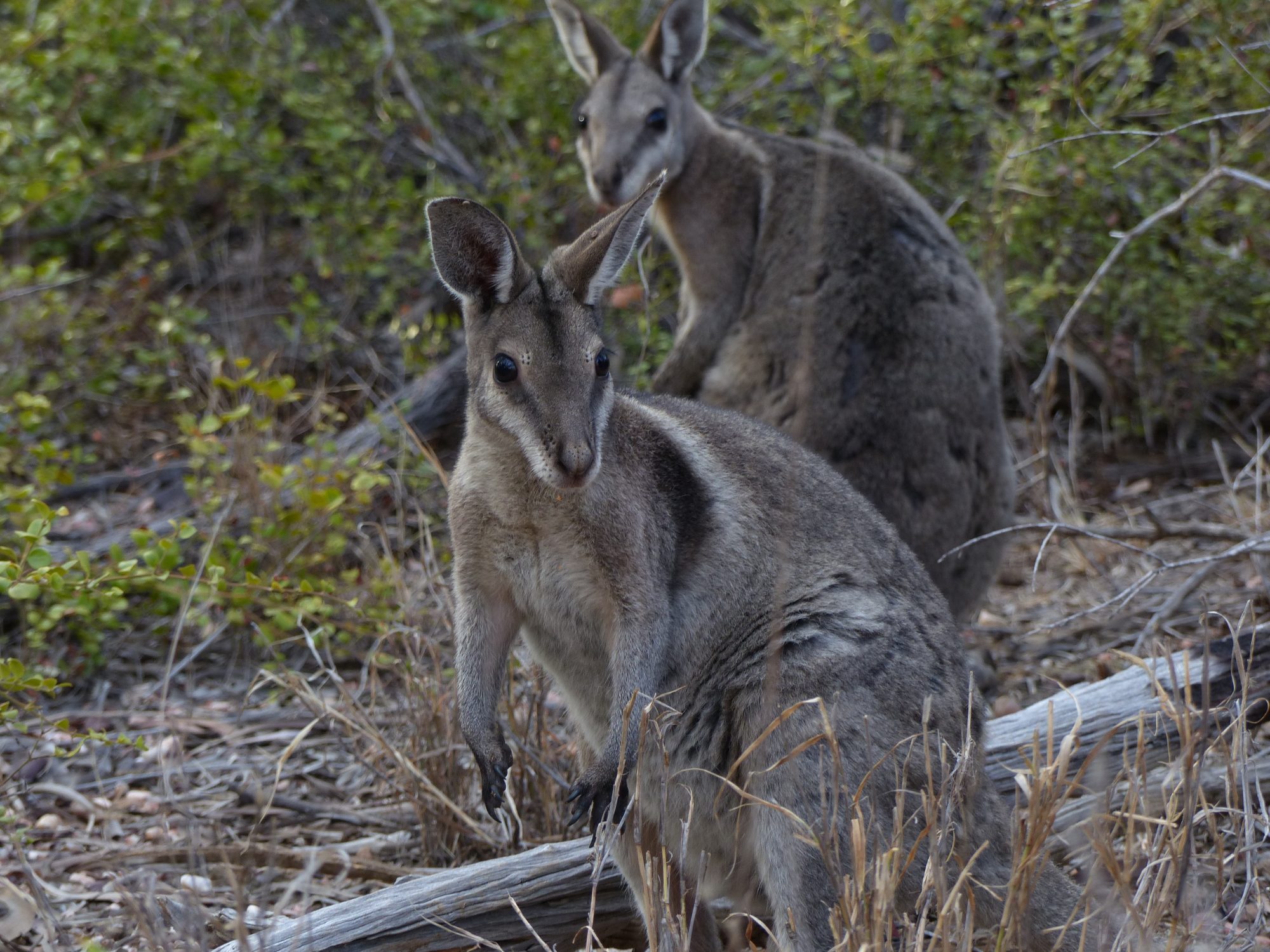 Let’s just think about it for a moment.  What are the critical factors for our survival after birth? They would have to include: food (including access to water), nurture, shelter and freedom from life threatening predators, as basics.  In the case of food this would by extension assume a healthy habitat for producing fruits and vegetables, etc within a market economy such as the one we have developed.  An important factor when measuring how well this is working, is that babies are regularly checked to see if they are putting on weight – to see if they are measuring up in terms of weight for age.

Now let’s transfer this scenario to other species.  Most of the factors mentioned above apply except for the market economy factors. A healthy habitat is where food including water, shelter and so on will be located.  Take away any of these and the factors critical for survival are compromised. Introduce a life threatening ‘foreign’ predator and life becomes stressful and dangerous.

We full well know how we feel when someone with a record of doing harm to others is on the loose. We make every effort to track them down – take them out of the equation so that innocent people are no longer in harm’s way. Why would it – why should it – be any different for our precious native species when that is exactly what is happening whenever a domestic cat or one that has gone feral is roaming around the homelands of bandicoots, possums, lizards or frogs? Include in this list of at risk species, our feathered friends as well.

Research carried out by “Burbridge and McKenzie (1986) sought to find patterns to explain Australia’s appalling record for mammal decline: 15% of our terrestrial mainland mammals are extinct and a further 20% suffer population reductions of over 50 percent.” (Wild Mob, in Australian Wildlife magazine Vol 1 2019)

Their research was based on an understanding of predator behaviour and the Critical Weight Range (CWR). They “found that almost all of the mammals that were extinct or endangered fell within the CWR – that is they have a mean adult body weight of between 35 grams to 5.5 kilograms. The CWR puts them in the perfect meal-size category for feral predators such as the feral cat.”

This story is important because it highlights how a species can crash to almost zero or go extinct on our watch. “You may have never heard of the bridled nailtail wallaby, but there was once a time when they were the most common species in eastern Australia,” says Aly Ross (Centre for Ecosystem Science, UNSW). “Today there are just 500 individuals left in the wild. Although land clearing has played a big part in their decline, their top threat is currently invasive predators like the feral cat and fox. In fact cats alone kill almost half of all juvenile wallabies.” (Aly’s emphasis)

Our challenge is to protect species from becoming “cat fodder”, says Aly, “because any wallaby out of the pouch but less than 3kg in weight is highly vulnerable”. In other words when they are in the baby and juvenile stages of their lives – within the Critical Weight Range.

Some species – such as bandicoots, bilbies and Australia’s lizards and frogs – spend their entire lives in the critical weight range, meaning that they are always at the perfect size for a hungry cat. Protecting these species from predation is arguably one of the most important aspects of conservation.

At least some of the efforts we have made to ensure our survival must now be applied to the survival of our cousin species.  When we realise that their wellbeing is a measure of our wellbeing, we will make the necessary adjustments to our expectations, such that nature gets a fair crack of the whip.  A natural consequence of this may well be the creation of no-go-areas in relation to our expansion into important habitat areas; it will surely mean putting a stop to treating the homelands of other species as a dumping ground for those things we get tired of, especially unwanted pets.

Coming to grief – do roads have to mean oblivion for wildlife?