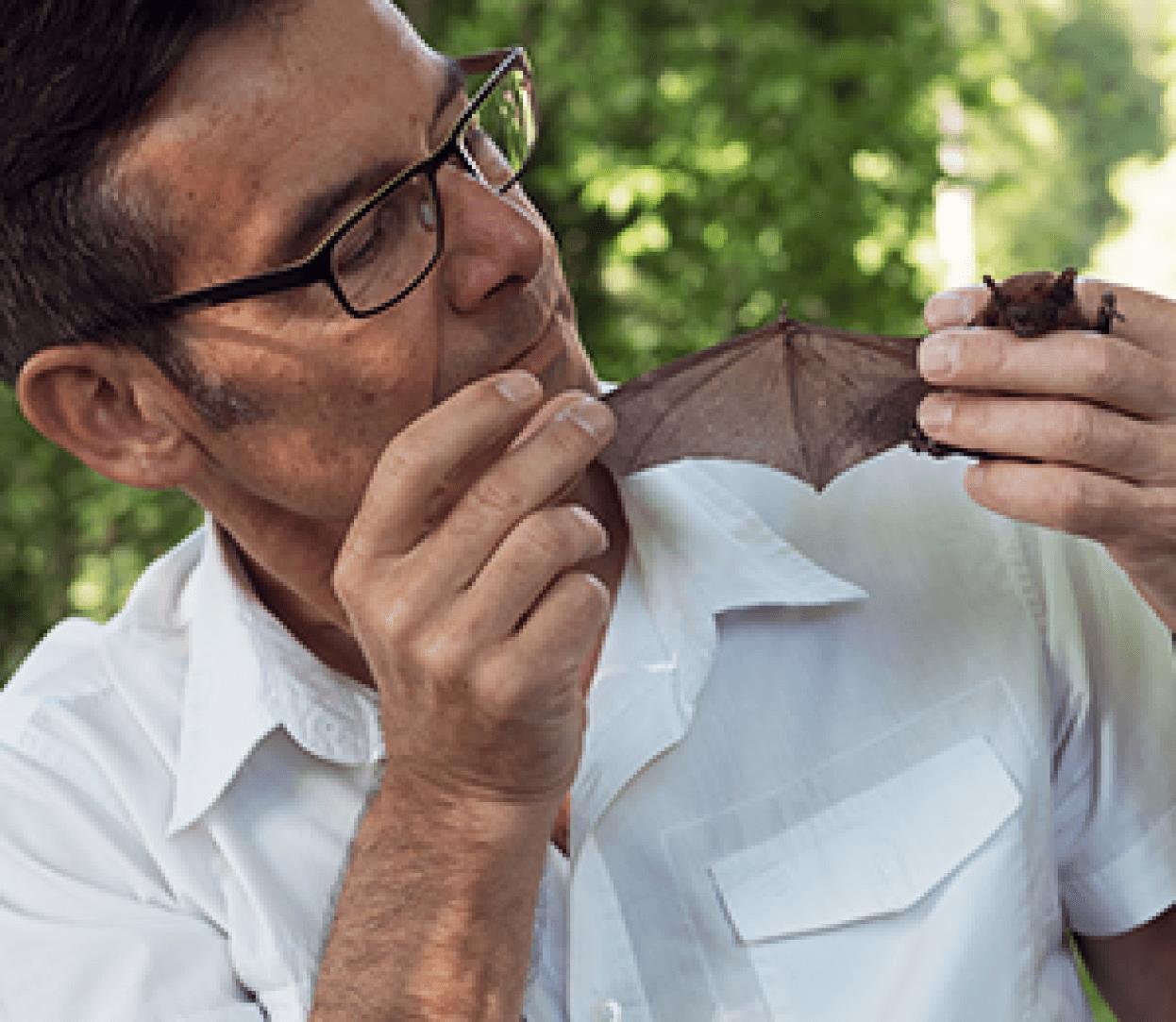 Sarah Shah, reporting on the work of Martin Wikelski, a biologist at Germany’s University of Konstanz and MD of the Max Planck Institute of Animal Behaviour contends that the knowledge gained from the animal tracking system Wikelski oversights will play an important role in “the urgent task of stalling biodiversity loss.”  (Poetry in Motion, by Sonia Shah – Good Weekend, SMH, February 27, 2021)

Stalling. It’s not a word that you hear much these days.  Maybe we need to use it more often.  Or at least feel the effects of it being applied.

To stall is to slow or to cease a process (Wikipedia).   It wasn’t unusual not so many years ago, for an engine to stall.  The worst possible place would be at a traffic intersection.  To hold up other drivers didn’t win you any brownie points.  It rarely happens these days.

But stalling in another context is urgently needed.  And the work of scientists revealing human lifestyle impacts on nature should be enough to stall our behaviour on a number of fronts.

We need to stall:

1.That wild species – implicitly treated by many biologists and psychologists as “unthinking robots”, as the zoologist Donald R. Griffin put it – might successfully accomplish superior feats of collective intelligence conflicted with the exceptionalism with which we made sense of ourselves in nature.  As the ecologist Ran Nathan points out, “Many people consider animals very skillful, but not in cognition.”

Tracking studies have revealed the extent of areas being rapidly denuded by the expansion of agribusiness.

Global wildlife tracking could provide similarly revelatory detail on other declining species (of which one is  the Yellow-billed cuckoo), one million of which currently face extinction, according to an assessment by the Intergovernmental Scientific Policy Platform on Biodiversity and Ecosystem Services.  Such knowledge will be of immediate practical utility to the urgent task of stalling biodiversity loss.

Through the pulses of data streaming from the tags to the ICARUS computers, the wild animals tell us “what they feel, what they see,” he says.  “It’s the closest you can really – not talk to, but at least let the animals talk to you.”  What we hear could draw them closer to us, before they slip away. 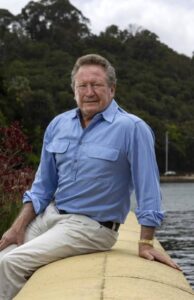 2.Simultaneously creating sanctuaries in which non-human species can feel safe and be permitted to live free and full lives without having to worry about having their homes knocked down to be over-run by human expansion.