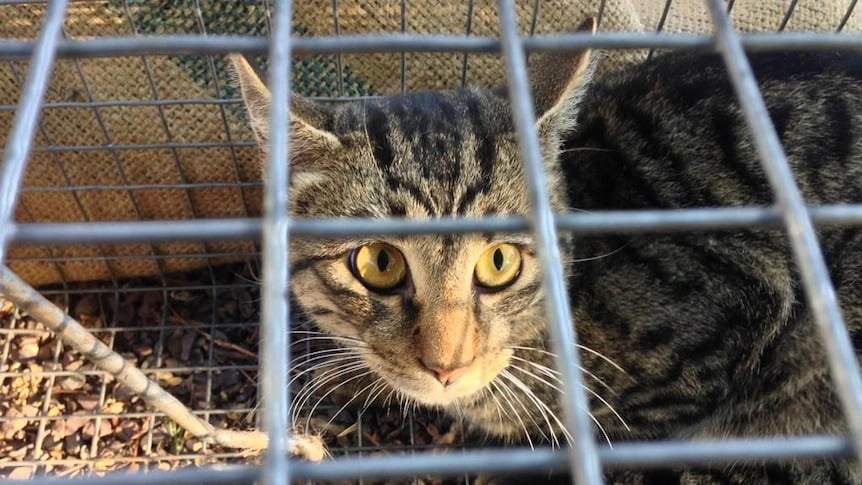 When was the last time we saw a cat on a leash or restrained by a harness?  Dogs are not permitted to roam around unsupervised, so why should it be any different for cats?

This is the question being increasingly asked by those who have to deal with the damage done by cats as they prey on native animals across the country.

In this report: Calls for cats to be indoor-only rise in Queensland’s north, following other councils’ leads, by Phil Brandel and Mark Rigby, (ABC Far North, 23 nov 2021) they write: “There are calls for Far North Queensland councils to follow the lead of the Greater City of Bendigo and other southern councils to introduce a cat curfew to protect native animals.”

The case against the cat is not about the cat perse, but rather about the human master who brought them to Australia in the first place and then determined that they would do little or no harm, in spite of their hunting instincts.  So the tide is turning, not against the cat, but against those who be so naïve as to believe that to restrain cats is unjustified.  The science tells a very different story and the number of authorities around the country who are listening to the concerns of naturalists is growing. 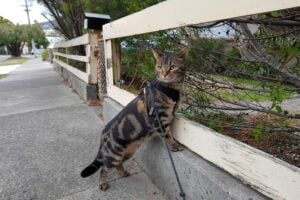 There is no difference between a feral cat that lives in the bush 24/7 and a domestic cat allowed to roam around at night, unrestrained for 10 to 12 hours.

In an associated article: If your cat is roaming free, it could be killing the local wildlife. Here’s what you can do to prevent that

Read these reports for more background:  Calls for cats to be indoors     and     If your cat is roaming free

Bring back recovery plans to save species from extinction

Umwelt – understanding connections between the human and non-human world