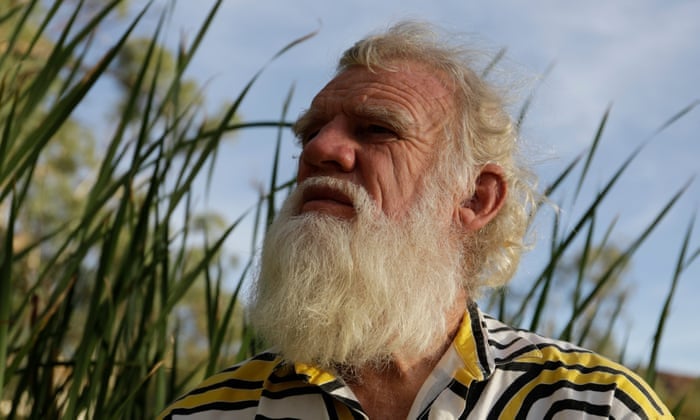 Misinformation once left to be repeated across generations can take some undoing.  This is certainly the case when it comes to the history of Australia and how it has been written up and taught in schools since the early 1800’s.

For the adults and parents of more recent generations, there was no mention of Aboriginal people having any claim to the Australia that was anexed by the British back in 1770. It was this deliberate distortion of the real story that motivated Bruce Pascoe to search for a more complete and accurate account of what went on then and how these accounts were left out of the school curriculum that he and most of us were brought up on – so to speak.  Just as we can be brought up on junk food lacking in life sustaining nutrients so we can also be brought up on junk stories lacking in life affirming content.

Enter Dark Emu in 2014 that has gone a long way to correcting the blinkered view and setting the record straight.  Oddly enough the book is based on historic records of settlers and administrators.  Records that have been deliberately set aside because they didn’t fit the story that the authorities of the day wanted known, let alone taught in schools.  So not only were people of European heritage misinformed, Aboriginal people like Bruce Pascoe were also kept in the dark.

Lorena Allam, writing in the Guardian (Dark Emu’s infinite potential: ‘Our kids have grown up in a fog about the history of the land’, Fri 24 May 2019) notes that “Dark Emu conntinues to win awards, inspire projects and change the conversation.”  She says:

In Dark Emu, Pascoe quotes the explorer Charles Sturt, who – weak with hunger and thirst in the desert of central Australia in the mid 1840s – climbed a sandy ridge and looked beyond, astonished to find a happy, thriving village of a “most animated description”:

So far from exhibiting any unkind feeling, they treated us with genuine hospitality, and we might certainly have commanded whatever they had. Several of them brought us large troughs of water, and when we had taken a little, held them up for our horses to drink … they likewise offered us some roasted ducks, and some cake.

We owe a great debt to people like Bruce Pascoe for opening our eyes to what actually took place, for collating so many disparate journal articles into a coherent book from which we can grasp a better appreciation of what took place and build on the good things that happened amidst all the bad. 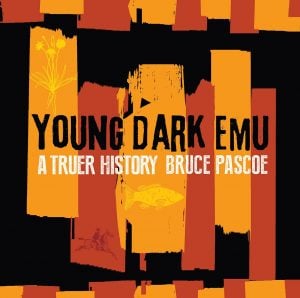 As a follow up, Pascoe has released a new book for children, titled Young Dark Emu, released this month – 1st June.

Says Pascoe when talking about Young Dark Emu: “It will give them (children) a chance to learn what really happened in their country, and also make them proud of such an incredible history.”

We hope it is widely read and attracts a readership within the adult portion of our society.  Tell the stories, share the truths, build bridges of understanding, appreciate the hours of research and fact finding undertaken by Bruce to bring us this publication, acknowledge our common heritage.

The full story at this link: Children grow up in a fog about history of this land

This we know, ferals and roaming domestic cats, are fatal for native species.

Insects and the Windshield Phenomenon.