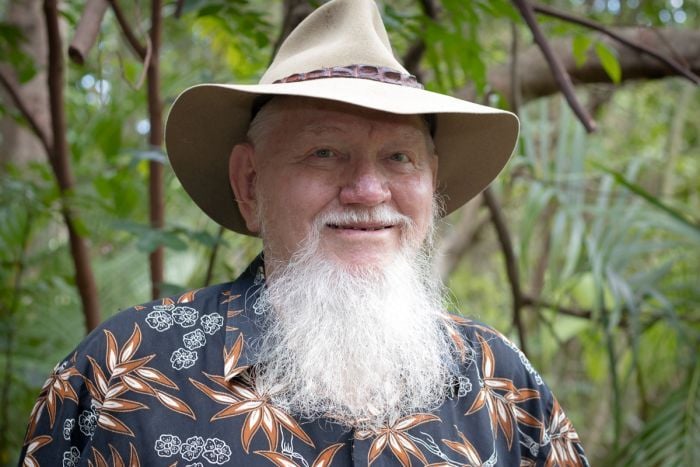 Forest conservation, rainforest protection, World Heritage and national parks are just some of the reaons to reflect on the life and times of Peter Hitchcock, who was responsible for protecting millions of hectares of rainforest around the world.  Not many could live up to his high standards and come close to equaling his achievements.

The parks he was instrumental in establishing are now the core of today’s nature conservation system of protected areas in New South Wales. He was instrumental in reserving over 2 million ha. of land as National Park and reserves throughout NSW. They included Arakoon, Bundjalung, Yuragir, Nightcap, Wollemi, Goulburn River, Deua, Wadbilliga, Werrikimbe, Oxley Wild Rivers, Washpool, Myall Lakes, Mallee Cliffs and the Border Ranges National Parks.

Hitchcock’s degree in Forestry and his early career as a NSW forester in the 1960s led him to question and challenge the standard practices of the time, when old growth forests, including rainforests, were seen as little more than a resource to be logged, or cleared for agriculture. His move to the NSW National Parks and Wildlife Service saw him take on the role of investigating and establishing new national parks and nature reserves. He was an early advocate for a more scientific approach on representativeness and adequacy of the reserve system.

Peter Hitchcock’s logic, strategic thinking, scientific knowledge and calmness under pressure impressed politicians of all persuasions. He would take decision-makers into the bush or fly them by helicopter to remote areas, showing them and explaining the beauty of natural landscapes and their importance for nature conservation. His bush walks into areas proposed as new national parks were legendary, inspiring all that were with him. 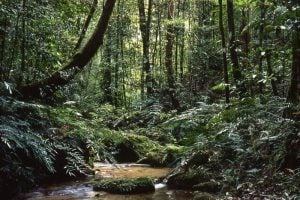 He was known for drawing on ancient knowledge. Throughout his career, Mr Hitchcock developed close relationships with Aboriginal elders. Relatives say he had a deep respect for the knowledge held by traditional owners and their connection to country. “He used a lot of the cultural custodians to build his knowledge and get the information,” David Hitchcock said.

We pay our respects for Peter Hitchcock, to whom we are indebted for such foresight and commitment to places that we now take for granted as having always been there in their natural state.   He endured many a negative response when he spoke on behalf of the trees and the forests and the greater earth community that is mother nature.  Next time we take a walk in the park, so to speak, let’s give thanks for people like Peter. It would be a much more sterile landscape without these wild places. The Peter’s of this world have been able to mount a convincing case for the protection of natural areas – with all its beauty and biodiversity – that no human constructed landscape can ever hope to recreate.

For more click on the link: Trailblazer and peacemaker

Once in a generation opportunity to help protect Munibung Hill