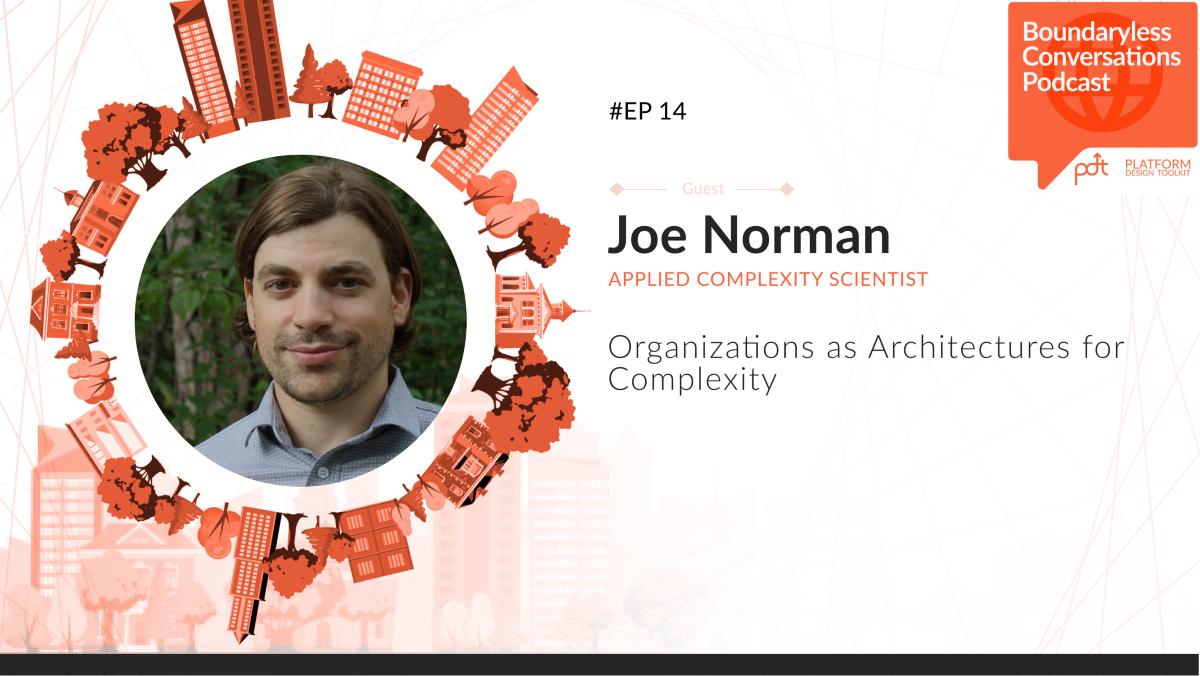 We’ve gotten ourselves into a pickle. Messing up the earth is what happens when we do far too much picking apart and not nearly enough whole building.

Joe Norman in: Generating Wholes, (January 11, 2019) asks: What is a whole and how is one generated? and in answering the question writes that: In living systems, the whole generates the parts. The parts do not exist a priori.

But the modern mind misses that in the organic and living unfolding of the world, wholes are generated by and out of other wholes, and the parts we observe are very often descended from the elaboration and internal differentiation of a whole whose existence precedes them.

Consider the embryonic development of a multicellular organism. It proceeds first by an existing whole (a “parent”) generating another whole (a “child”), then by the growth of that whole and concomitant internal differentiation into parts—sub-wholes that descend from and are synthesized by the whole.

The importance of this sequence cannot be overstated: In living systems the whole generates the parts. The parts do not exist a priori. In each step of this process we can see that both wholes and parts come from existing wholes. They are not constructed in the usual sense—they are not manufactured. They are synthesized via an unbroken chain of wholes, extending back to the beginning.

Robert Rosen recognized this as an essential feature of complex living systems, and further recognized the vast insufficiency of the Newtownian state-recursion paradigm in accounting for it. This insufficiency has not been widely recognized nor appreciated, never mind adequately addressed in the sciences.

Stuart Kauffman has voiced similar insights, pointing out that, for example, the function of an organ, like the heart, is not something that can be found in the heart by itself, but is a property that is inherited from its context: the whole organism in which it is embedded, and which has produced it.

We have projected our impoverished manufacturing model of the world onto the world and attempted to stuff ourselves inside of it. This is more than a theoretical problem. Our literal, built environment is full of parts, but is lacking wholes.

So we must steward the wholes in which we embed ourselves, rather than manufacture them. We should serve as agents in their refinement, their further elaboration, their evolution—but we cannot construct complex wholes ex nihilo. Nothing good comes from the belief that we can.

A letter to humanity from the Earth

Actual and factual, if it weren’t for fungi we wouldn’t be here.