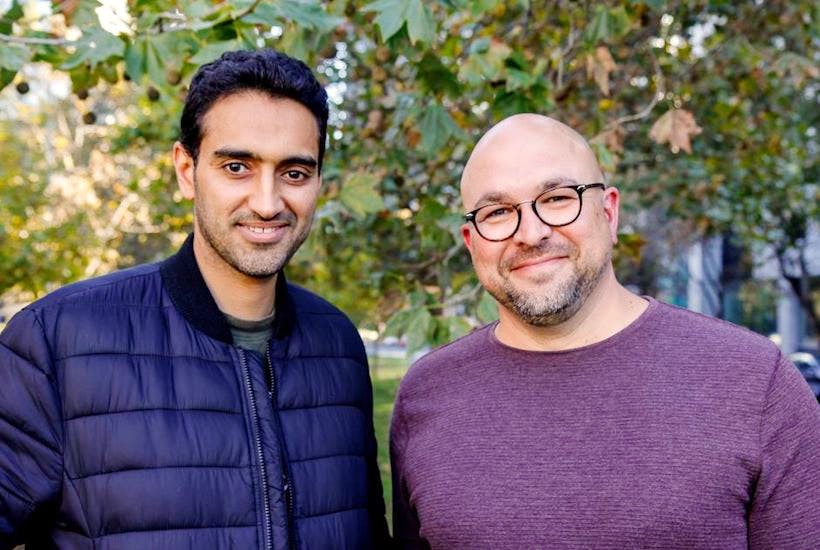 As we experience the ups and downs of life at this time, freedom has become a cherished commodity – if commodity is the right way of expressing it.

Freedom of movement.  Freedom to visit family and friends in distance places.  Freedom of association with people who are or who aren’t abiding by the rules.

What is one persons freedom, is another persons infringement.  If we apply this to Munibung Hill then we find that our freedom to visit is conditional.

One the one hand, the freedom to enter is governed by the conditions stated at the entrance points where signage indicates who can or who can’t freely visit this area of public bushland.

And for those who can, there are conditions in terms of dogs on leashes and not littering and so on.  There is no freedom to enter for trail bike riders but they do, claiming no doubt that this is a denial of their freedom to go where ever they wish when ever they wish.  This notion has come into sharper focus during the last couple of years, as our freedom has been restricted, and personal hygiene measures have been introduced, to curb the spread of the COVID-19 virus. Kaz Ross, Lecturer in Humanities (Asian Studies), University of Tasmania, writing in The Conversation:  ‘Living people’: who are the sovereign citizens, or SovCits, and why do they believe they have immunity from the law?, (28 July 2020) and speaking as a guest on ABC radio afternoons with James Valentine (29 July 2020), notes these people claim to be outside the rules and regulations that pertain to everyone else.  When applied to Munibung Hill, this would include a right to travel upon the land in an unimpeded fashion and governments should keep out of it – it’s our citizen right to enter and behave without interference.  For example: I do not cede myself to being limited by the rules and regulations.

This doesn’t only apply to Munibung Hill, it applies everywhere.

Likewise the freedom to toss stuff ‘away’ while in the bush, is a freedom far too many people claim as their right – food left-overs and packaging, bottles and cans, party products such as balloons, building material offcuts, old car parts, garden prunings tossed over back fences.

Then there are those who abandon pet animals l in the name of freedom – that go feral. And those who allow their domestic cat to roam free at night, naively believing it does no or little harm to native wildlife, in spite of all the evidence to the contrary.  Munibung Hill Conservation Society believes that this behaviour is such an abuse of freedom that it needs to involve the legislative process that would give local councils the ability to impose curfews and containment regulations, to stem the tide of damage being done in the name of these animals that are frankly invading the homelands of native animals, impinging on their rightful freedom of movement to raise their families and live out their lives free of being terrorised and killed. 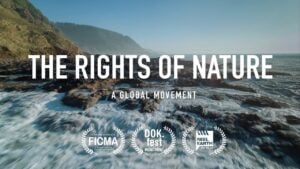 On the other hand, the freedom to enter is supposedly governed by what we consider to be respecting civil society good behaviour codes.  In addition, the freedom to enter should be conditional on respecting the rights of the other than human beings who live here and have done so for millions upon millions of years.  These last two freedom rights often get overlooked or side lined.  They are open to interpretation and depend on factors such as culture and personal upbringing.

Freedom was the subject for a conversation between James Valentine (ABC radio afternoons) and Scott Stevens (ABC RN Minefield) on Wednesday 6 October.

Freedom is a loaded word: We need to take upon ourselves personal limitations to get what is far more precious than the word freedom.

James V: There are of course freedoms to do all kinds of things, but I’d better accept the consequences of these. Freedom can seem like an odd thing when it is considered in terms of the larger group, the larger society.

Scott S: In terms of free speech, the idea that I should be able to say whatever I want is often held up as an example of freedom within every day life.

Would you really want the ability to say whatever you want, being completely dismissive of the consequences and effects that has on the people around you.

We sometime think about limits that cramp our style, or that limit our ability to enjoy certain things, that impinge on your pleasure, but in fact limits are the moral realities of people around us, these are the conditions of our happiness, the very fact that I need to make sacrifices, that I need to give constant consideration to the people who are around me.  Those are the conditions in which I discover what is most meaningful and what is the best in the world.  Maybe we need to swap out freedom and discover the preciousness of everyday life.  We’re missing the conditions of free asociality. The limitations of the moral realities of other people.

We realise these aren’t limitations at all, they are the very things that make life liveable.

If I’m addicting myself to an over consumptive lifestyle, while this might seem like a personal right and freedom, it limits the freedom of others.

Aristotle referred to all of these as precipitating forms of self-slavery.

In other words there are things that we do in the name of freedom, that don’t make us free, they make us servants, they make us undisciplined, and at the same time there are things that we can do in the name of service that make us mutual, all together, more free than simply we would have been as individuals.  This is where all the ideas of freedom, really do need to be teased out.

The not-so-secret lives of urban birds