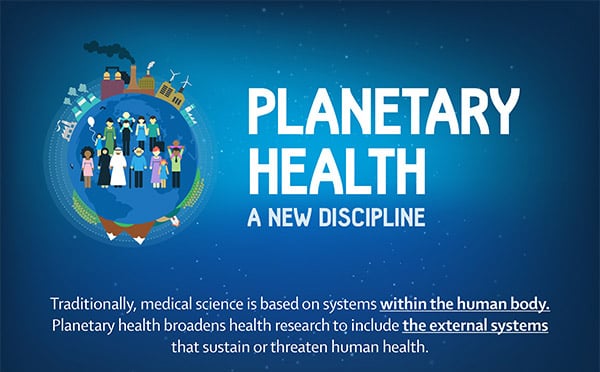 “some geologists argue that the Anthropocene began with the Industrial Revolution”

In this article: Who made your clothes, Hilarie, from Little Stitch Studio, reflects on the price paid by people and the planet.

On April 24, 2013, the Rana Plaza collapse killed over 1,100 garment workers in Bangladesh and wounded over 2,200 more. The incident left consumers all over the world questioning who makes the clothes we wear everyday and in what kind of conditions? 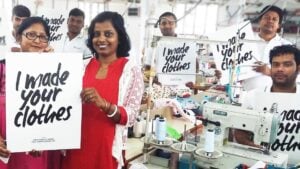 Read more here: Who made your clothes

In this illustrated presentation, Daniel Wahl begins with the quote from Janine Benyus: Life creates conditions conducive to life.

The content of Daniel Wahl’s ‘Findhorn Talk’ on Human and Planetary Health: Ecosystems Restoration at the dawn of the Century of Regeneration; October 13th, 2018, is an open source document made available for us to all to further our understanding of the depth of the situation we have brought on by our ways of being and living.

The pandemic has allowed many of us to develop a new appreciation of the great outdoors. But of course, this renewed engagement with nature comes at a time when our natural world is facing an unparalleled climate crisis.

Now’s the time to rethink your relationship with nature, writes Matthew Adams, Principal Lecturer in Psychology, University of Brighton.

I’m a psychologist interested in how people engage with and think about nature, in this precise historical moment when it is unprecedentedly threatened. In my new book Anthropocene Psychology I consider how we live in and with nature and how this poses profound and troubling questions.

Conscious of our connections:  The idea of the Anthropocene can seem overwhelming and can generate anxiety and fear. It can be hard to see past notions of imminent apocalypse or technological salvation. Both, in a sense, are equally paralysing – requiring us to do nothing.

I consider the Anthropocene as an invitation to think differently about human relationships with nature and other species. Evidence suggests this reorientation is already happening and there are grounds for optimism.

Time to think differently:   Precisely because it is unsustainable, the Anthropocene is likely to be short lived in the context of the planet’s history. And while this might seem scary or depressing at first, it’s a realisation that can invoke feelings of relief or even awe.

Activities like mindfulness or meditation in nature, along with “technology sabbaths” or structured time away from screens can help us begin to redefine our relationship with the natural world. Exercises that encourage us to contemplate deep time can also help us to avoid overwhelm and eco-fatigue.

And this troubling conclusion …

The Anthropocene puts paid to any idea that we can carry on as normal. Indeed, even if all of humanity was wiped out tomorrow, it’s estimated the natural world would take at least five million years to recover. Which is why in the longer term there must be a fundamental reconsideration of how a significant minority of the global population live, get around, feed ourselves and exploit other humans and nonhumans.

The full article is here: Rethink relationship with nature

We need to be advocates for our creeks – creek keepers