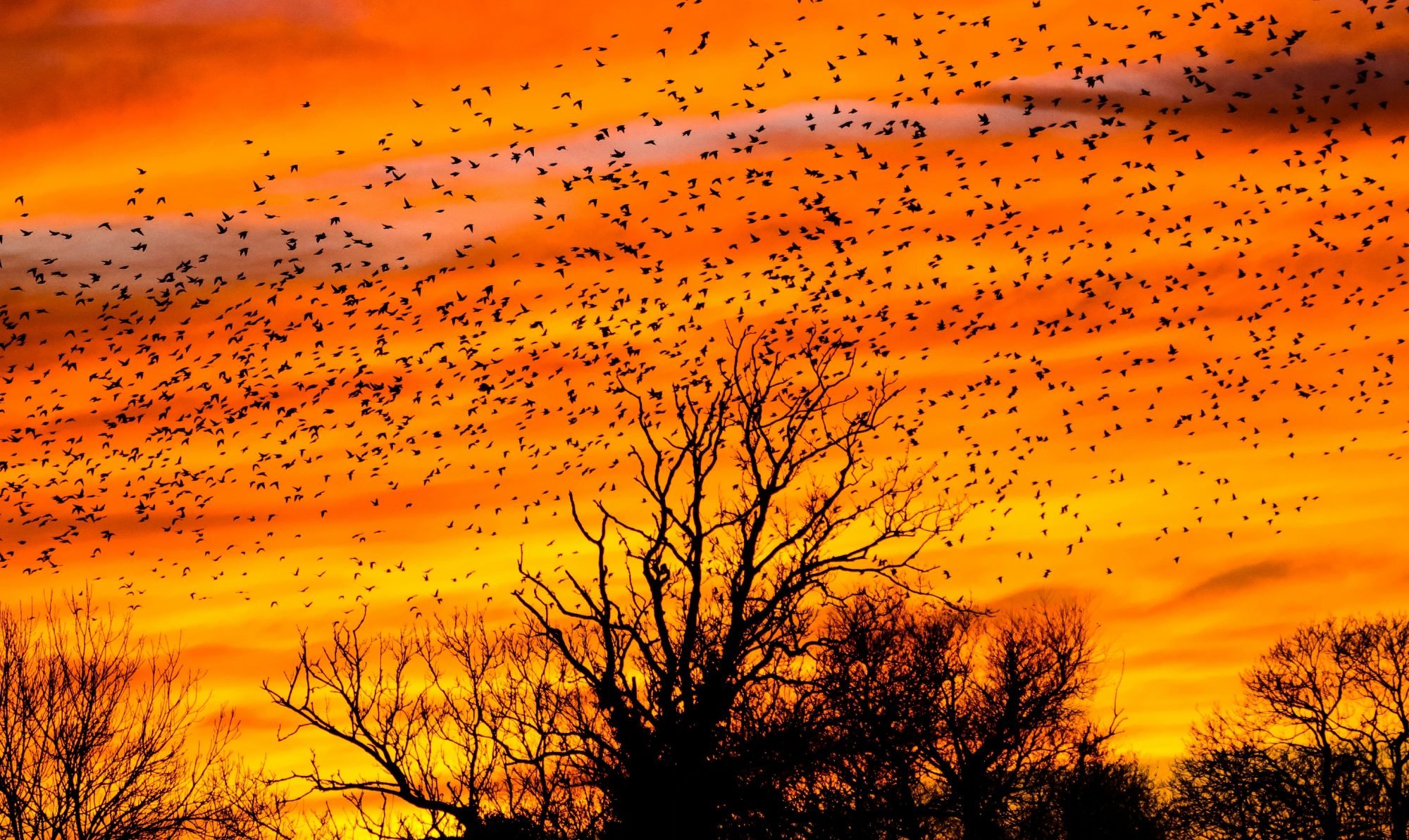 For those of us who start the day with a walk in the bush, along a lakeside track or within a treescaped street it seems only natural to take in the character and atmosphere at that moment.  For character is something that nature is well endowed with and atmosphere is all around.

So to learn that   … ‘Songwriter Paul Kelly spent most of his life “not noticing birds very much at all”. Then suddenly he opened his eyes and they were everywhere.’  … comes as something of a surprise.  It says something about how we can become so absorbed in our chosen area of interest or work that we fail to pay any attention to what is argueably the most important part of our lives – mother nature in all her various manifestations. 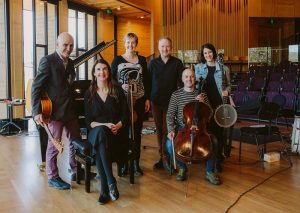 “The end result,” says Stafford, “is Thirteen Ways to Look at Birds, which adapts works by Emily Dickinson (“Hope” is the Thing With Feathers), Judith Wright (Thornbills; Black Cockatoos), Thomas Hardy, W B Yeats and others for musical performance. An album is due later this year.  Kelly says collaborators were all determined to include a song about a magpie.

Dennis Glover’s The Magpies is the final song in the cycle: “When Tom and Elizabeth took the farm, the bracken made their bed / And quardle oodle ardle wardle doodle, the magpies said.”

“In each program for the shows, we pick a bird that’s under threat and then put a link to an organisation where people can do something about it,” Kelly says. 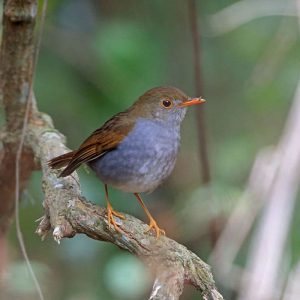 More recently, he says, he’s been reading about the crashing numbers of insects. “People are starting to realise that the biomass of insects is dropping all over the world and people have started to realise that we’d better measure this.”

After all, without insects, there’ll be no more quardle oodle doodling, or much of anything else.

“It’s impacting birds, along with all the things you know – the loss of habitat and climate change, pesticides and so on – it’s a calamity happening right in front of us.”

More about how the album came to pass can be found here: Paul Kelly’s imagination takes flight