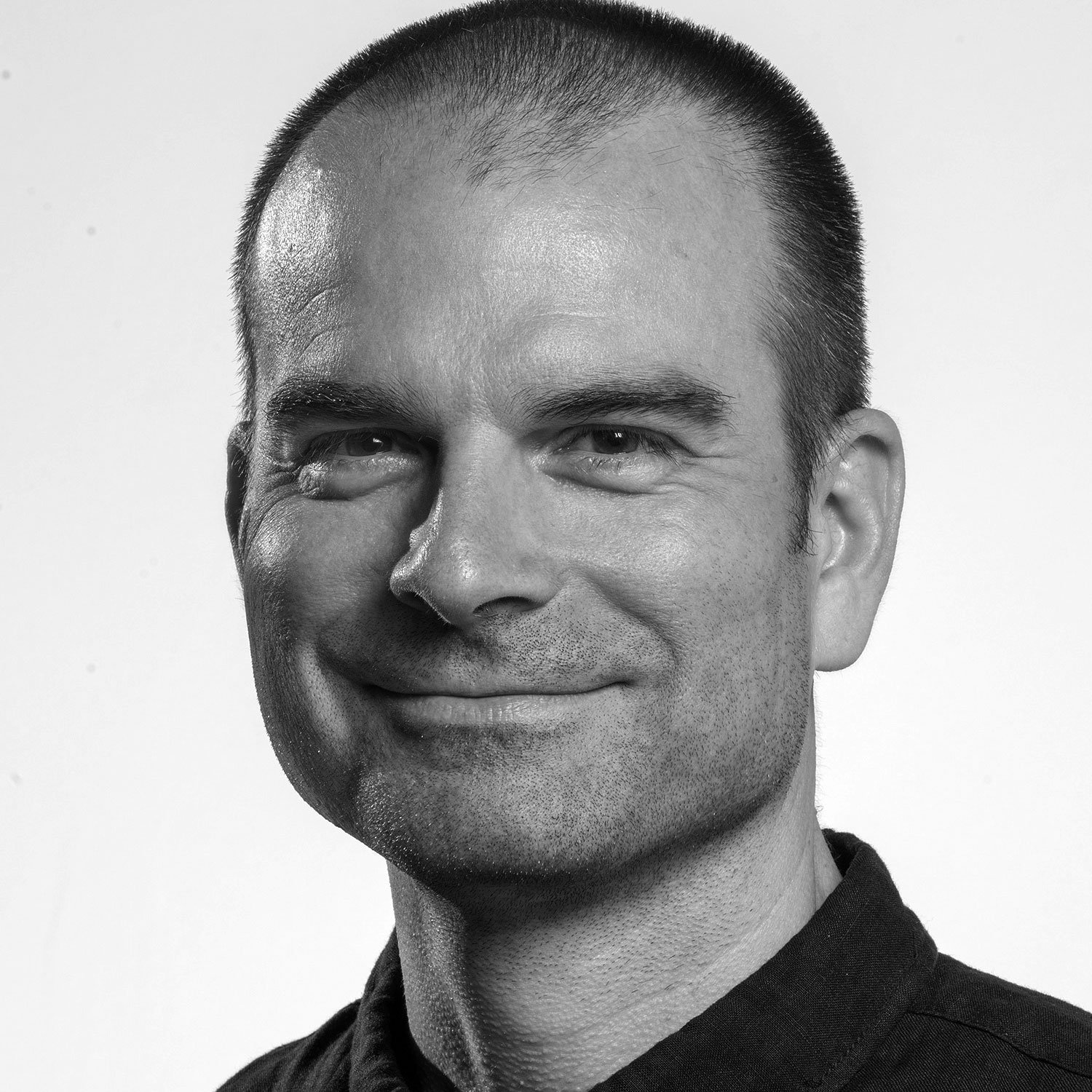 The running of the federal election campaign and for that matter all campaigns, be they state, local or federal, produces more than elected representative. They are resource hungry events extending over weeks and months, involving thousands of people and requiring huge amounts of materials that tallies up into millions of dollars, on the money side of the ledger as well as tonnes of plastic and paper on the natural capital side of the ledger. While the financial aspects are added up and costed out, little thought is given to the contribution made by the Earth for all the human centred activity.

This natural capital cost that frequently gets overlooked, needs to be brought into focus.  The cost to the Earth for all the paraphernalia in the form of notices and placards, and how to vote forms, pens and pencils, and goodness knows what else that most of us don’t get to see adds up and accumulates year after year.  It is finally getting some attention, but it needs much more to bring it into line with the principles of circular economy practices. 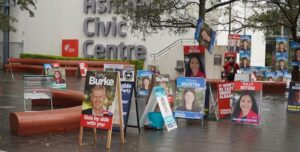 In: Federal election merchandise to be reused and recycled, Danielle Mahe (ABC News, Thursday 26 May 2002) she follows up on similar stories that have made the news, one of which was written by ABC Sydney Radio, Breakfast host, James Valentine, noting listener feedback after he invited people to phone or text in with what they thought should or could be done about the posters, some of which are now littering streets.  Read his report here: Once the election is over can you recycle corflutes?

Danielle notes that the most common item confronting voters on Saturday was the placards with candidates pictures and party slogans plastered all over fences and attached to A frame stands. Made of double sided corrugated petroleum plastic, they can be recycled but only if you live near one of the centres that can take them – Sydney or Melbourne.  She spoke with Stefan Lie, a senior lecturer and co-director of the Material Ecologies Design Lab at University of Technology Sydney, who said ‘polypropylene was a “seductive material” because it’s lightweight, cheap and waterproof.’

He argued the onus should not be on customers to recycle the products, and said manufacturers could consider recycling the product, too.

If you make something, a car, or a coffee cup — it doesn’t matter — and put it out into the world and you get money for it, it is your responsibility,” Dr Lie said.

This is consistent with circular economy thinking, which states that waste is a no-no to be designed out of products at the very outset of the production process.

Read the full story here: Merchandise to be reused and recycled.