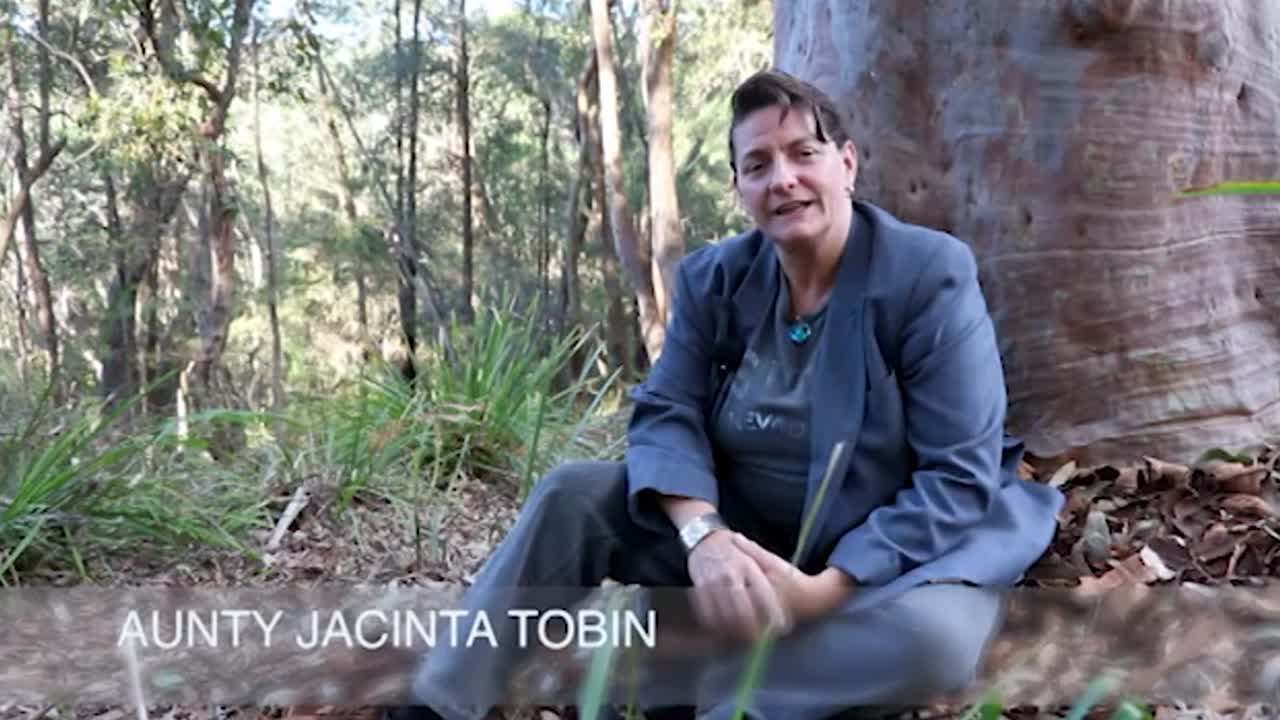 Jacinta Tobin decided it would be a good idea to learn more about the language her grandparents and great aunts and uncles were forbidden to speak for fear they’d be taken away by “whitefellas”. It’s a funny thing, in a somewhat strange way, that we know some basic words or phrases of languages such as French, Dutch, German or Spanish, Japanese, Mandarin or Hindi, but we know next to nothing about the language of the indigenous Australians who are part of the longest living culture in the world.  It says something about our cultural bias and the tendency to overlook our homegrown in preference to the supposedly more exotic languages of Europe and Asia.

Helen Pitt, in: So you can say ‘bonjour’ – but how about hello in a local Indigenous language? (SMH, November 26, 2020) profiles some Aboriginal people who are making the case for revisiting the languages of indigenous Australians.

Pitt notes the experience of Jacinta Tobin, reporting that:

She began learning her mother tongue by visiting an elder, aunty Edna Watson in western Sydney, who taught her the best place to start was with Aboriginal place names. As they made their way through the list of Sydney suburbs with Indigenous names – Bondi, the sound of a hard crashing wave; Coogee, meaning stinky seaweed/smelly place; Parramatta, where the eels lie down; Cronulla, the place of pink shells – Tobin soon heard the lyricism in the language.

“A lot of our wording is onomatopoeic, like mimicking the sound of a bird or an animal found on that country. The Dharug word for kangaroo, buru, is the sound the kangaroo makes when it jumps, so my clan the Buruberongal, were the gal (people) belonging to (beron) the kangaroo (buru),” says Tobin, who studied Social Ecology at University of Western Sydney, Hawkesbury campus.

In linguistic terms, most Indigenous languages are polysynthetic with prefixes and suffixes – like the –tta in Parramatta and Cabramatta which denote locations, where eels and edible freshwater grubs were found respectively.

“The languages are tied to the land – the Gadigal people have a lot of words for shellfish and tidal rivers, while the Dharug people have a lot of words for river fish, animals and birds,” according to Professor Jakelin Troy, author of The Sydney Language, first published in 1993. Troy is a Ngarigu woman and linguistic anthropologist now director of Indigenous research at the University of Sydney.

It’s an intuitive feel for the rhythm of the land and language, called a “vibration” by Tobin.

Bruce Pascoe’s book Dark Emu: Black seeds: agriculture or accident? was first published in 2014.  There has been a growing interest in Australia’s First Nations languages ever since.  HIs new book Loving Country: A guide to sacred Australia, is co-authored with Vicky Shukuroglou.  Pitt, writes:

On his property, there’s a sea of mandadyan nalluk, which translated from Yuin means “dancing grass”. He’s learnt so much about the landscape from Indigenous words.

“Aboriginal people didn’t have a word for drought. If we paid more attention to local languages, we could learn so much more about how they adapted to the country, among many other things.”

On the track Welcome to Gadigal Land, Gadigal poet Joel Davison, a collaborator on Midnight Oil’s latest album, The Makarrata Project, speaks his poem Mudjaru ngaya wunyang, which translates roughly to “take pity on my bad pronunciation” which he wrote after years of work on the revival of his ancestor’s tongue.

“It’s kind of like me saying to my ancestors, ‘look, this is the best that I can do with where I’m at in my revitalisation journey.’ I wish that I was further along… I wish there was a whole lot of us that were ready to take up the challenge, but I’m glad that I was able to make sure that the language of my Gadigal ancestors was heard on this track.”

As we move to incorporate more indigenous words into the language describing Munibung Hill, let’s adopt the approach of University of Queensland Professor of Communications, Anita Heiss, who acknowledges the process will be a long one, but made easier if we “us signs welcoming people to Gadigal country or Wiradjurri country (or Awabakal country, in the case of Munibung Hill) to help cement in people’s minds an understanding and appreciation for indigenous languages.

Get the full story here: How about we say Hello in a local indigenous language.

Waste Is A Human Invention … There Is No Waste In Nature