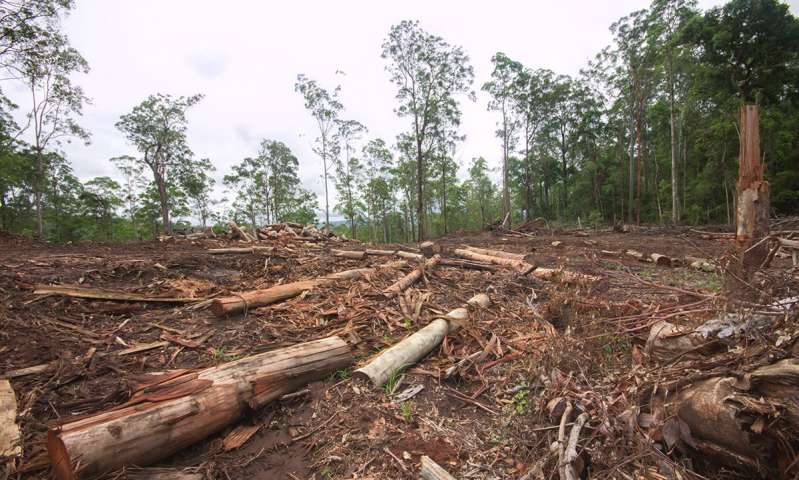 There’s talk about an economic recession and the grim consequences that could come from such a downturn in spending.  It is regrettable that there hasn’t already been talk about an ecological recession that has been in full swing for many months if not years.

Not wanting to be accused of being alarmists scientists have released findings that many ecological indicators are showing what is effectively recessions in many sectors of the natural world.  Some species are hanging on by the skin of their proverbial teeth.

Four years ago under the title: Scientists warn of ecological recession as biodiversity declines, Tim Radford wrote that:

Humans have reduced biodiversity – the teeming variety of plant and animal life that competes and co-operates in every ecosystem – to below safe levels across more than 58% of the planet’s land surface.

This is ultimately bad news for human food security because biological diversity underwrites what naturalists call the resilient ecosystem services on which humans and all higher animals depend – crop pollination and pest control, nutrient decomposition and recycling, water and air purification − and because that 58% of the terrestrial planet is home to 71% of all humans.

“Until and unless we can bring biodiversity back up, we’re playing ecological roulette.”
—Andy Purvis, Imperial College London

The story is now considerably worse with the burning of over 11 million hectares along the east of Australia.  Read the full story here: Ecological recession

A wonderment of nature leads to Roadkill Reporter

Misunderstood mistletoe is a keystone species