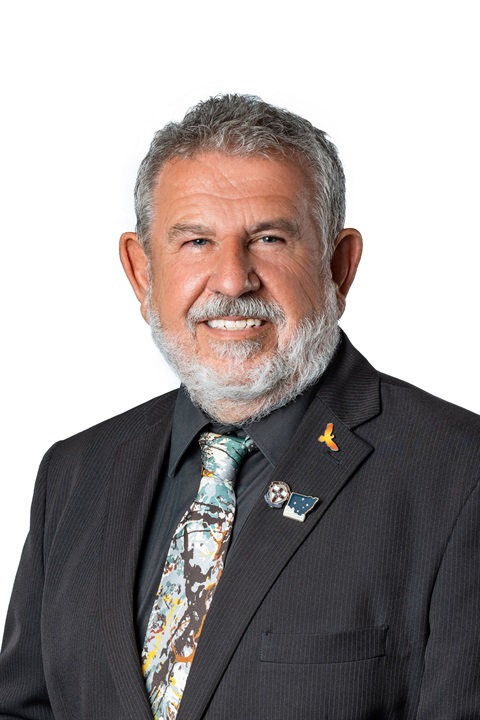 There were two speakers for the motion: Councillor Brian Adamthwaite, mover, and Councillor David Belcher, seconder. A transcript of their comments in support of the recommendation, follows …

Councillor Adamthwaite
This is a process that’s gone on for quite some time now and it has involved a lot of people, individuals, and a lot of groups.  A lot of staff have worked very hard in putting this proposal together and a lot of community groups have been involved in discussions, communications and consultations to get us to this point.  I think that whilst we are moving through this fairly quickly tonight, we ought to recognize that it has taken us literally years to get to this point, and I think that it’s appropriate, because this is one of those momentous things that we get to do from time to time in Council.  And I believe that this potentially is going to create for us something great for our city and for our citizens.  But I think also potentially, it is going to create something great for the future of the city and our children and grandchildren.  So while it does appear as if it’s very straight forward and I feel very confident that it will be unanimously passed, I think we need to just pause for a moment to acknowledge that many many people – staff and community – have worked hard to get us here and many many people in the future will enjoy the decision that we make here tonight.  Thank you Mr Deputy Mayor. 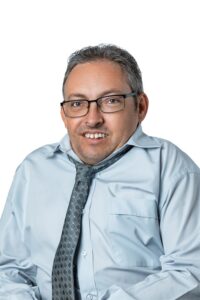 Councillor Belcher
I guess I just wanted to reiterate all the points made here by Councillor Adamthwaite.  Community interest and voice in this has been quite significant.  I think it would be somewhat remiss not to point out a particular individual, Mr Stuart Carter, who came to me probably during my second week on Council, as an individual.  He wanted to see a strategic plan around what to do at that site.  That is what we have in front of us now.  And as Councillors have said, very well done to staff.  That’s a fantastic document.  It really does provide a way forward and a framework for Council on the Munibung Hill site.  Again kudos to everyone involved. Especially for community participation in this fairly long event.  Thank you Mr Deputy Mayor.

Listen here: Drag the play dot forward to 8 minutes 40 seconds for this 4 minute segment, with the passing of the recommendation being voted on before the end at 12.00 minutes.
https://webcast.lakemac.com.au/archive/video22-0411.php